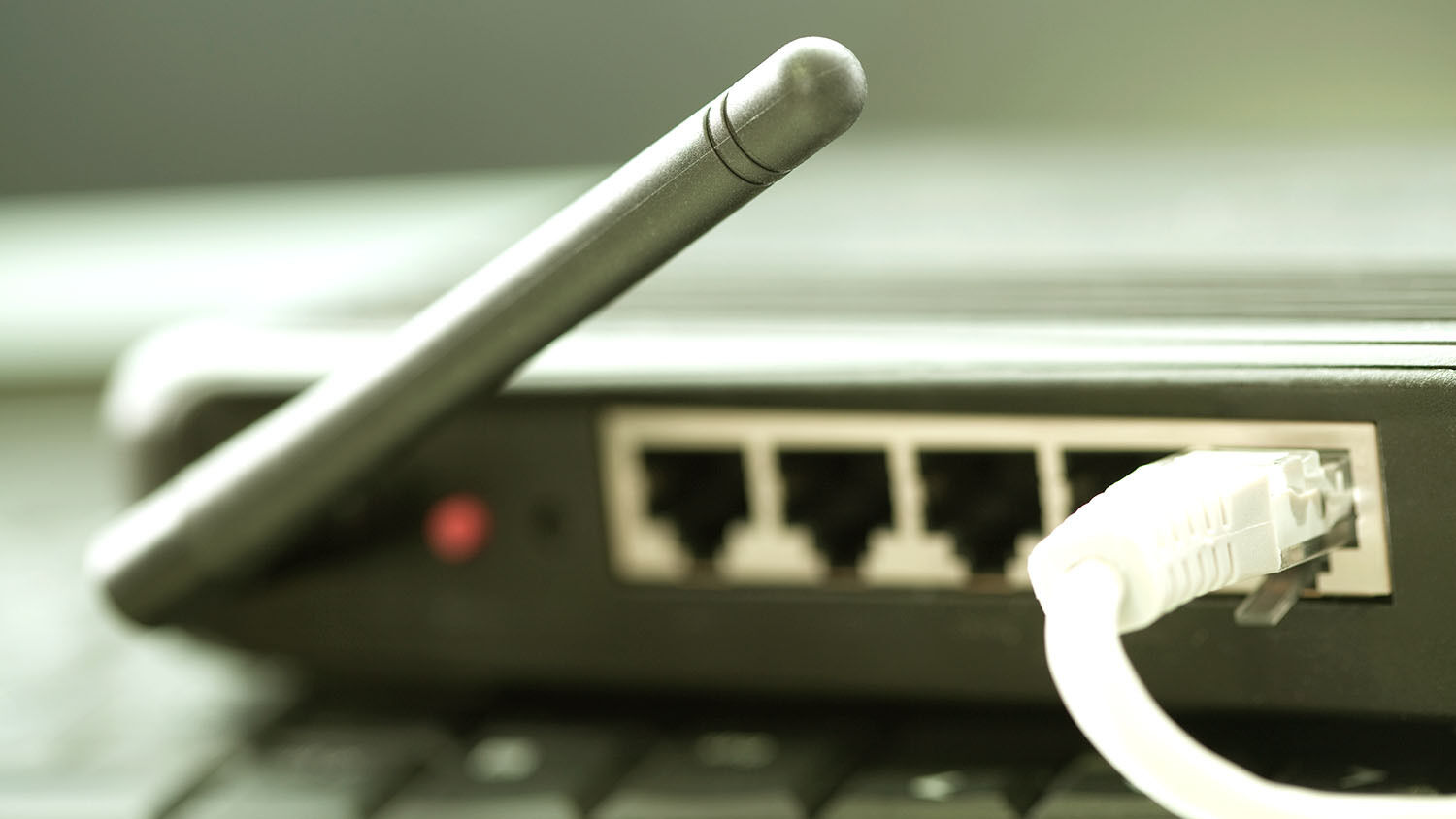 While America can drop bombs on Russia’s ally in Syria, Russia can infiltrate America through the Internet.

Be careful: There may be a Russian agent in your home. You may not see him, but he could be lurking there somewhere. He might have crawled over your walls, slipped past your security, picked your lock, entered your home or business, and be watching you right now.

It sounds creepy, but this is happening to millions of people.

It is so dangerous that the White House, the Department of Homeland Security, the Federal Bureau of Investigation (fbi) and the United Kingdom National Cyber Security Center (ncsc) have issued a collective warning of a worldwide cyberintrusion: Homes are being infiltrated by Russian hackers.

These hackers are targeting the easy-to-guess passwords and out-of-date security systems of individuals, home businesses and major corporations. Russian hackers have been probing for weaknesses for years. While that may not shock you, their level of success might.

The United States issued its most recent alert on Monday after the U.S., France and the UK bombed the forces of Syrian dictator Bashar Assad, an ally of Russia. The alert stated: “Since 2015, the U.S. government [has] received information from multiple sources … that cyberactors are exploiting large numbers of enterprise-class and soho/residential routers and switches worldwide.”

What are these hackers looking for?

Howard Marshall, the fbi Cyber Division deputy assistant director, told the New York Times, “Once you own the router, you own all the traffic [that flows through the router], to include the ability to harvest credentials, passwords, essentially monitor all traffic.” The hacker becomes a gatekeeper invisibly searching passersby at will. Howard continued, “It is a tremendous weapon in the hands of an adversary.”

Western civilization communicates mainly through the Internet. The Trumpet has warned since 1995 that our enemies will soon exploit this reliance. Twenty-three years on, America and the West are looking down the barrel of a terrible cyberweapon. And Russia’s finger is on the trigger.

The Russian in Your Infrastructure

The recent alert said Russian hackers have infiltrated America. They have dug into the computer systems controlling electrical infrastructure, water utilities, nuclear plants, factories and air travel. They have infiltrated these systems thoroughly enough to be able to shut them down. But they haven’t.

The Russians apparently wanted the U.S. and the world to see that they had hacked all the way into the heart of these critical systems because they wanted to send a message. The message is, “If there is a war between us and you, you’d better be ready to fight us in the dark.”

Hackers often lurk, doing nothing malicious for the time being, but building back doors into computer systems that will enable them to access and manipulate the system in the future. This “man-in-the-middle” hacking allows them to intercept communications between two parties and remain undetected. And should the time come, those hacked routers at your residence—or at a nuclear facility—could be blinded in a moment.

The Russian in Your Communications

Your home Internet router and your national infrastructure are not the only cybervulnerabilities. Another lies in the depths of the North Atlantic Ocean, where North America and neighboring continents are connected by fiber-optic cables.

Some 400 fiber-optic cables lie beneath the oceans. Through these lines run phone calls, texts and Internet services. Every day, they carry $10 trillion in financial transactions.

Above these cables loiter Russian submarines. “We are now seeing Russian underwater activity in the vicinity of undersea cables that I don’t believe we have ever seen,” said the commander of nato submarine forces, U.S. Navy Rear Adm. Andrew Lennon. “Russia is clearly taking an interest in nato and nato nations’ undersea infrastructure.”

Cutting some of these lines would disrupt the flow of communications and transactions. But with so many cables, it would be hard to completely stop them. What is more likely is that the Russians are, again, laying groundwork, preparing for future disruption.

The head of the ncsc, Ciaran Martin, said Russia is America’s “most capable hostile adversary in cyberspace.”

“America is the greatest superpower this world has ever known,”Trumpet editor in chief Gerald Flurry wrote in January 1995. “But we have a very vulnerable point in our military—our own Achilles’ heel. Exploiting this vulnerable point may trigger the greatest shock in the history of warfare!” He quoted Intelligence Digest, which wrote, “[T]he Gulf War showed what a critical role technology now plays in warfare. But the course of a battle would be very different if effective technology-sabotaging measures could be instituted against the superior force. … Computer dependence is the Western world’s Achilles’ heel, and within a few years this weakness could be tested to the full.”

Prophecy indicates that soon this vulnerability will be attacked. God recorded and preserved certain scriptures as a warning to us today. Notice what Mr. Flurry wrote in the May 2005 Trumpet:

I believe one key end-time Bible prophecy could well be fulfilled through … cyberterrorism …: “They have blown the trumpet, even to make all ready; but none goeth to the battle: for my wrath is upon all the multitude thereof” (Ezekiel 7:14). The trumpet of war is to be blown in Israel—mainly America and Britain. … It seems everybody is expecting our people to go into battle, but the greatest tragedy imaginable occurs! Nobody goes to battle—even though the trumpet is blown! Will it be because of computer terrorism?

Trumpet contributor Josué Michels wrote last year, “Technology has finally caught up with a prophecy that was recorded more than 2,000 years ago.”

It’s time to use technology while you have it. Click on the library tab at the top of the page and order some of our free literature through this website. Get to know prophecy and God’s Word. Order your free copy of Russia and China in Prophecy. Did you know both nations have a large role in soon-coming prophecies? Such Bible prophecies are already being fulfilled at an alarming rate. And it is all leading to the spectacular return of Jesus Christ. Are you ready?

Russia might be winning the cyberwar, but Jesus Christ is going to win a far greater victory at His Second Coming. And if you prepare now, you can be a part of it.