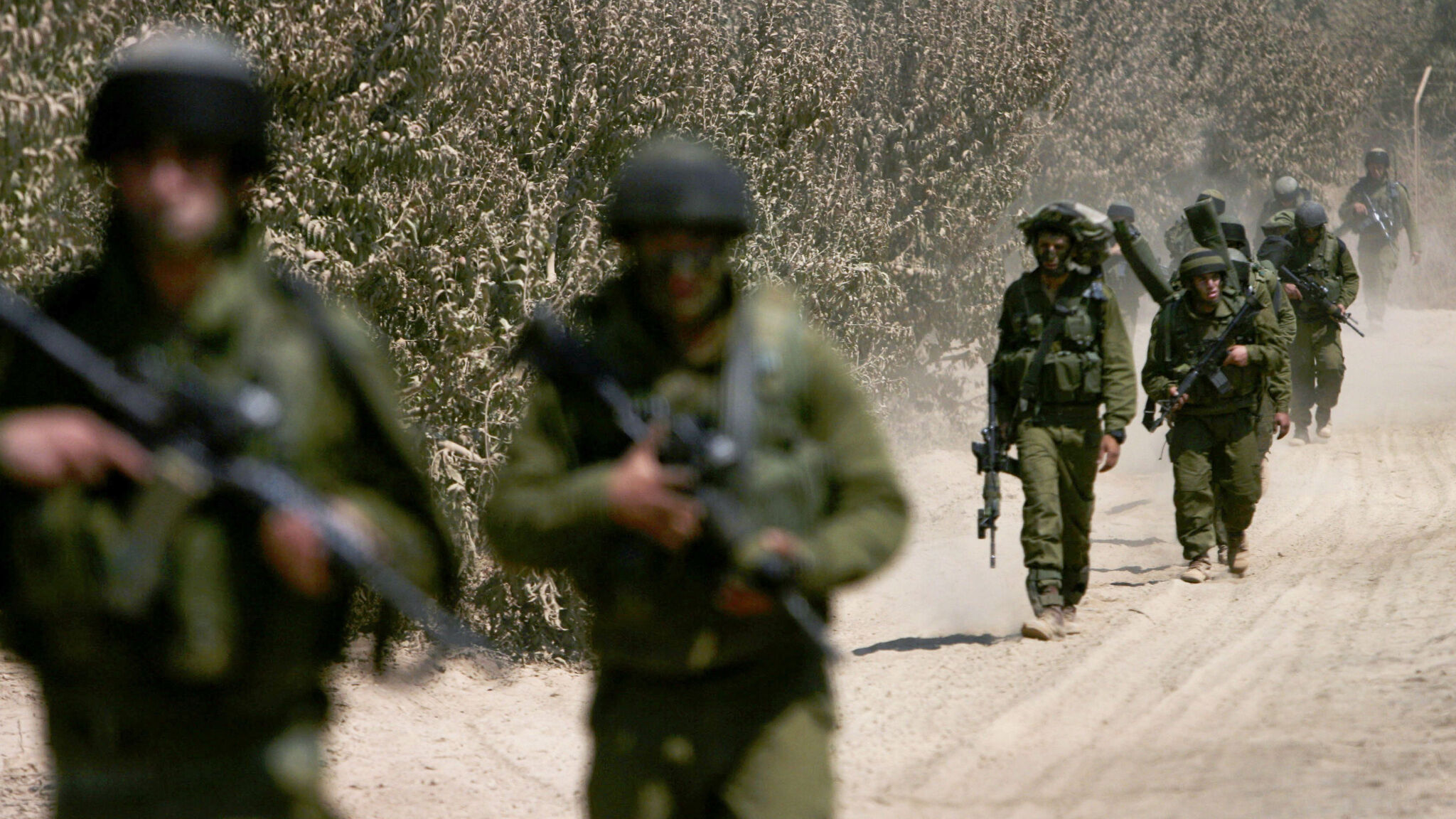 Last week, the Israeli government formally confirmed something almost everyone already knew: In 2007, Israel Defense Forces (idf) secretly bombed a nuclear weapons factory in Syria that was partly sponsored by North Korea. What almost everyone didn’t know, perhaps, is just how close the world came to nuclear Armageddon.

On Sept. 5, 2007, eight Israeli F-15 and F-16 jets dropped 17 tons of explosives on a nuclear facility in northern Syria and completely destroyed its reactor core. At the time, the Israeli government neither claimed nor denied responsibility for the attack. Until last week, it censored the Israeli media from publishing all details that were available about the attack.

These details are sobering.

An Israeli security source told Al-Monitor that the reactor was only discovered “at the last minute.” Al-Monitor wrote March 21 that the situation could prove to be either “a dazzling Israeli success” or “a grave security failure.” The Syrian regime, according to intelligence officials, was just months away from getting a plutonium-based nuclear bomb. This was several years before the Syrian civil war began, when President Bashar Assad was much more powerful than he is now.

The Syrian regime had been working secretly with North Korean nuclear technicians since at least 2004. But much of the evidence gathered between then and 2007 was not certain enough nor urgent enough for Mossad, Israel’s national intelligence agency, to act on. The agency was reportedly short staffed and distracted by other operations. Mossad only devoted resources to investigate Syria’s nuclear program more closely at the repeated insistence of Israel’s military intelligence division.

The administration of then United States President George W. Bush almost discouraged Israel from destroying the facility, preferring the nation instead get approval and support from the United Nations Security Council. Israel, however, knew the UN would likely oppose military action against Assad. They decided to proceed with the attack.

On Sept. 4, 2007, Israel learned that information about the nuclear site in Syria was being leaked to journalists. Fearing this would thwart its plans, the idf decided to attack the site in the early hours of September 5.

Only an elite segment of the Syrian regime was privy to this particular nuclear weapons program. “That hardly anyone in Syria knew about the secret project raised hopes in Israel that the reactor could be destroyed without sparking a war,” wrote Al-Monitor. “Assad’s humiliation wouldn’t be public, because no one would know what exactly had happened. … [Then Prime Minister Ehud] Olmert and the idf leadership knew that Assad would still be capable of launching missiles after the strike against the reactor, a project on which he was relying to establish Syria’s dominance in the Middle East in the next decade. To decrease the possibility, Israel settled on a ‘field of denial,’ which would allow Assad to act as if nothing had happened. … Israeli officials would not respond to questions about mysterious air activity over the Syrian Desert. Israel would completely ignore the event.”

The strategy worked, evidently. But it almost failed!

Following the 2007 strike, Trumpet editor in chief Gerald Flurry wrote “Close to Armageddon” in the November issue. He quoted a British government source who said, “If people had known how close we came to World War iii that day, there’d have been mass panic. … [Then British Prime Minister Gordon] Brown really would have been dealing with the bloody book of Revelation and Armageddon.”

If British authorities were thinking that way, wrote Mr. Flurry, “it means that nations other than Israel believe the whole world will be pulled into any military whirlwind in the Middle East, especially if it’s nuclear. … Do we really know how insanely dangerous this world is?”

Rogue nations such as North Korea and Pakistan have proliferated nuclear weapons and missile technology to other rogue nations such as Syria, Iran and Libya. Iran, which is Syria’s biggest ally, is pursuing a nuclear bomb. Stopping these nations is not easy. The sad fact of this world is that we’re living on the brink of Armageddon.

“Journalists and politicians keep referring to the book of Revelation and to Armageddon to make us see how serious the danger is,” Mr. Flurry noted, “but they never seem to discuss the conclusion of Armageddon.” Mr. Flurry explained that conclusion as “the greatest news this world and even the universe has ever experienced! And it all follows on the heels of Armageddon.” Learn more about Armageddon by reading Mr. Flurry’s article “Close to Armageddon” and his free booklet Nuclear Armageddon Is ‘At the Door.’