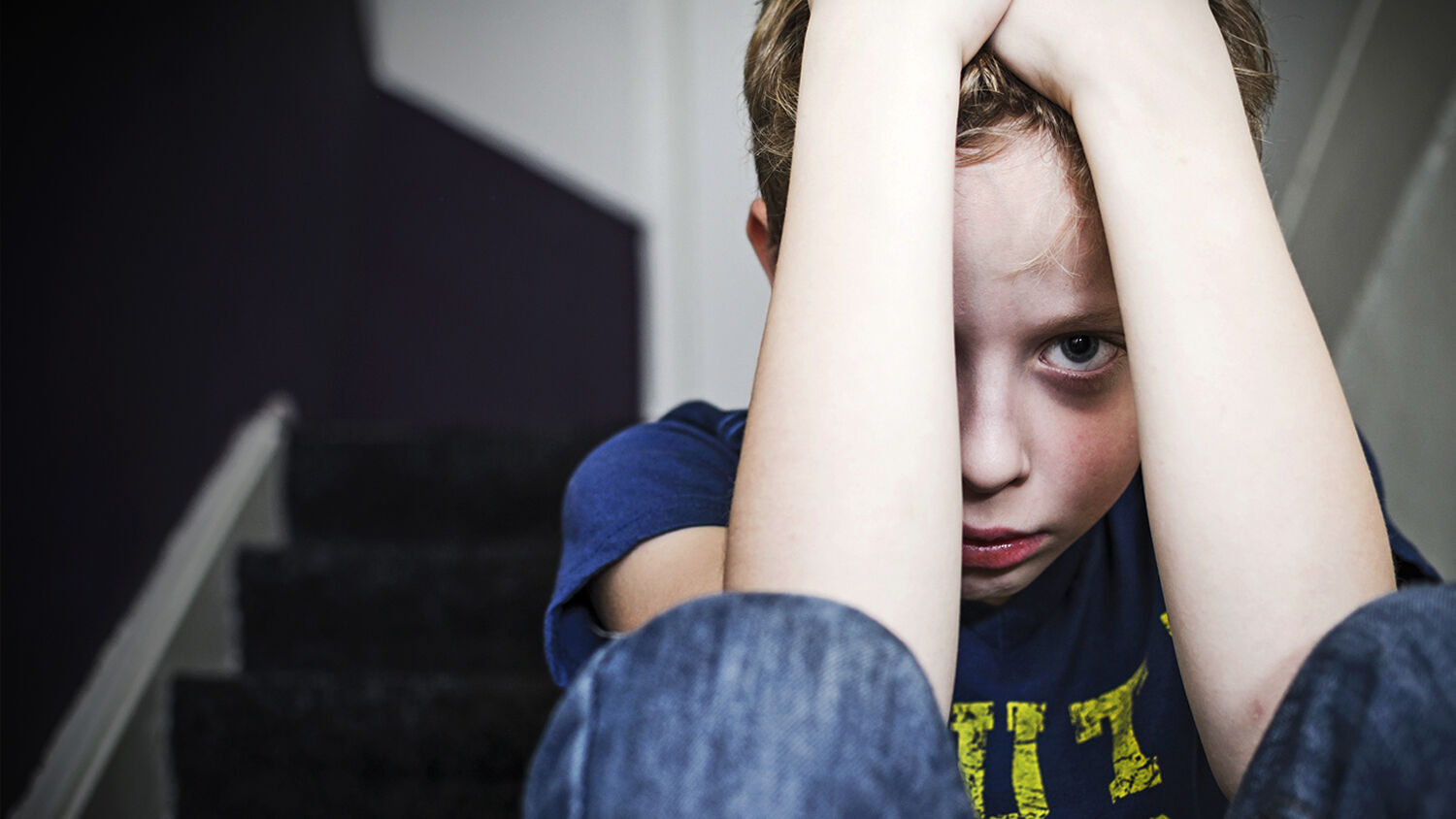 “Changes to family structure this abrupt and profound typically are only seen in wartime” (emphasis added throughout). That is a direct quote from the latest installment of Tucker Carlson’s Fox News series about the crisis in America’s boys. In the Trumpet Daily Radio Show on March 9, I explained how this series examines the slow-motion disintegration of American society in detail, through the lens of what is happening to young American men.

Carlson got into this subject again on March 21 in the latest installment of his series. As he explained in the program, fatherlessness leads to huge problems for boys. The statistics hold true across demographic, geographic and ethnic lines: Boys who grow up without their biological fathers are more likely to fail in every area of life. I talked about this in my radio program on March 22, which you can listen to here:

As Carlson brought out, these are numbers that you don’t typically see except in wartime! This level of fatherlessness usually only happens when a generation of men have had to fight and die for their country. But the United States is not engaged in a major war right now. If the numbers are this bad already, what would happen if we were engaged in a major war again?

The benefits of growing up with a biological father in the home are enormous. Boys with fathers are more stable, more well adjusted, more obedient, more respectful to authority, more successful in school, and more studious. They even read more. They get into less trouble at school and are less likely to be unemployed or live under the poverty line as adults. They are more likely to graduate from high school, go to college, get married, stay married, be healthy, avoid substance abuse, and stay out of jail. They also tend to get better jobs and earn more as adults.

For boys raised by single mothers, the exact opposite is true. As Carlson said, “Boys raised without their fathers are at terrible risk.” In nearly every measurable aspect, they are far likelier to fare much, much worse than boys who grow up with a father present.

What a blessing a strong, stable father is to a family! And how sad and tragic it is to see boys by the millions growing up in homes without a father.

Carlson also discussed the marriage crisis, which is a contributing factor to fatherlessness and single motherhood. Today, many people are simply choosing to not get married. There are a lot of reasons for this. One is falling male wages; women are less likely to want to marry someone who earns less than them. Another big reason is government policies. With some policies like welfare and government benefits, the government actually provides incentives for people to not build strong, stable families! Women on welfare face a significant cut in benefits if they get married. Carlson cited a recent report that found that almost a third of Americans know at least one person who remained single to keep receiving his or her government payout.

The government isn’t the only one at fault, however. As Carlson noted, there are many reasons behind this crisis, including changes in American culture and a decline in religious observance. He said, “[T]he point is, it is a problem—a massive one. And what is remarkable is how rarely that is acknowledged in public. When was the last time you heard a Democratic officeholder decry the out-of-wedlock birthrate? If you cared about reducing poverty, you would talk about it—a lot. But they don’t. Why is that?”

A big reason is political agendas. Single mothers are a significant part of the Democratic vote, and they can’t afford to alienate those potential voters. So instead of facing what is surely one of the major issues in America today, the liberal left just ignores it. Sometimes they even fight against it. He said, “Over time, the progressive left has become openly hostile to the institution of marriage. … In 2012 and 2016, the Democratic Party platform never mentioned the importance of marriage except when advocating for gay marriage.”

That’s what they are fighting for—the lgbtq movement. But they don’t fight for traditional marriage. In many cases, they are actually openly hostile to it!

The Republicans aren’t much better. How often do you hear a conservative candidate talk about the importance of traditional marriage and family? If they want votes, they generally avoid the subject. America as a whole is surrendering its traditional conservative values, and look at the fruits!

When the Founding Fathers established our nation, they knew that democracy would only last as long as we had a religious and moral people. They founded the country on biblical principles. Today, we are energetically tearing down those principles, convinced America will be a better place without them. But destroying the foundation of a building is the surest way to make the whole structure crumble.

It is easy for us to blame progressives or liberals for these problems because of their open hostility to family, but the conspiracy runs deeper than that. There is a powerful spirit behind all of this—the god of this world, the prince of the power of the air (2 Corinthians 4:4; Ephesians 2:2). Satan the devil hates the role of the father because he hates God the Father! That is the real reason behind the attack on fathers today. Our boys are the casualties of an invisible war—a war on men, a war on fathers, and a war on God the Father.

The Bible emphasizes fathers over and over in both the Old and New Testaments. Even Jesus Christ said that the reason why He came to Earth was to declare the Father! (John 1:18). God is also our Father. When the Bible speaks of God as our “Father” and us as God’s “children,” we should take that at face value. God has that father-son relationship with Christ, and He wants to have that same relationship with us. But in America, our people, as a whole, have rejected God’s rule over them—and now our society is spiritually fatherless.

If you haven’t already listened to it, I urge you to take the time to listen to this episode and really consider what is happening right now to the boys in our nation. This episode sounds the alarm about the crisis of fatherlessness. It also introduces you to the solutions—both for America and for your own spiritual life.

If you want to read about the deep, visionary, hope-filled solutions that God has for this crisis, please request your free copy of my father’s inspiring booklet The God Family Vision.