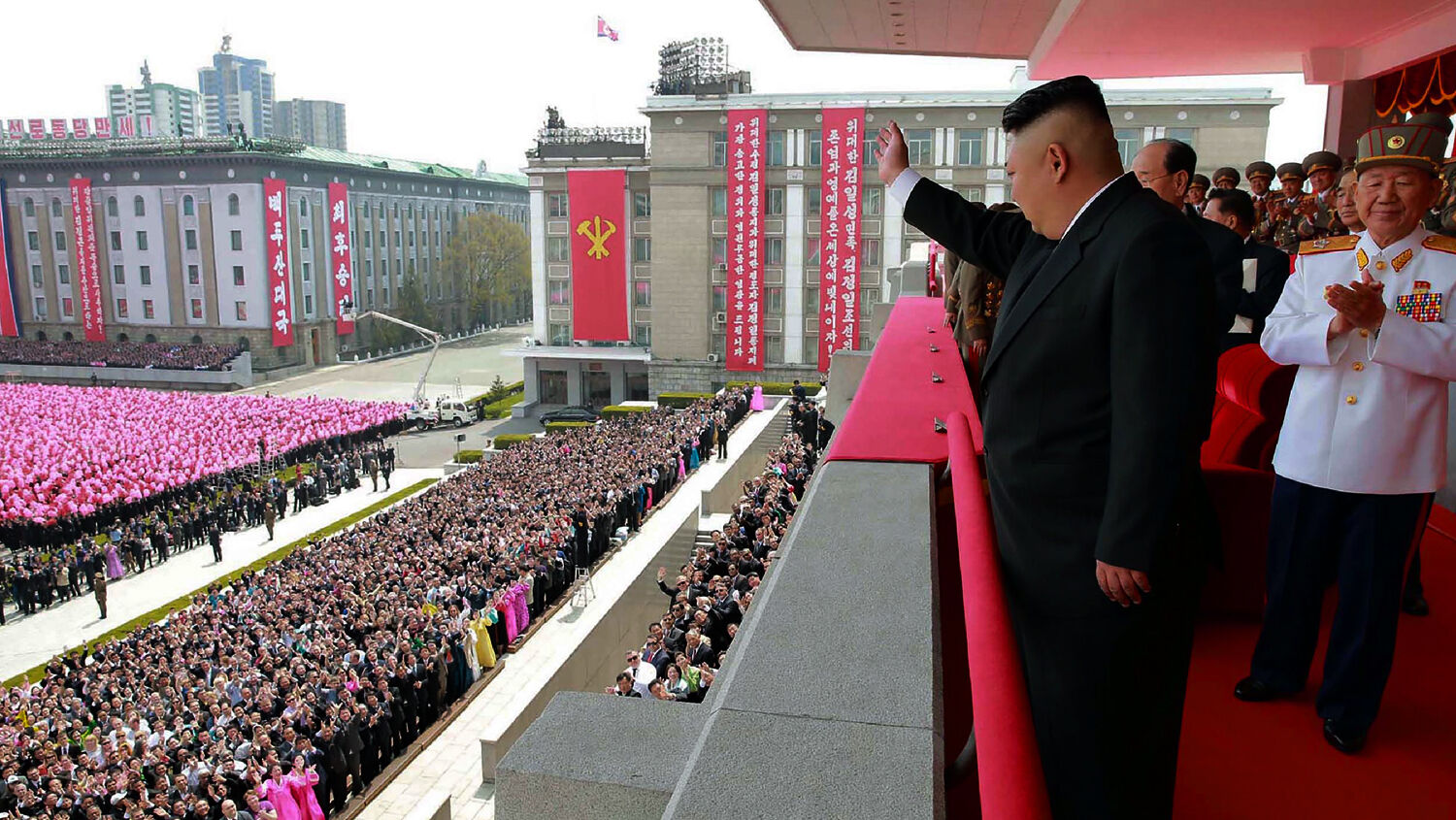 Listen to the March 22, 2018, episode of the Trumpet Daily Radio Show.

Dictators and tyrants head up some of the world’s strongest nations. Nuclear-armed Russia, China and North Korea each have leaders-for-life who aren’t afraid of provoking the West. A religious madman leads Iran in its quest for a nuclear bomb. Strongmen are also emerging all around Europe. Meanwhile, America’s news cycle is populated with things like name calling, adult film stars, offensive tweets, and of course, collusion. America is ignoring a dangerous trend around the world at its peril. On today’s program, I talk about the world’s descent into tyranny.