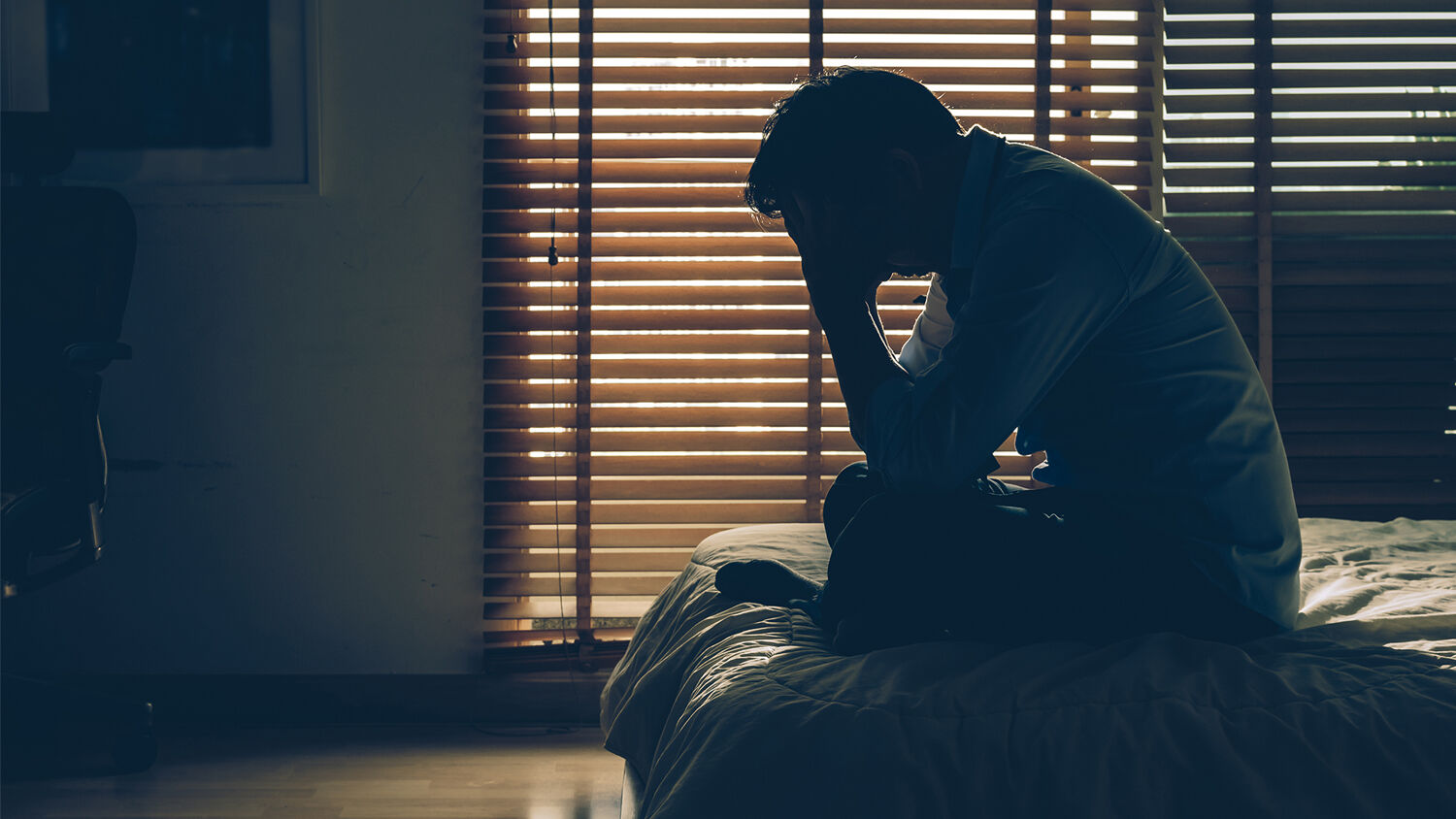 Listen to the March 9, 2018, episode of the Trumpet Daily Radio Show.

What is happening to America’s men? It’s something ominous, says Fox News’ Tucker Carlson. On his program earlier this week, Carlson presented the uncomfortable facts about the American male. The major media and government, however, ignore these tragic facts and focus almost entirely on women’s rights. Meanwhile, men have abdicated their God-given role in the home—and because of this, the family suffers. So does the nation. On today’s program, I discuss the critical role of men in the family and society.