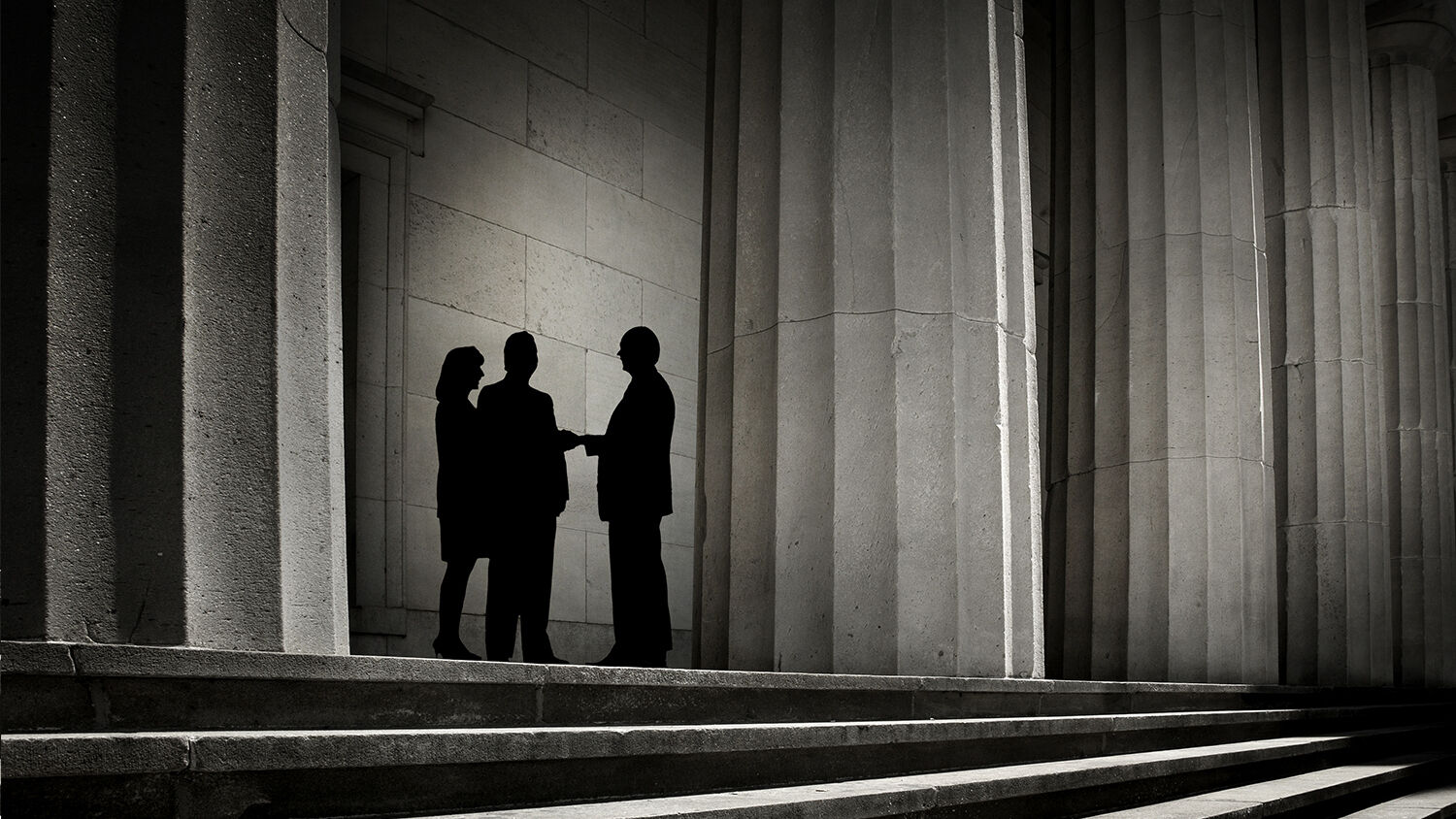 Only 27 percent of respondents said the deep state “definitely exists,” but 47 percent said it “probably exists.” Assuming this poll is representative of the U.S. population, it means 3 out of 4 Americans believe that elected representatives of the people are not truly governing the country. This issue is not politically partisan. Pollsters found 59 percent of Democrats, 59 percent of Republicans, and 62 percent of Independents agree that appointed officials have too much power in the government.

“This is a worrisome finding. The strength of our government relies on public faith in protecting our freedoms, which is not particularly robust. And it’s not a Democratic or Republican issue. These concerns span the political spectrum,” said Patrick Murray, director of the independent Monmouth University Polling Institute.

The same poll estimated that 8 in 10 Americans believe the government spies on the activities of American citizens. Public trust in government institutions is plummeting. This trend is troubling, but there are legitimate reasons for people to be worried about government overreach.

While these employees technically answer to the U.S. president, there are far too many of them for one man to effectively manage. That is why new presidents often find themselves in conflict with “deep state” operatives appointed by their predecessor. An administrative state of sprawling departments and agencies is starting to act like a fourth branch of government; a branch that arguably has a larger impact on American citizens than the other three branches combined. No wonder so many people are concerned.

In this environment, where people lose faith in government institutions, many join radical groups like Antifa and the Democratic Socialists of America, which want to replace, rewrite or ignore the Constitution. Others buy guns and join militias in an attempt to defend the Constitution. As these trends continue to unfold, tensions are building and the rule of law is breaking down.

But protests and armed resistance are not real solutions. Government corruption and declining trust in its institutions are symptoms of a greater sickness in the nation. The Prophet Isaiah wrote about the spiritual sickness that besets a nation that turns away from God. “Ah sinful nation, a people laden with iniquity, a seed of evildoers, children that are corrupters: they have forsaken the Lord, they have provoked the Holy One of Israel unto anger, they are gone away backward. Why should ye be stricken any more? ye will revolt more and more: the whole head is sick, and the whole heart faint” (Isaiah 1:4-5).

More and more Americans are realizing that the government is sick and the nation is faint, but too few are willing to consider what the Bible has to say about the root cause of this condition. God does not put the primary blame on political leaders the way many political commentators do. In the end, America’s problems are actually correction from God to help people see their sins and repent. All Americans must come to realize that only Jesus Christ can solve the serious problems in their government!

For a deeper understanding of the spiritual dimension to America’s decline, read our free booklet Great Again by Trumpet editor in chief Gerald Flurry.