A group that promoted Communist dictatorship in Germany is now rising to prominence in the United States. 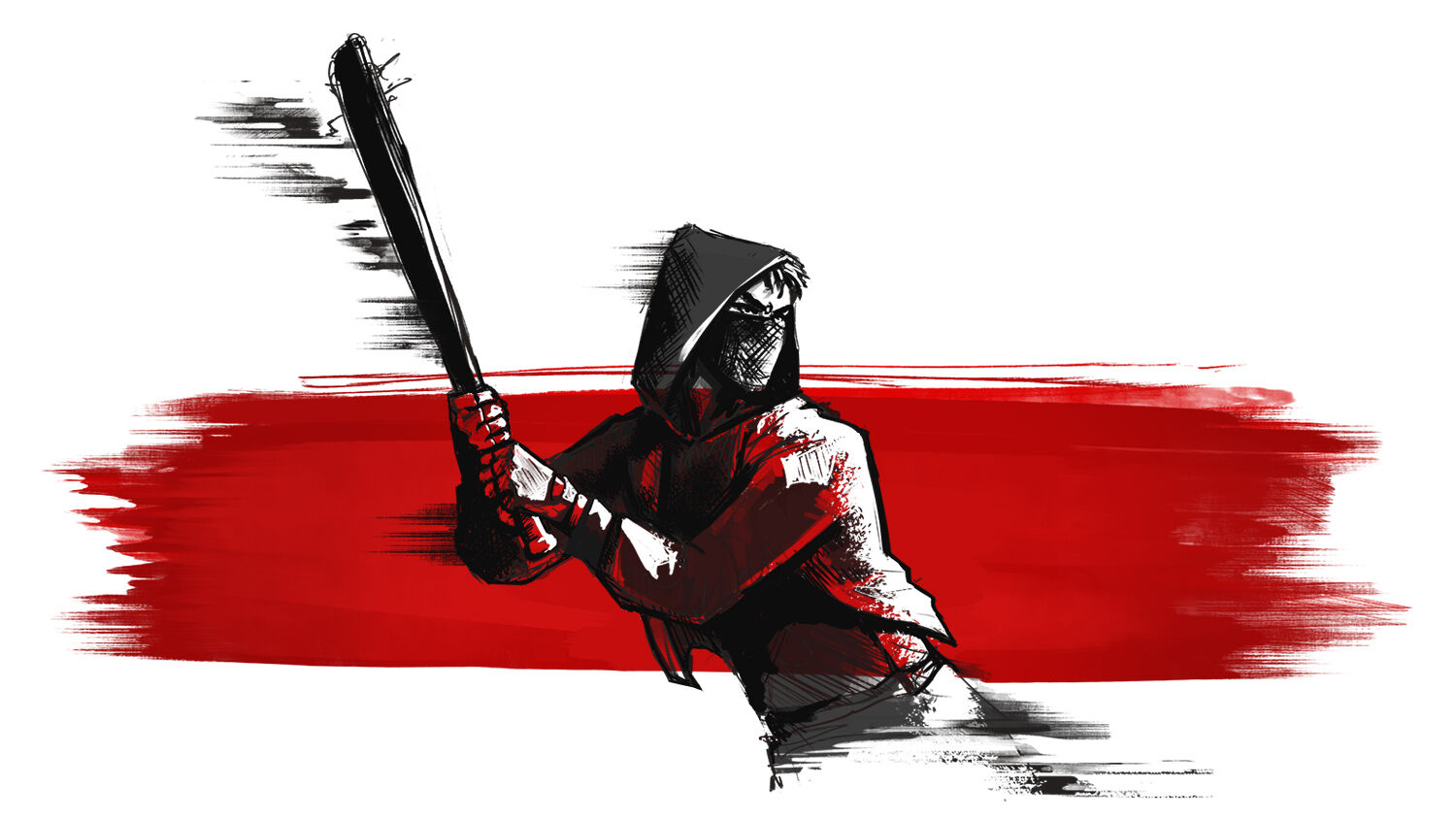 A group that promoted Communist dictatorship in Germany is now rising to prominence in the United States.

At least 100 demonstrators marched through the streets of Portland, Oregon, on November 4, chanting, “Whose streets? Our streets!” and “No kkk. No fascist U.S.A. No Trump.” Many of these demonstrators wore the logo of Antifa, the far-left movement that has been making headlines across Canada, Germany, the United Kingdom and the United States. This demonstration was organized by Refuse Fascism pdx—a joint venture between the Revolutionary Communist Party usa and the Democratic Socialists of America. Its purpose, according to its organizers, was to call for the removal of “the Trump-Pence regime.”

This march was not marred by violence, but masked Antifa agitators caused nearly $100,000 worth of damage to the University of California–Berkeley campus last February during a protest against a speech by a Breitbart News editor. During those protests, Antifa members started fires, broke windows, painted graffiti on nearby businesses, destroyed automatic teller machines and assaulted bystanders.

Six months later, Antifa agitators announced their presence on August 12 by brawling with neo-Nazis in Charlottesville, Virginia. Then, they again made headlines for assaulting demonstrators at a “No to Marxism in America” rally on August 27.

As violent protests and demonstrations rise up across the country, many are now asking, “What is Antifa?”

Antifa is actually not a new political force. It is a loosely connected network of groups named in honor of the military wing of the Communist Party of Germany. The movement was founded in the 1920s as part of the Soviet Union’s efforts to transform Germany into a Communist dictatorship. The group’s name is an abbreviation for “anti-fascist,” and its strategy is to label all of its rival parties as “fascist.” During the 1920s and 1930s, Antifa worked to convince Germans that mainstream political parties like the Social Democrats were no better than the Nazis. This strategy successfully convinced hundreds of thousands of Germans to join the ranks of the Communist Party.

The Antifa movement experienced a resurgence in the 1980s, when far-left activists in Germany and the United States resurrected the strategy of labeling free-market advocates and constitutional conservatives as fascists. In the U.S., Antifa leaders specifically link the free market to white supremacy.

Mark Bray, an Antifa sympathizer and author of Antifa: The Anti-Fascist Handbook, wrote in the Washington Post that Antifa activists “reject turning to the police or the state to halt the advance of white supremacy.” Instead, they advocate mob opposition to what they label as fascism, and resistance to free-market forces that they say support fascism. Popular Antifa chants include, “Cops and the Klan go hand in hand” and “No Trump. No wall. No U.S.A. at all.” That’s right: No U.S.A. at all.

By creating an environment where people lose faith in government institutions, Antifa hopes to swell its ranks, and the ranks of groups like Democratic Socialists of America. While it is difficult to pin down exact numbers on Antifa groups in the United States, an npr/pbs poll from August shows that up to 5 percent of the American public are sympathetic to Antifa’s cause. By polarizing the political scene into fascist and anti-fascist camps, Antifa is eroding the democratic center—like it did in 1920s Germany.

Where Lawlessness Is Leading

A dangerous trend toward lawlessness is taking root in America. Together with major media outlets and allied groups like Black Lives Matter, Antifa is promoting a narrative that America’s system of constitutional checks and balances is only a mask for wealthy, white European men to dominate. They say this system must be torn down.

There is a dark spiritual force behind the unrest. “Republicans and Democrats are divided like never before,” wrote editor in chief Gerald Flurry in the October 2017 Philadelphia Trumpet. “Rather than trying to solve the nation’s problems, the radical left is stirring them up. Some people believe they are bringing down President Donald Trump, but are they instead bringing down America itself?”

In a companion prophecy in Ezekiel 5, God reveals that there will be a time of violent rioting in the cities of America (as well as Britain) just before they suffer a foreign invasion. The dangerous level of ideological division in modern-day America is leading to the ultimate fulfillment of this prophecy.

The extent to which Antifa will specifically contribute to the unfolding of this nightmarish scenario remains to be seen. But its openly subversive aims and its revolution-oriented violence are beginning to gather dangerous momentum in American society. Expect it to grow far worse.