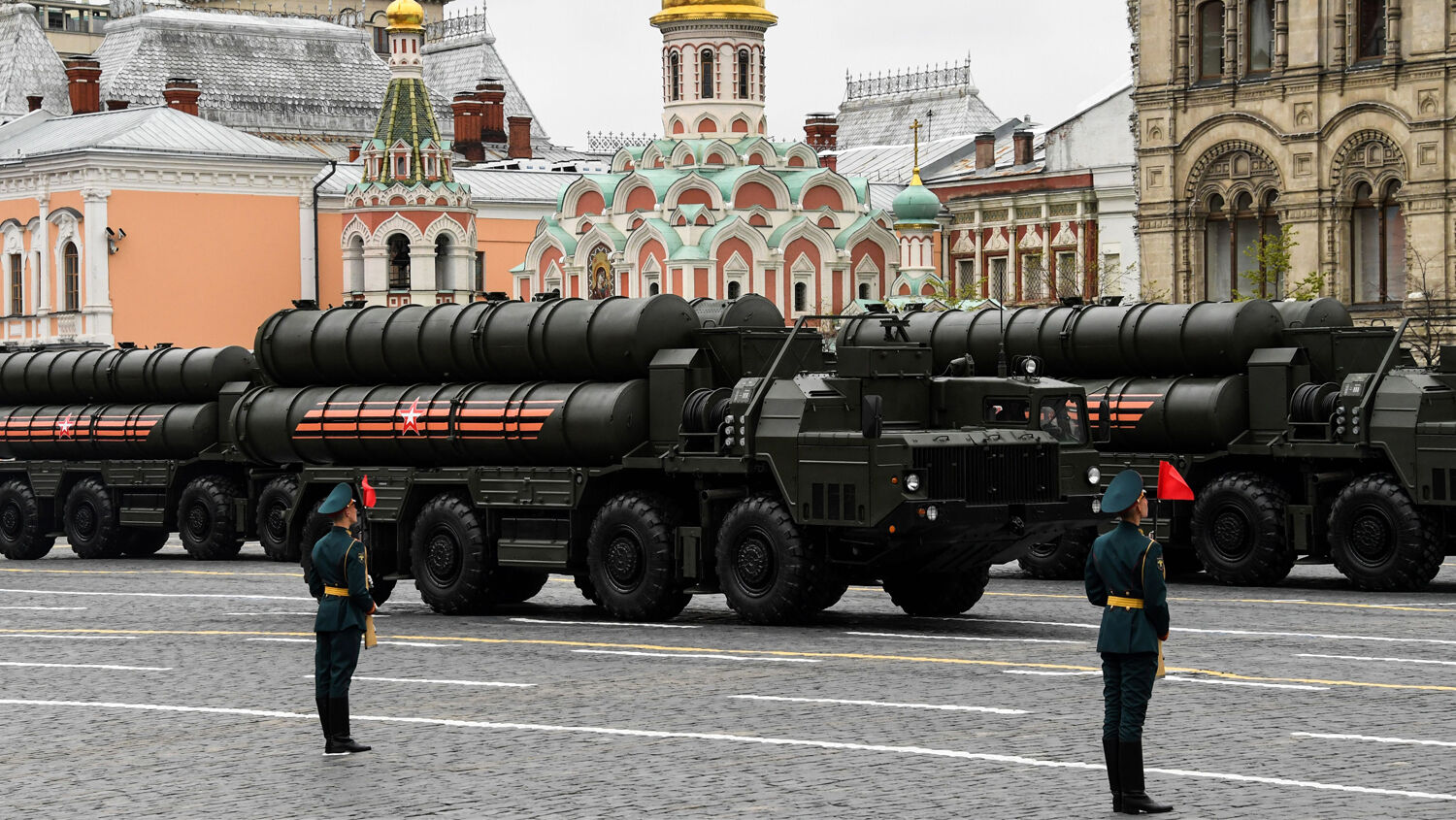 Trade ties are helping to build a powerful alliance against the West.

China is once again buying big in Russia. Chinese contracts for Russian military hardware are valued at $7 billion, Russian media reported earlier this month. China’s purchases had slowed following a significant spike in the mid-2000s. This latest uptick is due to the fact that the Kremlin has finally agreed to hi-tech sales.

The contracts cover Sukhoi-35 combat jets and S-400 Triumph anti-aircraft weapon systems. These are products of Russia’s most advanced weapons technology. “We also supply a large number of aircraft engines to China,” Russian officials said. “All these projects will continue.”

Some might question the wisdom of Russia’s actions. China is notorious for reverse-engineering foreign technology. Some analysts say Beijing is on the brink of a self-sufficient weapons program. This could endanger Russian exports. But this doesn’t seem to faze Russia. This may be, in part, because of Western sanctions. Feeling the bite from sanctions, the Kremlin is less concerned about what it sells. Selling advanced weaponry to China actually has an array of benefits.

Russia and China share a common interest: Both wish to diversify their economies away from the West. Russia’s sanctions and China’s unquenchable desire for trade are a match made in heaven. Military trade is one avenue the two nations are exploring in their quest to break free of the United States.

It is not their only avenue. Russian Prime Minister Dmitry Medvedev has expressed a desire for the two nations to increase bilateral trade to $200 billion in the next 3-7 years. They finished 2017 with $84 billion—approximately $8.1 billion of that was in December alone! This powerful trade relationship undermines U.S.-led sanctions.

Russia’s unscrupulous sale of advanced weapons to China also hampers American interests. The vast majority of Chinese weapons imports come from Russia. As Beijing inches closer to self-sufficiency in its weapons program, there is little the U.S. can do to stop it from getting weapons that can be deployed in the South China Sea.

Air Power Australia reported the following on Russia’s S-400 “growler” air defense system: “From an Australian perspective the deployment of large numbers of the S-300P/S-400 family of missiles in Asia is of major concern. Rapidly deployable, high survivable, and highly lethal, these weapons are especially difficult to counter and require significant capabilities to robustly defeat.”

Russia and China are building an anti-Western alliance. Join the dots: joint uranium mining projects, oil pipelines, advanced weapons trade. It may be easy to dismiss some of these trends, but we need only put them all together to see where they are headed.

A new axis has formed on the world scene. It is so colossal, the planet could almost spin on it. The Trumpet and its predecessor magazine, the Plain Truth, have forecast the formation of this axis for more than five decades. Now the world is catching on to this undeniable trend and realizing its massive implications.

Be sure to read Jeremiah’s article. As he noted, “We have been expecting Russia and China to partner up because Bible prophecy says that in the ‘time of the end,’ the Russia-China axis will lead an Asian military bloc that fields an army larger—by orders of magnitude—than any the world has ever seen.”

Thankfully, Bible prophecy also discusses the World Tomorrow. This soon-coming world will be established after the sharp rise and fall of the alliance referred to as the “kings of the east” in the Revelation 16:12. Recent sales of advanced armaments are a step in this direction!

We do need to be concerned about Russia and China in 2018. When Russia annexed Crimea back in 2014, Trumpet editor in chief Gerald Flurry stated, “When these Asian nations—extremely powerful nuclear-armed countries—begin to show solidarity with each other regarding moves like that, what does that portend for the world? I tell you it is woe to the world. It will cause many serious problems.”

Today Russia and China are closer than ever and these trade deals are bringing them closer. Keep watch as these powerful nations join forces in an axis against the West—just as your Bible foretells.