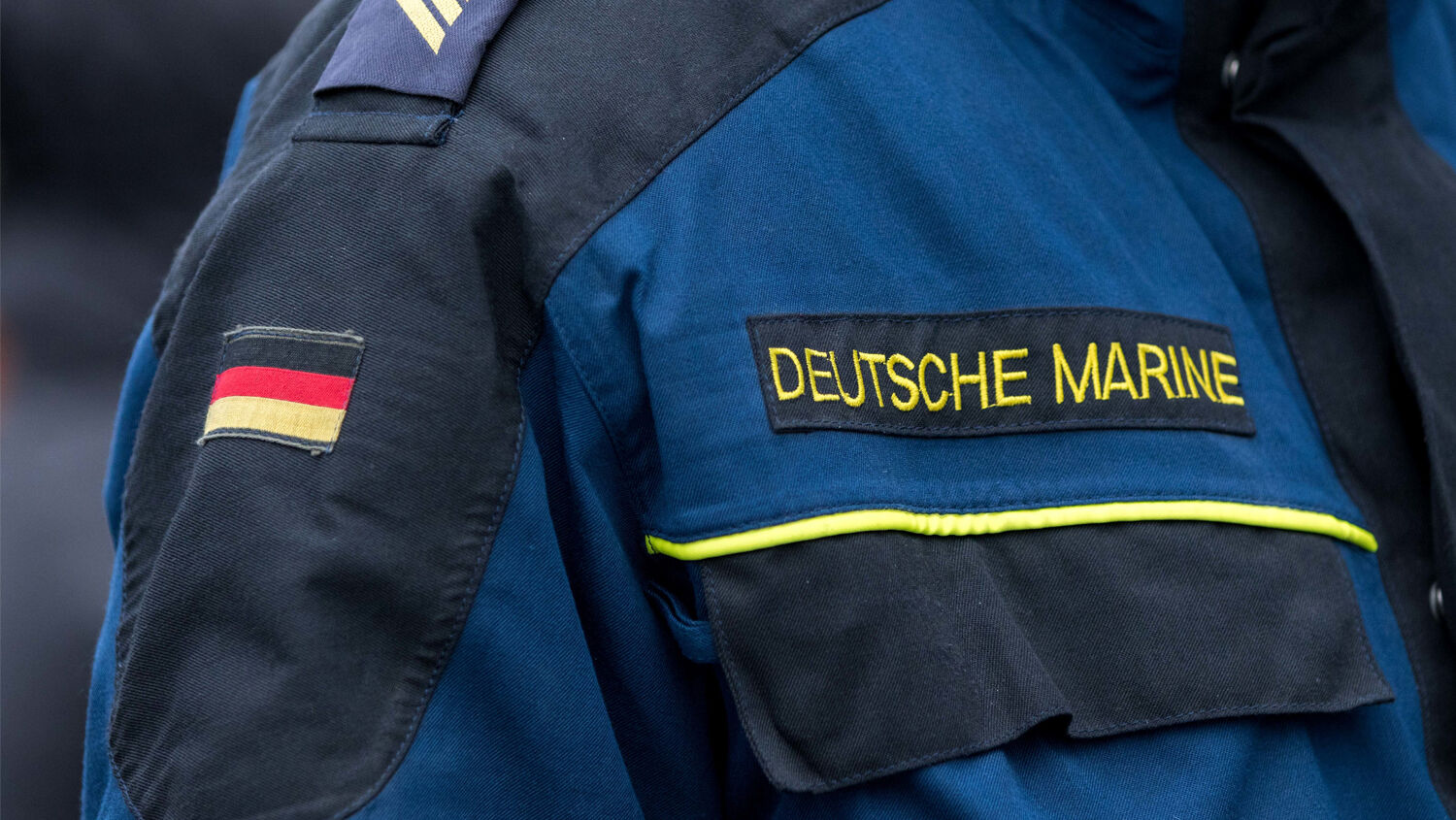 In 2019, Germany will become home to nato’s new naval headquarters. The base in Rostock will bundle nato’s naval strength in the Baltic Sea under German command. This is just the latest in several important moves that put nato commands in German hands.

The project was planned in 2012, but recent Russian aggression in the region gave Europe increased urgency. In the summer of 2017, China and Russia conducted joint naval maneuvers in the Baltic Sea. “China’s emphasis on naval expansion is a sign of Beijing’s awareness that becoming a world power first entails being a maritime power,” Deutsche Welle reported at the time. “For Russia, the maneuvers are a continuation of aggressive foreign policy and a display of strength on Europe’s doorstep and the Baltic coast, where fears of Russian expansion are highest.”

nato was worried and now Germany is ready to take action. The new naval headquarters will strengthen the nation’s and alliance’s defense. The newsletter of the German Navy emphasized Germany’s leading role in the new headquarters. Its current national staff in Rostock will be developed into a multinational Baltic Maritime Component Command (bmcc). With the new command center, Germany will be able to lead an entire nato naval unit, the newsletter wrote. Thus, Germany will be able to coordinate nato fleets in a naval war with Russia.

Like other naval headquarters, the bmcc can conduct missions around the world. But the uniqueness of the bmcc is in its operational area in the Baltic Sea. The spokesman of the German Navy explained that a “forerunner with such a focus does not exist.” There is no other headquarters of its kind in any other nato member state around the Baltic Sea. So Germany will now command any nato naval mission in the Baltic.

Even outside of nato, the headquarters can be used within the framework of the European Union.

Poland, with its large coastline, is most concerned about recent Russian aggression, so the nation is working more closely with Germany on defense. Rostock will soon host a joint naval headquarters of German and Polish fleets. Berlin has already begun moving its naval headquarters to Rostock. The move will further enhance Polish and German naval cooperation, which spans from arms deals to joint missions.

In mid-February, nato defense ministers charged Germany with the mission of building a new nato headquarters focused on rapid-troop movement across Europe. Like the naval headquarters, it is designed to prepare Europe to withstand increased Russian aggression.

The two headquarters—one on land, the other on sea—share some striking similarities. Although both serve as nato command structures, they have been placed under German leadership. Also, both can be used outside the nato framework.

Germany will be able to lead European troops on land and sea without American supervision.

Germany and Europe have lost much of their trust in the nato security alliance. Recently they have undertaken major steps to form their own security alliance. For the time being, Germany is using nato to further integrate other European troops under its command.

Recent military developments on the Continent are of enormous interest in light of Bible prophecy. The Bible prophesies not only of Europe’s breakaway from the leadership of the United States but also of its fear of Russia.

In 2004, Trumpet editor in chief Gerald Flurry drew our attention to Europe’s growing fear of Russia in his article “Russia Frightens Europe and Fulfills Bible Prophecy.” Since the article was written, Russia and China have been involved in a massive military buildup and an ever closer alliance. Motivated by fear, Europe is drawing together and preparing for war. To learn more about Europe’s response to Russian aggression, read our article “Europeans Prepare for Total War” from the latest issue of the Trumpet magazine.

Daniel 11 prophesies that while Europe increases its influence in the Middle East, it will be troubled by “tidings out of the east and out of the north” (verse 44). Viewed from the Middle East, “east” and “north” points northeast to Russia. Europe is well aware that unless it secures its eastern border militarily, Russia will take it by storm. While the current military buildup serves as a deterrence, the Bible is clear that total war is looming.

To learn more about the prophesied clash between Europe and Russia, order your free copy of Russia and China in Prophecy. In this age of nuclear weapons, this war will affect all mankind. The Bible’s prophecies about a soon-coming nuclear holocaust are certain, so Jesus Christ instructed us to watch and pray that we might be accounted worthy to escape (Luke 21:36). The late Herbert W. Armstrong explained this way of escape for those who heed God’s warning message today.