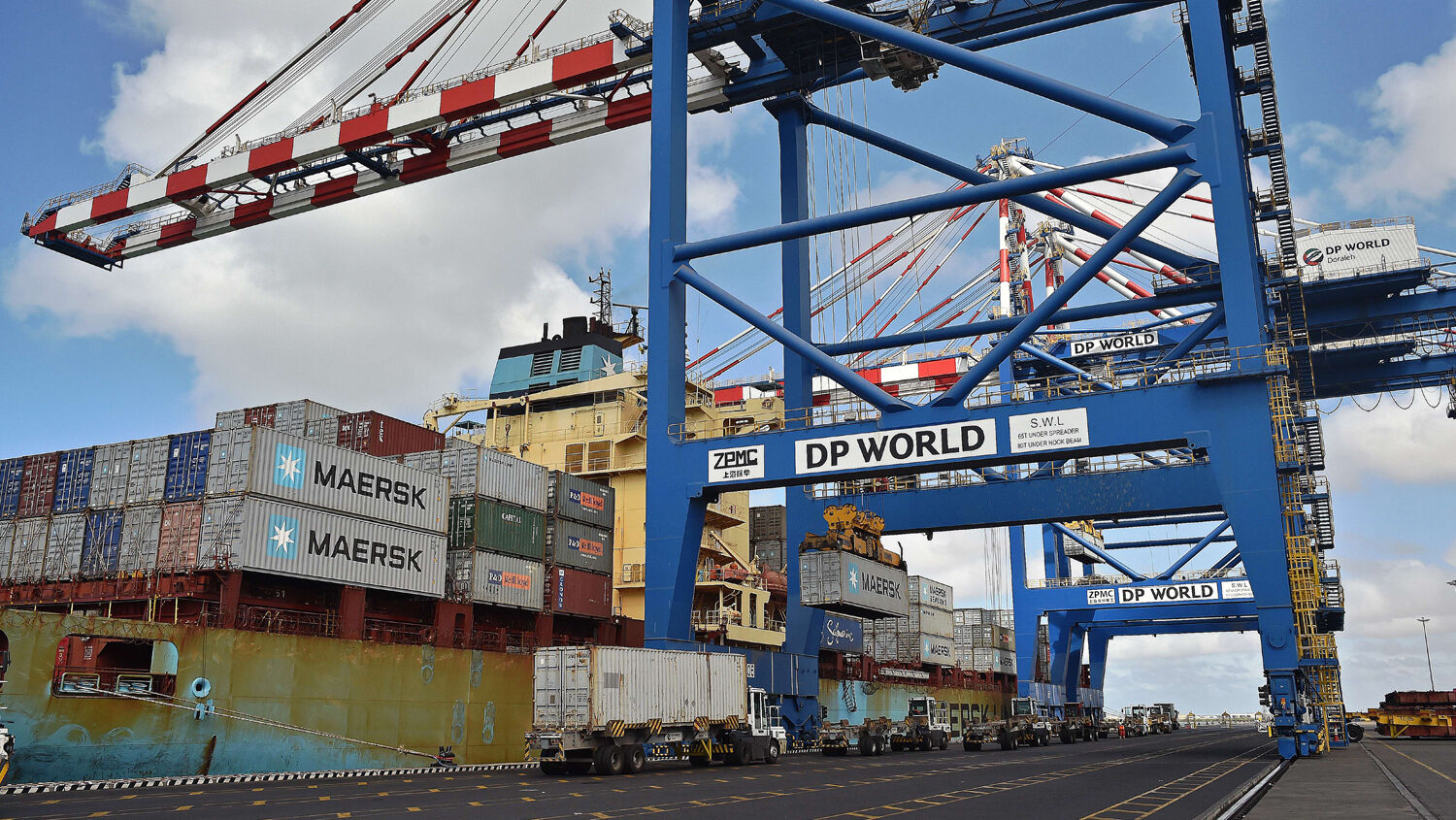 A United States general warns that China could soon take control of one of Africa’s most strategic ports.

A crucial port in the African nation of Djibouti was owned and operated by a company called DP World for the past 10 years. This is no longer the case. On February 22, the government of Djibouti announced that it had broken its contract with DP World and seized control of the Doraleh Container Terminal (dct).

Djibouti claims that the termination of the contract was due to DP World’s failure to resolve disputes dating back to 2012. But the United States military believes Djibouti terminated the contract for a different reason. DP World is a port-operating company headquartered in the United Arab Emirates. Gen. Thomas Waldhauser, head of U.S. Africa Command, believes Dijbouti seized the port in order to present dct as a gift to China.

Located on the Horn of Africa, Djibouti occupies a strategic location. Only 20 miles lie between Djibouti and Yemen. This stretch of water is called the Bab el-Mandeb. It is vital for ocean-going trade between the Mediterranean Sea and the Indian Ocean. Controlling the Bab el-Mandeb means controlling the flow of over 3.8 billion barrels of oil a day.

China has been increasing its presence in Africa. Hundreds of millions of dollars in Chinese investments have begun to reshape Djibouti’s economy. Shopping malls, sports arenas and transport infrastructure have all been byproducts of China’s investment. This has left Djibouti increasingly dependent on China, with a speculated $1.2 billion of debt.

Many think the Djiboutian government’s takeover of the dct is a prelude to control of the port being handed over to China. This possibility worries American military experts.

The U.S. military base, Camp Lemonnier, is primarily resupplied from the Doraleh port. According to General Waldhauser, if China were to gain management of all traffic through this vital trade hub, it would have a stranglehold on America’s base. This could upset America’s ability to wage war in Africa and the Middle East. The bulk of the U.S.’s 6,500 troops in Africa is based in Camp Lemonnier.

“If the Chinese took over that port, the consequences could be significant if there were some restrictions on our ability to use that, because obviously the supplies that come in not only take care of Camp Lemonnier and other places inside the continent, it is a huge activity there,” General Waldhauser said. “Moreover, our U.S. Navy ships come in and out of there to refuel and whatnot. There could be some consequences, that is why it is important to watch this.”

U.S. interests in the region may be severely hindered in the coming years.

This falls in line with Bible prophecy foretelling the decline of British and American power in the world. Micah 5:10-11 show that due to the rebellion of the descendants of ancient Israel, God will curse the nations of Britain and the U.S. (For detailed proof on the historical identity of America and Britain, please request a free copy of The United States and Britain in Prophecy, by Herbert W. Armstrong.) This curse includes the removal of military power and the ability for the U.S. to wage war.

God specifically warns that should His people not return to Him, He will take away the important sea gates that granted them their enormous power (Deuteronomy 28:52).

Watch for America and Britain to continue to lose influence abroad. To learn more on this subject, read our article “Besieged in Thy Gates.”