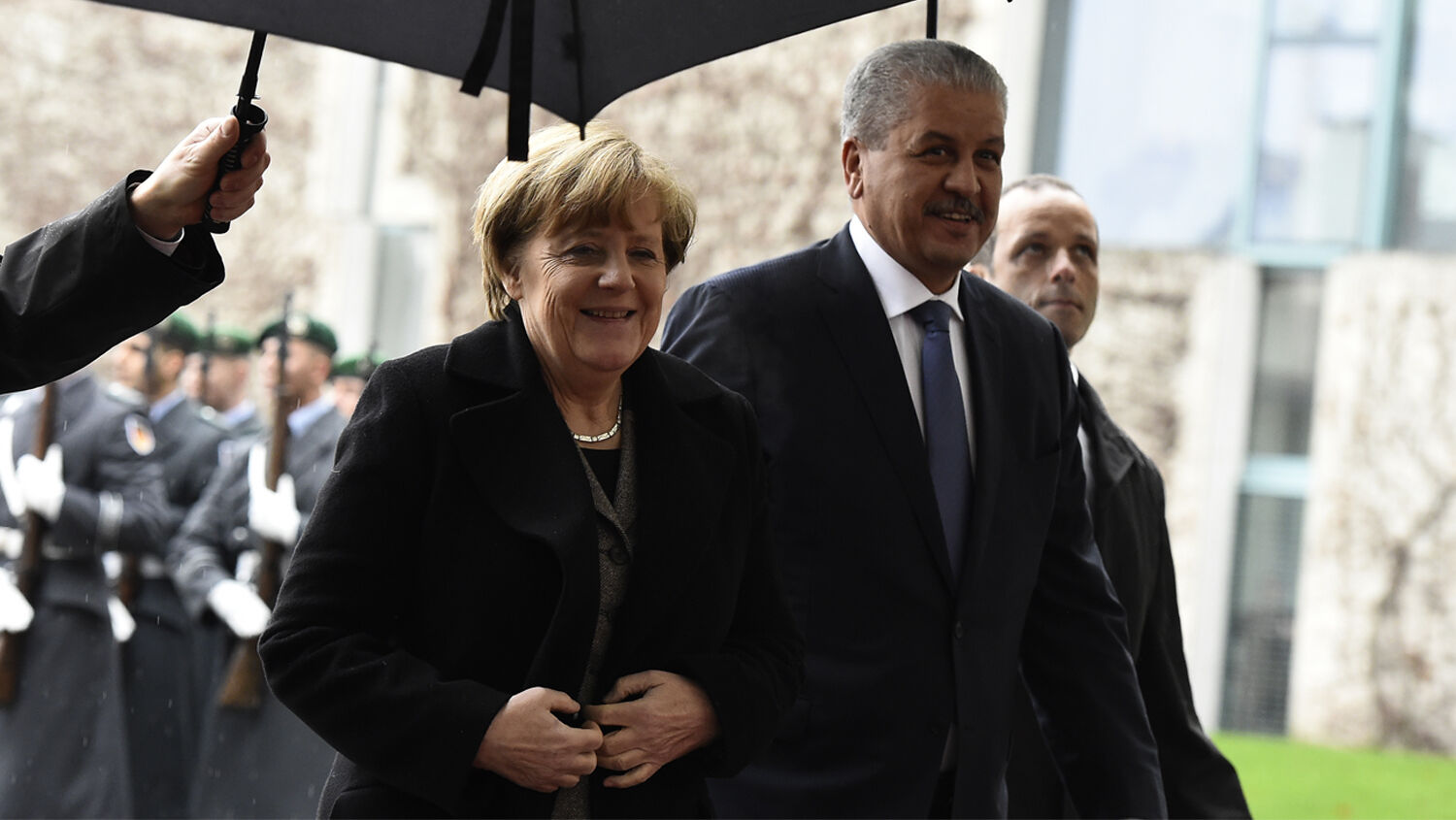 Germany’s public broadcaster ard reported on January 23 that during the legislative period between 2014 and 2017, Germany exported more weapons than any prior German government.

“Germany is the world’s third-biggest arms exporter, but weapons sales remain a domestically sensitive issue given the country’s World War ii history,” Reuters reported on January 23. Yet over the last four years, the German government has approved a record $30.9 billion in weapons sales, according to data leaked to ard from the Economics Ministry. Exports to nations outside the European Union and nato jumped 47 percent compared to sales approved by the 2010–2013 government.

Algeria imported the most German weapons ($1.7 billion), followed by Egypt ($866.9 million). Germany wants close cooperation with these two because of their strategic location in Africa. Algeria’s long coastline makes it a crucial partner in monitoring the Mediterranean Sea, so Germany sold Algeria two frigates in 2017.

Egypt has control over both the Red Sea and the Suez Canal—the gateway for European imports from and exports to Africa and the Middle East. Germany hopes the Egyptians will use the submarines it sold them to keep that trade route secure.

Many of the top destinations for German arms exports are in the Middle East. But weapons exports is not the only area Germany is involved in.

Recently, Germany has increased its military cooperation with Jordan. On January 14, it delivered military equipment worth $22 million to improve the country’s border control. The equipment included two training aircraft, 70 trucks and 56 vans. Germany also has 280 soldiers stationed in Jordan to help fight the Islamic State and provide stability to the region.

Germany is after more than a profit: It is strategically influencing foreign policy and building alliances that can stand up to Iran. This “Merkel Doctrine” seeks to counterbalance Iran’s power by arming Sunni Arab nations and Israel. At the same time, Berlin is justifying a more robust use of its military.

Last November, Hasnain Kazim highlighted in an article for Spiegel Online the danger of Iranian domination of the Middle East. Germany is deeply worried by Iran’s advances: The more it dominates the Middle East, the more it can threaten strategic sea gates and the greater the threat of terrorism.

“Northern Africa is turning into a battleground with enormously important prophetic implications,” wrote editor in chief Gerald Flurry in the April 2013 Trumpet issue. He discussed the spread of Iran-backed terror groups but also warned that “Iran isn’t the only one interested in Africa. Germany is making strong inroads as well. Both of these powers are racing to get as much control of North Africa as they can. They will inevitably clash with each other.”

In the Bible, Psalm 83 describes an alliance between Arab nations and Germany. Daniel 11:40 records that the alliance will turn against Iran. Specific nations mentioned in the Psalm 83 prophecy include Assur (Germany), Edom/Amalek (Turkey), Ishmaelites (Saudi Arabia and neighboring nations) and Moab/Ammon (Jordan).

Daniel 11 shows that Egypt will fall into the Iranian camp. While Germany seeks an alliance with Egypt, it is cautious of the fact that Cairo hasn’t had a stable government in recent years and was briefly in the hands of the Muslim Brotherhood. Daniel 11:40 shows that Germany will invade Egypt militarily because of its alliance with Iran.

The Trumpet has warned since 1992 about this developing clash with Iran. Over the years, we have seen more and more evidence that the prophesied clash is imminent. For more information, read Mr. Flurry’s article “Watch Algeria!” and request his booklet The King of the South.