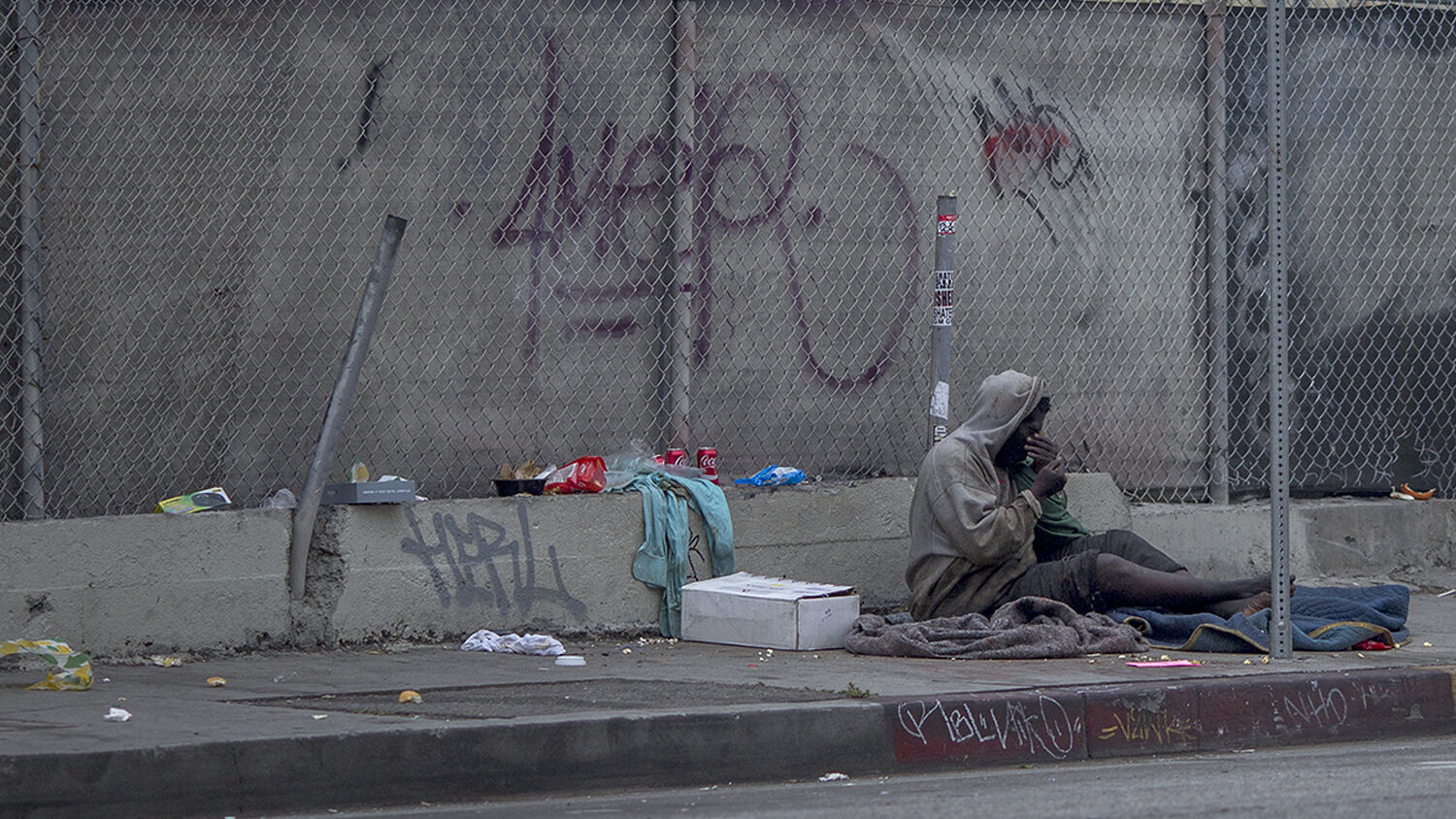 Many economic policies in America today are promoted as kindness toward the poor. Are they really?

California has a poverty crisis. And it is worse than you think. Between 2014 and 2016, 1 in 5 Californians lived in poverty, according to the Census Bureau’s Supplemental Poverty Measure (spm). This statistic adjusts for the fact that food, clothing, shelter and utilities are more expensive in California than in many other states and shows that real poverty is 5.9 percent higher than the state’s official poverty rate. This means that California, with almost 8 million people living below the poverty line, has the highest poverty rate of all 50 states.

Of course, even the poorest Californians are still rich compared to those in developing nations who are truly poor. (The spm poverty line for a single parent with two children renting an apartment in San Francisco was $29,500 in 2016.) But the question remains, why does California have so many poor people compared to the rest of the United States? In 2017, California spent $44 billion on welfare programs. That is over $1,100 per person if it were equally distributed among all Californians—twice the national average. The state has 12 percent of the U.S. population, yet it accounts for roughly 30 percent of the nation’s welfare recipients. Lawmakers have not neglected to throw money at the problem.

In fact, this spending seems to have made California’s poverty woes worse.

Fifty-five percent of immigrant families and 30 percent of native families in California receive some type of means-tested welfare, according to City Journal. Many of these benefits come in the form of no-strings-attached handouts to the poor and kind-of-close-to-poor. As long as your income falls under a certain threshold, you get free money—even if you are able to work but choose not to.

“In the late 1980s and early 1990s, some states—principally Wisconsin, Michigan and Virginia—initiated welfare reform, as did the federal government under President Bill Clinton and the Republican Congress,” wrote Kerry Jackson of the Pacific Research Institute. “The common thread of the reformed welfare programs was strong work requirements placed on aid recipients. These overhauls were widely recognized as a big success, as welfare rolls plummeted and millions of former aid recipients entered the workforce. The state and local bureaucracies that implement California’s antipoverty programs, however, have resisted pro-work reforms. In fact, California recipients of state aid receive a disproportionately large share of it in no-strings-attached cash disbursements. It’s as if welfare reform passed California by, leaving a dependency trap in place.”

Among other things, the Personal Responsibility and Work Opportunity Reconciliation Act that President Clinton signed in 1996 banned food stamps for drug felons, made immigrants ineligible for federal welfare funds until they had lived in the U.S. for five years, and cut people from federal welfare if they did not get a job within two years. These reforms helped millions of welfare recipients back into the workforce, but California refused to implement similar reforms on a local level. And today, California is the poverty capital of America.

Of course, not all impoverished Californians are freeloaders looking for a handout. There are well-meaning people who sincerely want a job and cannot find one. Why is this happening? Largely because the state’s minimum-wage laws exclude them from the market. Its current minimum wage is $11 per hour. Low-skill workers whose output brings anything less than $11 an hour to their potential employers simply can’t find a legal job. This encourages employers to hire illegal immigrants, who are paid off the books. State lawmakers have promised to increase the minimum wage to $15 per hour by 2022.

But the primary reason California is America’s poverty capital is because it has rejected God’s law. The Fourth Commandment tells us when to work, as well as when not to work. “Remember the sabbath day, to keep it holy. Six days shalt thou labour, and do all thy work: But the seventh day is the sabbath of the Lord thy God: in it thou shalt not do any work” (Exodus 20:8-10). In addition to teaching people to rest on the Sabbath, this commandment tells us to work the other six days of the week.

The New Testament develops this principle: “[I]f any would not work, neither should he eat” (2 Thessalonians 3:10). By giving cash handouts to those below a certain income level, California’s government is incentivizing able-bodied people to eat without working. This is sin. God’s law allows for financial assistance to widows and orphans without families (Deuteronomy 14:28-29; 1 Timothy 5:3-16). It also allows for zero-interest loans to those genuinely in need, so long as the giver is not coerced into loaning (Exodus 22:25). But God’s law does not allow for no-strings-attached handouts to those who refuse to work.

Instead, the Bible teaches that the poor should be given opportunities to work. In Old Testament times, the priesthood taught land owners to leave the crops in the corners of their fields for those poor willing to get out and harvest it (Leviticus 19:9-10). There was no minimum wage—people were rewarded based on their work ethic.

“God doesn’t command that we set up soup kitchens, give handouts or issue unemployment checks,” Trumpet managing editor Joel Hilliker wrote in “The Welfare System That Works.” “He commands the poor to get out and work. If you want a meal, you are welcome to it—but you have to go into the field and pick it yourself. Modern welfare laws break this law. They take the responsibility away from the neighbor and place it on a vote-hungry government that uses taxation and debt to put—and keep—people on government paychecks, vouchers and subsidies. These policies encourage laziness, welfare dependency and fraud.”

Current policy in California—and elsewhere—robs the poor of opportunities to work and encourages them instead to rely on the state to provide for them. The Bible says “the tender mercies of the wicked are cruel” (Proverbs 12:10). Many economic policies practiced in America today are sold to the public as ways to show tenderness and mercy to those in need. But if they violate God’s law, they are actually wicked. And wickedness always results in curses.

If you are concerned about the real solutions to poverty, study God’s economic laws.