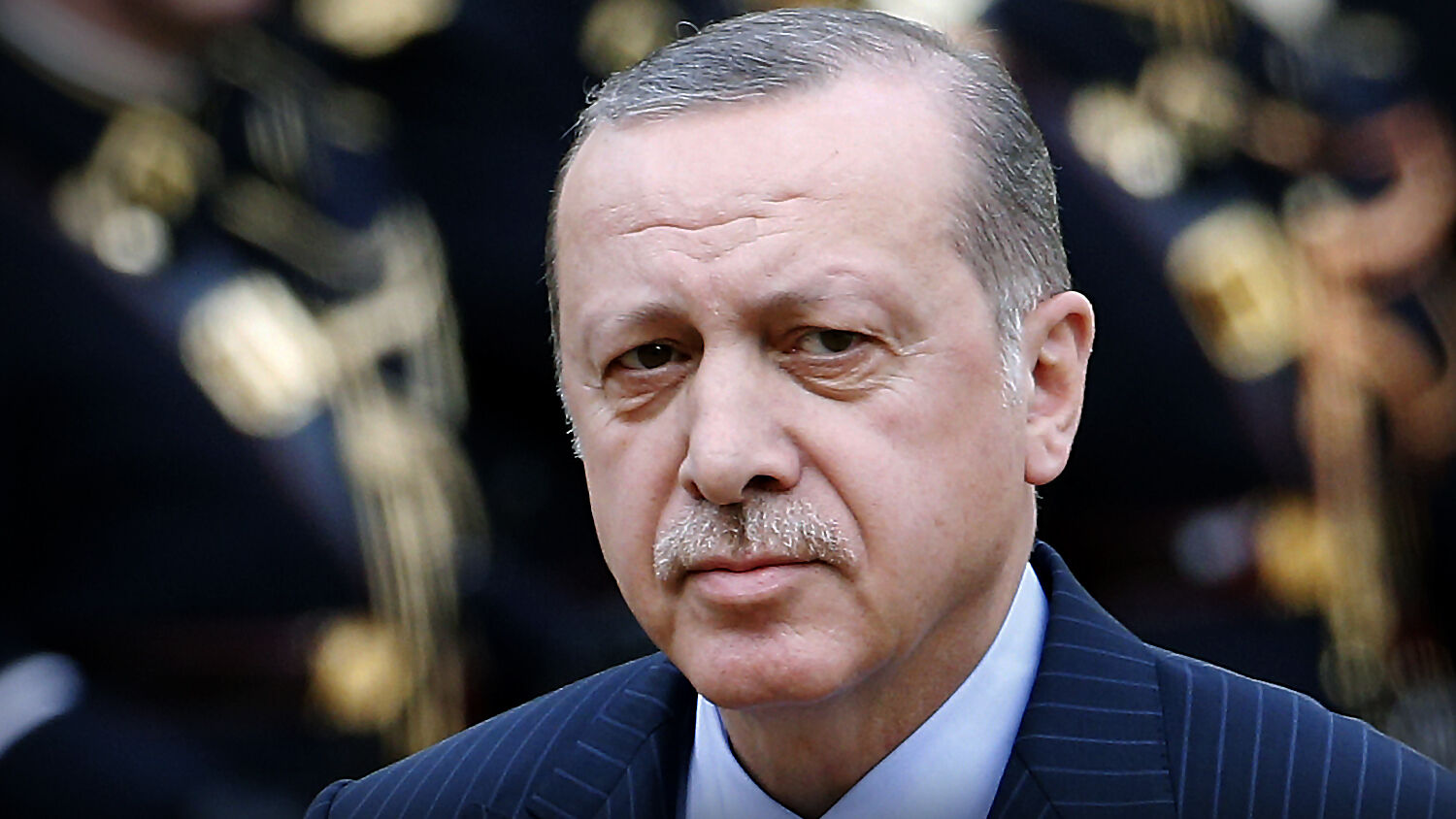 Turkey is reviving a vital Red Sea naval base. This expansion of power in the region comes as Turkish President Recep Tayyip Erdoğan assumes much greater personal control over the Turkish military.

On December 24, Erdoğan became the first Turkish president to visit Sudan. It was the first leg of his three-nation tour of North Africa, and it proved to be the most significant.

President Erdoğan signed $650 million worth of bilateral agreements on trade, tourism, education, forestry, mining, science, technology and, most significant of all, strategic and military cooperation.

Sudan agreed to lease its strategic Suakin Island to Turkey indefinitely to allow the Turks to rebuild it as a hub for tourists and Muslim pilgrims bound for Mecca, Saudi Arabia. But there’s more to Turkey’s interests in Suakin than tourism and religious journeys, according to some analysts.

When the Turks ruled Sudan as a part of the Ottoman Empire, Suakin was Sudan’s most important Red Sea port. But according to President Erdoğan, the West “razed it to the ground” and turned Suakin into a “ghost island.” He vowed to “rebuild and reconstruct it in such a way that, like a shaved beard, it will regrow much more abundant[ly].”

Sudanese Foreign Minister Ibrahim Ghandour told reporters that Turkey also agreed “to build a dock to maintain civilian and military vessels.” He added that the agreements signed by the two countries “could result in any kind of military cooperation.” His Turkish counterpart, Foreign Minister Mevlüt Çavuşoğlu, said, “[O]ur president has instructed us to give assistance to the army and the police force of Sudan.”

Zvi Mazel, a fellow of the Jerusalem Center for Public Affairs and former Israeli ambassador to Romania, Egypt and Sweden, wrote for the Jerusalem Post: “Suakin Island is most probably going to serve as a strategic observation point overseeing movements in the Red Sea. Turkish naval vessels will be able to drop anchor there as well as in other Sudanese ports.”

Turkey’s military expansionism has raised concerns that the Turks might, among other things, worsen the frosty relationship between Sudan and neighboring Egypt, destabilize Egypt by increasing its support for the Muslim Brotherhood, and allow Iran—its new partner in the war in Syria—to use the base to ship weapons to Houthi rebels in Yemen.

The nucleus of Turkey’s military expansionism is Erdoğan himself. As Trumpet writer Brent Nagtegaal wrote in the most recent January issue of our free newsmagazine, “Erdoğan has been tightening his hold on power for years, but never as overtly as in the last two years.” The botched coup of July 2016 has given Erdoğan more reason to expand his military as well as his own power over the military.

On the same day that he visited Sudan, Erdoğan issued Emergency Decree 696, which places Turkey’s military procurement process industry directly under him. It also grants immunity to virtually anyone who endeavored to suppress the coup of 2016. And it places the Turkish Armed Forces Foundation directly under Erdoğan’s control. As Geopolitical Futures noted, “Turkey’s Emergency Decree No. 696 is a step toward constructing [a powerful, independent] military.”

The West, particularly European nations, have a complicated relationship with Turkey, a pillar member of the North Atlantic Treaty Organization. They rely on its cooperation in many ways, and have shown themselves remarkably willing to overlook a great deal of unsavory behavior in order to preserve ties. The idea of Turkey becoming a European Union member, as it has long sought to be, is further from becoming reality than ever. Yet biblical prophecy says its ongoing alliance with Europe will play a role in end-time events.

Biblical prophecy does not say whether or not Erdoğan will continue to rule Turkey, but it does indicate that there will be a strong ruler in Turkey capable of navigating powerful alliances, especially with a German-led Europe.

For more on these prophecies, read or download Trumpet editor in chief Gerald Flurry’s free booklet The King of the South.