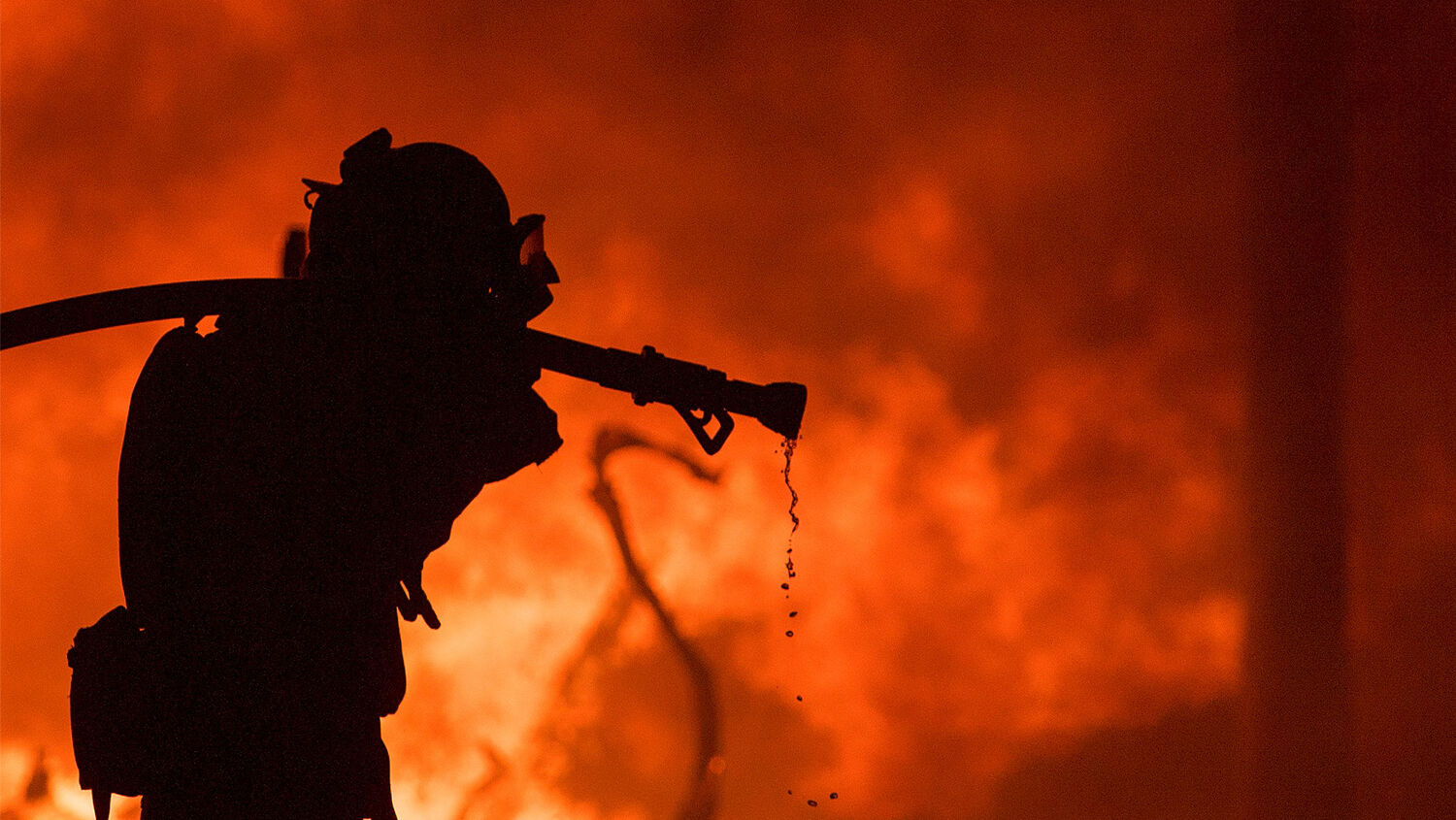 Mankind impacts the Earth’s climate—but probably not how you might think.

During 2017, the United States experienced one of its worst years on record for natural disasters. Fires ravaged the West, and hurricanes Irma, Maria and Harvey devastated Americans living around the Gulf of Mexico in one of the worst hurricane seasons ever recorded.

Yet the rest of the world seems to have been comparatively spared. The Associated Press reported on December 30, “Preliminary research shows that there were fewer disasters and deaths this year than on average ….”

“The globe typically averages about 325 disasters a year, but this year’s total through November was less than 250, according to the Center for Research on the Epidemiology of Disasters at the University of Louvain in Belgium,” AP continued.

This data stumps both sides of the climate change debate.

The Trumpet subscribes to another explanation—one not shared by the majority of “climate experts.”

God’s Word shows that He commands the weather. “The Lord is slow to anger, and great in power, and will not at all acquit the wicked: the Lord hath his way in the whirlwind and in the storm, and the clouds are the dust of his feet” (Nahum 1:3).

In a way, mankind does indeed impact the climate of the Earth, but not the way you might think.

Humanity’s sins are the root cause of all natural disasters. Throughout the Bible, God warns men that if they turn from Him and break His commandments, He will bring curses upon them, including powerful natural disasters. “If I shut up heaven that there be no rain, or if I command the locusts to devour the land, or if I send pestilence among my people; If my people, which are called by my name, shall humble themselves, and pray, and seek my face, and turn from their wicked ways; then will I hear from heaven, and will forgive their sin, and will heal their land” (2 Chronicles 7:13-14).

The U.S. is experiencing hurricanes, fires and snowstorms as its morality continues to corrode. Expect to see the weather in this nation continue to worsen.

That’s not to say the rest of the world will not experience natural disasters. The whole world is cut off from God and in rebellion against Him. He is not protecting any nation from weather disasters.

But the United States has a unique history with God. As explained in our free book The United States and Britain in Prophecy, this nation descended from ancient Israel. It received unique blessings from God, and is now singled out for unique curses.

To learn more about this, read Trumpet editor in chief Gerald Flurry’s article “The Most Deadly Climate Change Deception.”