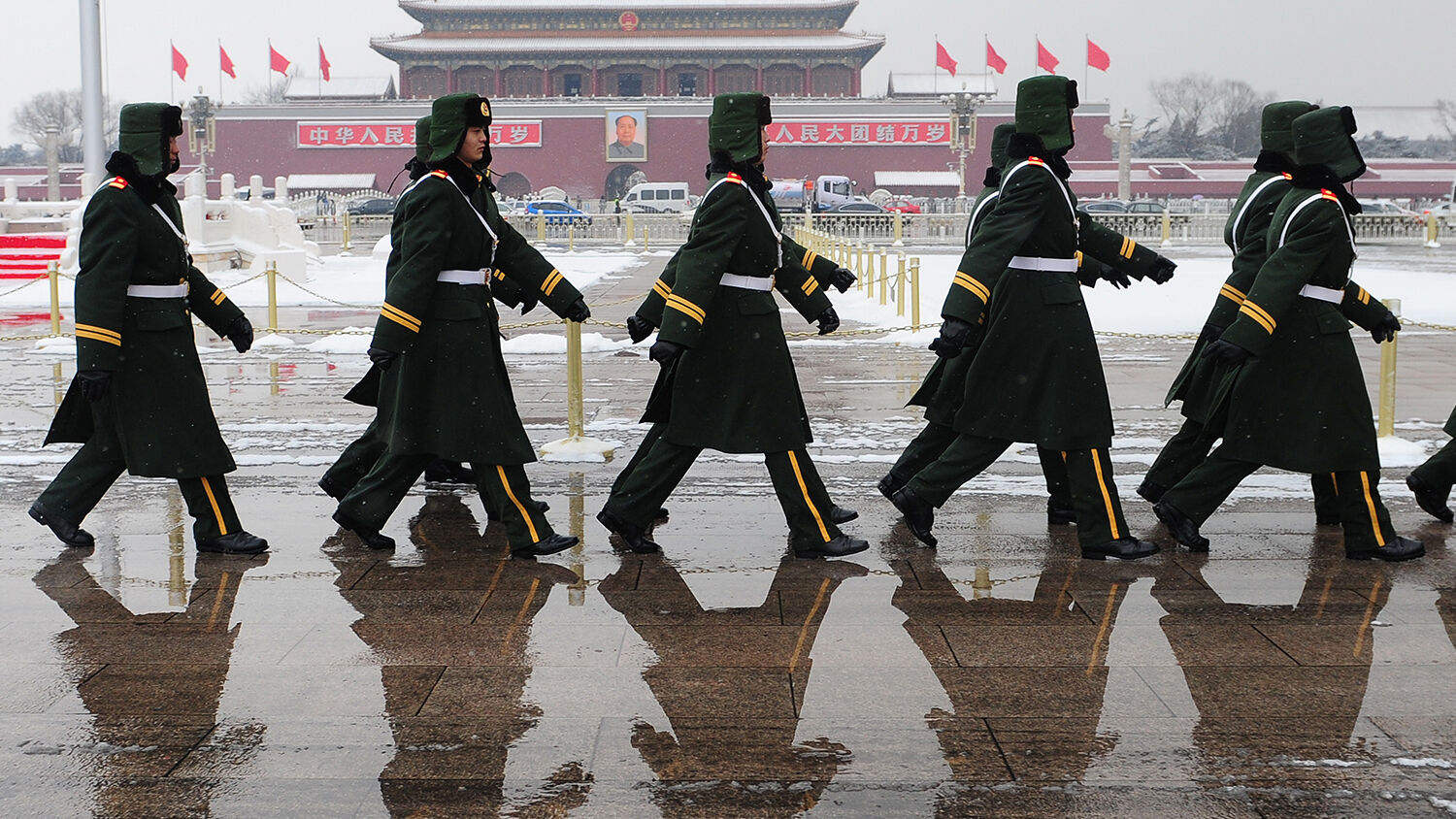 Premier takes yet another step to increase his power over the world’s most populous nation.

Chinese President Xi Jinping has continued to consolidate his power by moving control of the People’s Armed Police (pap) to the Central Military Commission, of which he is chairman. Previously, the paramilitary police force of about 1 million officers was controlled by the State Council, which Xi does not directly lead. The move began to go into effect on January 1.

The Nikkei Asian Review said the move was seen as a “hedge against a coup”:

It has been suggested that Zhou Yongkang, a former member of the Politburo Standing Committee, plotted to carry out a coup against the Xi administration by teaming up with Bo Xilai, a former Communist Party secretary of Chongqing who once was the president’s major rival. Zhou had a strong influence over the paramilitary force.

The Communist Party’s People’s Daily reported that the paramilitary police would remain separate from the military.

Assuming control of the People’s Armed Police looks like a continuation of Xi’s reforms, which were given wide news coverage at the recent 19th National Congress of the Communist Party of China in October. There, Xi proclaimed a “new era” of Chinese power, which is proving to be a new era of Xi Jinping power in China. At the time, the Trumpet described some of the ways Xi had been able to consolidate “personal power to levels not seen in China in decades”:

Altogether, he has assumed no fewer than seven top government positions and has reversed many of the nation’s core gaige kaifang—“reform and opening up”—policies. Xi has also made strides toward recentralizing China’s economy by rebuilding government-controlled monopolies, fortifying national enterprises, and limiting opportunities for competitors—both in China and abroad. Meanwhile, Xi has muzzled dissenting voices within Chinese society, making the country considerably less free than it was during the time of his predecessors, Jiang Zemin and Hu Jintao. Regarding China’s military might, Shanghai-based military affairs commentator Ni Lexiong says Xi now “not only controls the military but also does it in an absolute manner.”

Now Xi is adding control over the paramilitary police to the power of his regime.

“Bible prophecy reveals that as America’s influence on the international stage continues to decline, two power blocs will emerge in its place: one, a European entity functioning in the tradition of the Holy Roman Empire; the other, an Asian conglomerate called in Scripture ‘the kings of the east,’ and headed by Russia, with China in a second-tier leadership position” (ibid). For China to be a king of the east, it must be ruled by someone with the power of a king. To read more about these trends, read our free booklet Russia and China in Prophecy.