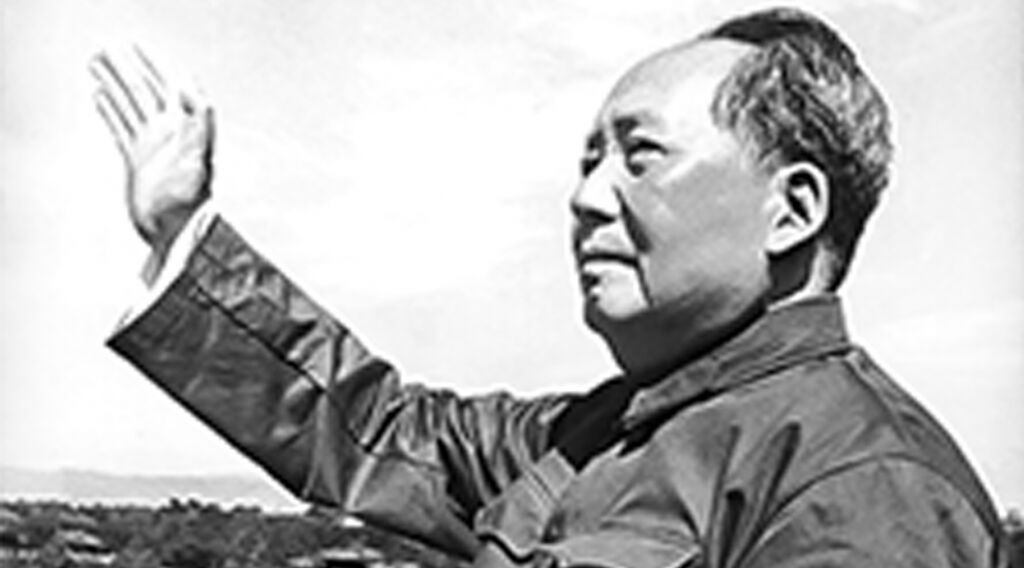 Fifty years ago, Chinese dictator Mao Zedong unleashed his Red Guards against members of his own Chinese Communist Party accused of having capitalist sympathies. This paramilitary group of Chinese youth carried out mass killings in Beijing and other major Chinese cities in the name of Mao Zedong and Communist orthodoxy. In the southern region of Guangxi, these violent pogroms escalated to the point of cannibalism—with teenagers killing their school principals and eating them in celebration of their triumph over “counter-revolutionaries.”

While there is no official count of the number of people murdered during these purges, historians estimate that millions—even 30 million or more—may have perished in the decade-long Cultural Revolution that began in May 1966.

The bloodbath of the Cultural Revolution was so horrific that Chinese leaders amended the country’s Constitution in 1982 to prohibit one-man rule after Mao’s death. Instead of being governed by the whims of the chairman of the Communist Party, the government is now allegedly run by the collective will of the Standing Committee of the Politburo—a group composed of five to nine top Communist officials.

At least seven provincial-level party bosses have publicly proclaimed Xi as the “core leader” of China. This title hasn’t been used in China since the retirement of Deng Xiaoping in 1989, and it is widely seen as a sign indicating a Maoist-style cult of personality.

While ultimate power in China still rests with the Standing Committee of the Politburo, Xi has reduced the number of people on this committee from nine to seven and has used his political influence to ensure that these seven people are all members of his own inner circle. Only three years into Xi’s presidency, the Standing Committee of the Politburo issued a public statement demanding unwavering loyalty to the person of Xi Jinping.

In addition to practically anointing Xi as “Chairman of Everything,” the Chinese government is financing a media campaign designed to update Xi’s image for the social-media generation. Officials from the Communist Party of China have hired Sameh al-Shahat, the founder of British communications consultancy China-i Ltd., to advise them on how to produce publicity films to promote Xi to younger audiences.

This government-sponsored propaganda campaign relies heavily on Mao-era imagery, prompting worries of an emerging cult of personality and a coming era of dictatorial rule!

As China approaches the final stages of its planned “hundred-year marathon” toward global domination, it is reverting to the one-man leadership model it had during the 1949 Communist Revolution. If this consolidation of power continues unabated, Xi Jinping could emerge as a political figure whose role in history outweighs that of Mao Zedong and Deng Xiaoping combined!