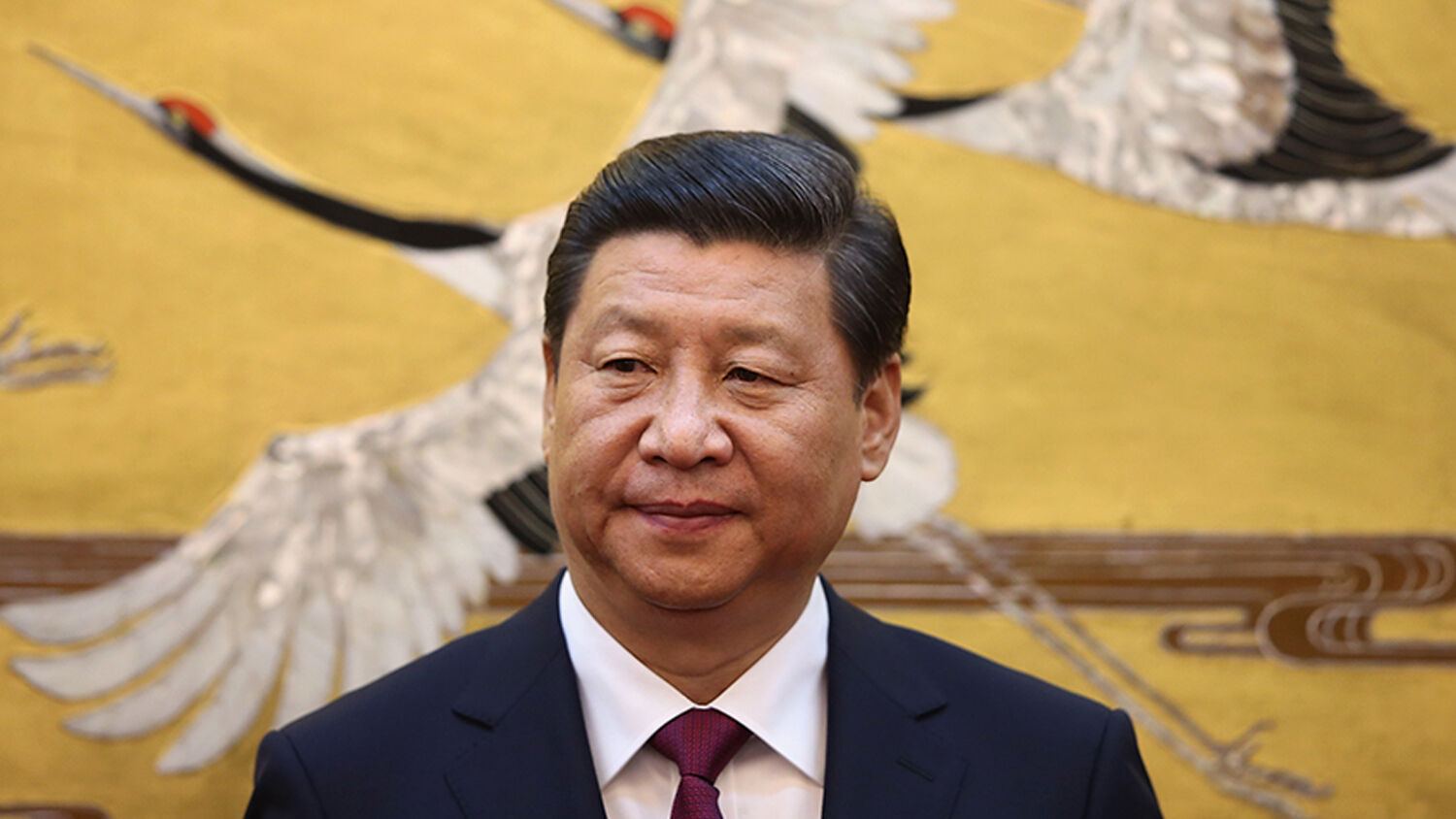 SEOUL—This week could mark a milestone in China’s worrying return to authoritarianism. The Chinese Communist Party’s 19th National Congress begins in Beijing today and gives President Xi Jinping a chance to bend leadership rules in a way that could allow him to steer China into something akin to a new Maoist era.

In recent decades, to the delight of many Westerners, the Communist Party has institutionalized guidelines governing such vital matters as the term limits for the party’s secretary general and the selection of the members of the Politburo Standing Committee, the small group of elites who run China.

The main guideline Secretary General Xi is expected to bypass during the weeklong Congress concerns the Standing Committee membership. Nicknamed “seven-up, eight-down,” the rule stipulates that political figures 67 years old or younger at the time the Congress begins are eligible for appointment or reappointment to the Standing Committee, while those 68 or older are ineligible.

Of the Committee’s seven current members, five are too old, according to “seven-up, eight-down,” to be reappointed for another five-year term. But Xi has recently said this age rule is “not absolute,” according to a retired Chinese political figure speaking to the New York Times on the condition of anonymity.

One member of the Committee is 69-year-old Wang Qishan. As chairman of the Party’s Central Commission for Discipline Inspection and the main manager of Xi’s “anticorruption” campaign, Wang is considered to be Xi’s right-hand man. As such, many analysts say Xi wishes for Wang to remain in power and will bend the age guideline to allow it.

This alone would not be hugely significant. But bending the age rule to give Wang an additional term would pave the way for Xi himself to bypass the limit of two five-year terms on his own office and to remain China’s leader beyond 2022.

Writing for Forbes, Gordon G. Chang said: “[I]f Wang gets an additional term on the Standing Committee, Xi will then be able to argue that the two-term limit applicable to him can also be ignored. Xi seems to be angling for a third—and possibly a fourth—five-year term.”

Thomas Kellogg of Foreign Policy agrees with this assessment. He wrote: “Thus far, Xi has presented himself to both the ccp and the nation as a firm and decisive leader. It is also clear that he has no particular love for sharing the limelight … it seems likely that he will look to extend his hold on power and also seek to keep both the party leadership post and the state presidency.”

Lending additional credence to this possibility is the fact that Xi has not yet permitted the selection of his successor, a man who, according to precedent, would have been publicly named as successor by the start of this Congress.

“If Xi succeeds in blocking the naming of a successor and keeping Wang on the Standing Committee,” Chang wrote, “then China could be entering a new Maoist era where, unbound by rules, a strongman can stay for as long as he can hold on to power.”

Already, during his first five years in power, Xi has built a robust personality cult and consolidated his personal power to levels not seen in China in decades. He has bypassed State Council authorities by forming policymaking Party groups, many of which he himself chairs. Altogether, he has assumed no fewer than seven top government positions and has reversed many of the nation’s core gaige kaifang—“reform and opening up”—policies. Xi has also made strides toward recentralizing China’s economy by rebuilding government-controlled monopolies, fortifying national enterprises, and limiting opportunities for competitors—both in China and abroad. Meanwhile, Xi has muzzled dissenting voices within Chinese society, making the country considerably less free than it was during the time of his predecessors, Jiang Zemin and Hu Jintao. Regarding China’s military might, Shanghai-based military affairs commentator Ni Lexiong says Xi now “not only controls the military but also does it in an absolute manner.”

Altogether, these moves show that Xi’s first five years at China’s helm were momentous in moving the nation away from the collectivist leadership model that it has followed since the early 1980s and toward strongman rule. And now Xi is poised to take it a step further, making a bid for total power.

Shi Yinhong, professor of international relations at Renmin University in Beijing, says Xi “has great hope that by the end of his tenure, China’s national resurgence can be fundamentally realized.”

As Geopolitical Futures pointed out, Xi’s tightening grip on China is less about one man becoming powerful than it is about the elite of the world’s most populous nation preparing it to enter into a new turbulent era in international affairs: “[I]t was the need to streamline decision-making, not his thirst for power, that created room for Xi’s political maneuvering in the first place. … [H]is political maneuvering over the past five years is about more than just self-actualization – it’s a recognition, in the highest echelons of Chinese power, that the next era will require a more centralized model of leadership.”

The Trumpet watches Xi’s tightening grip on power because Bible prophecy reveals that as America’s influence on the international stage continues to decline, two power blocs will emerge in its place: One, a European entity functioning in the tradition of the Holy Roman Empire; the other, an Asian conglomerate called in Scripture “the kings of the east,” and headed by Russia, with China in a second-tier leadership position. The Bible makes plain—in such chapters as Jeremiah 50 and 51, Daniel 11, Revelation 16 and Matthew 24—that a clash between this European power and this Russo-Chinese-led bloc will culminate in the most violent conflict in mankind’s history.

Xi’s ongoing efforts to further boost his control over China’s military and foreign policy is vital to watch, as it provides an indication of how the Chinese president could fall in line with his fellow strongman in Russia and how China will be brought onto its prophesied collision course with Europe. It also indicates how near this future clash may be.

Although this points to a dark time in the near term, this is closely connected to the brightest imaginable future! As Trumpet editor in chief Gerald Flurry writes in his booklet The Prophesied ‘Prince of Russia’: “This immense war between European and Asian forces will end in the return of Jesus Christ! … The conclusion of that battle will mark the beginning of a peaceful and prosperous new age for the entire Earth!”

To understand more about China’s role in Bible prophecy, how Xi’s China will become an ally to Putin’s Russia, and the awesome hope that is tied to events that are now happening, download a free copy of Mr. Flurry’s booklet The Prophesied ‘Prince of Russia.’