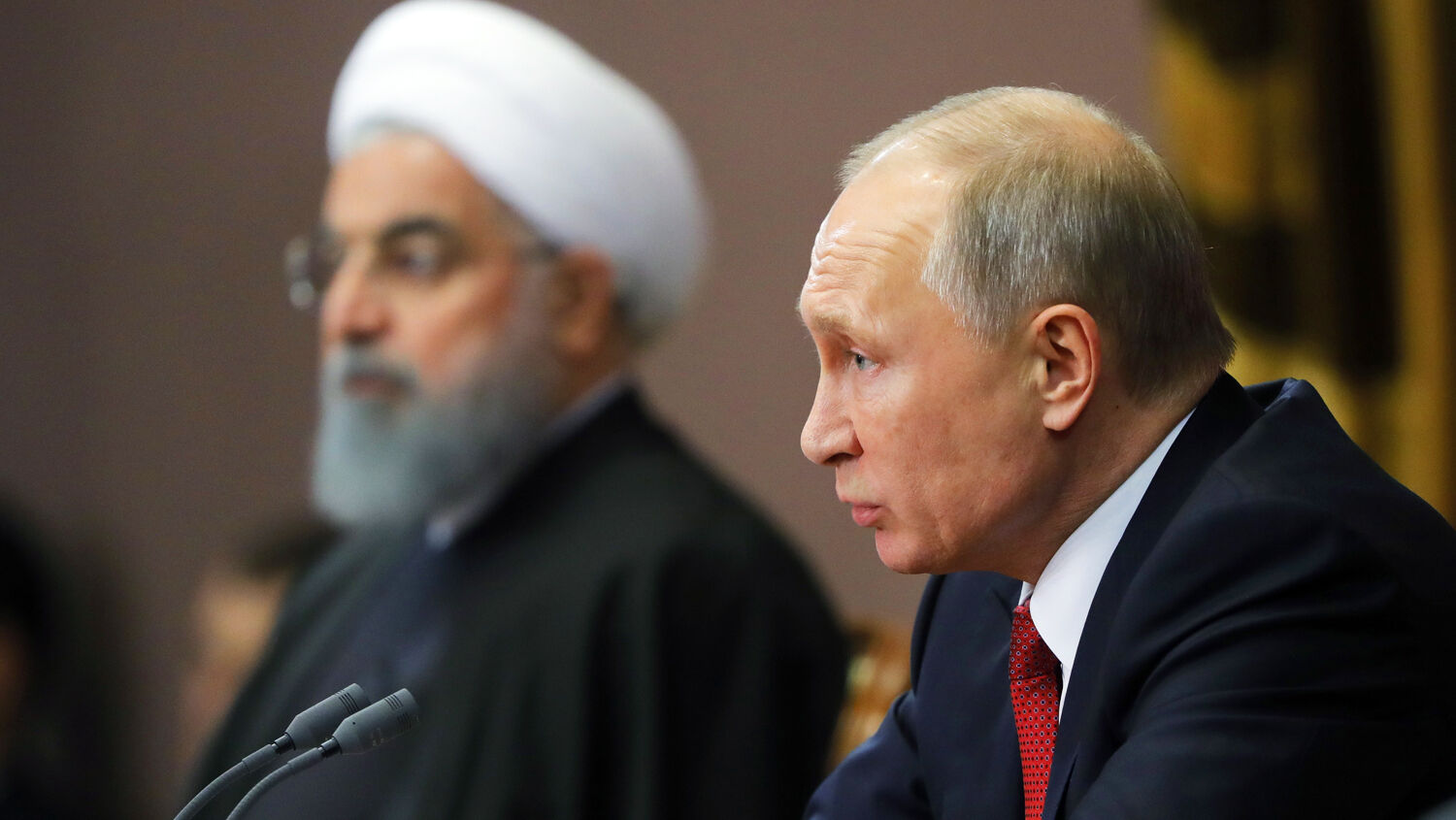 United States President Donald Trump is threatening to pull America out of the Iran nuclear agreement and reimpose sanctions against the Islamic republic. In a rare display of unity, Britain, France, Germany, China, Russia and Iran all vehemently oppose Mr. Trump’s stance on the nuclear deal.

Russian President Vladimir Putin said he will continue to support the 2015 deal even if the United States backs out.

One high-ranking politician in the Kremlin, Alexei Pushkov, said, “Russia of course does not support the U.S. position, nor does China. So Trump will be left in proud isolation in an attempt to improve his image among his own supporters.”

The fact that Russia and Iran so adamantly back the deal should be deeply alarming to the West.

What do America’s greatest enemies have to gain?

Russia’s relationship with Iran prior to the deal was no secret—though that cooperation contributed to Russia’s pariah status among other nations.

Russia was delighted to be a member of the P5+1 group that negotiated the Iran nuclear deal. The deal, in effect, legitimized its dealings with Iran.

The nuclear deal limited Iran’s stockpile of low-enriched uranium to 300 kilograms. In compliance with the agreement, Iran sent its excess uranium, all 8.5 tons of it, to Russia in December 2015. In exchange, Russia gave Iran 140 tons of natural uranium and continued to help it develop its “peaceful” nuclear program.

In January of this year, Iran was slated to receive another massive shipment of uranium from Russia—approximately 130 tons.

In February, Iran placed an order for 950 tons of uranium from Kazakhstan. The uranium is scheduled to arrive in Iran over the next three years.

The large order from Kazakhstan is especially exciting for Russia.

In 2010, the U.S. approved the controversial sale of Canada-owned company Uranium One to Russia’s nuclear agency, Rosatom. Uranium One owns uranium mining operations in Canada, the U.S. and Kazakhstan. A large amount of money made from uranium mines in Kazakhstan goes to the Kremlin.

Under the Iran nuclear deal, sanctions were lifted on Iran, freeing up tens of billions of dollars for Iran. The country is using that money to stockpile massive amounts of uranium—most of which it is buying from Russia. Meanwhile, Russia continues to monopolize the world’s uranium supply. All of this is legitimized by the Obama administration’s nuclear deal.

These nations are some of America’s greatest enemies—history and prophecy make that abundantly clear. Both of these nations strongly favor the 2015 nuclear agreement because it makes them more powerful.

Bible prophecy says that Russia, under Putin’s leadership, will lead a conglomerate of Asian nations called the “kings of the east” (Ezekiel 38). It also says the Islamic Republic of Iran will be the “king of the south” (Daniel 11:40).

Why would the United States agree to a deal that makes these nations stronger?

America is weak and divided from within. Isaiah 3 says that the U.S. will lack real leadership just before it collapses. Other nations recognize its lack of leadership and are cashing in. Is it any wonder Trumpet editor in chief Gerald Flurry called the deal America’s “worst foreign-policy debacle ever”?