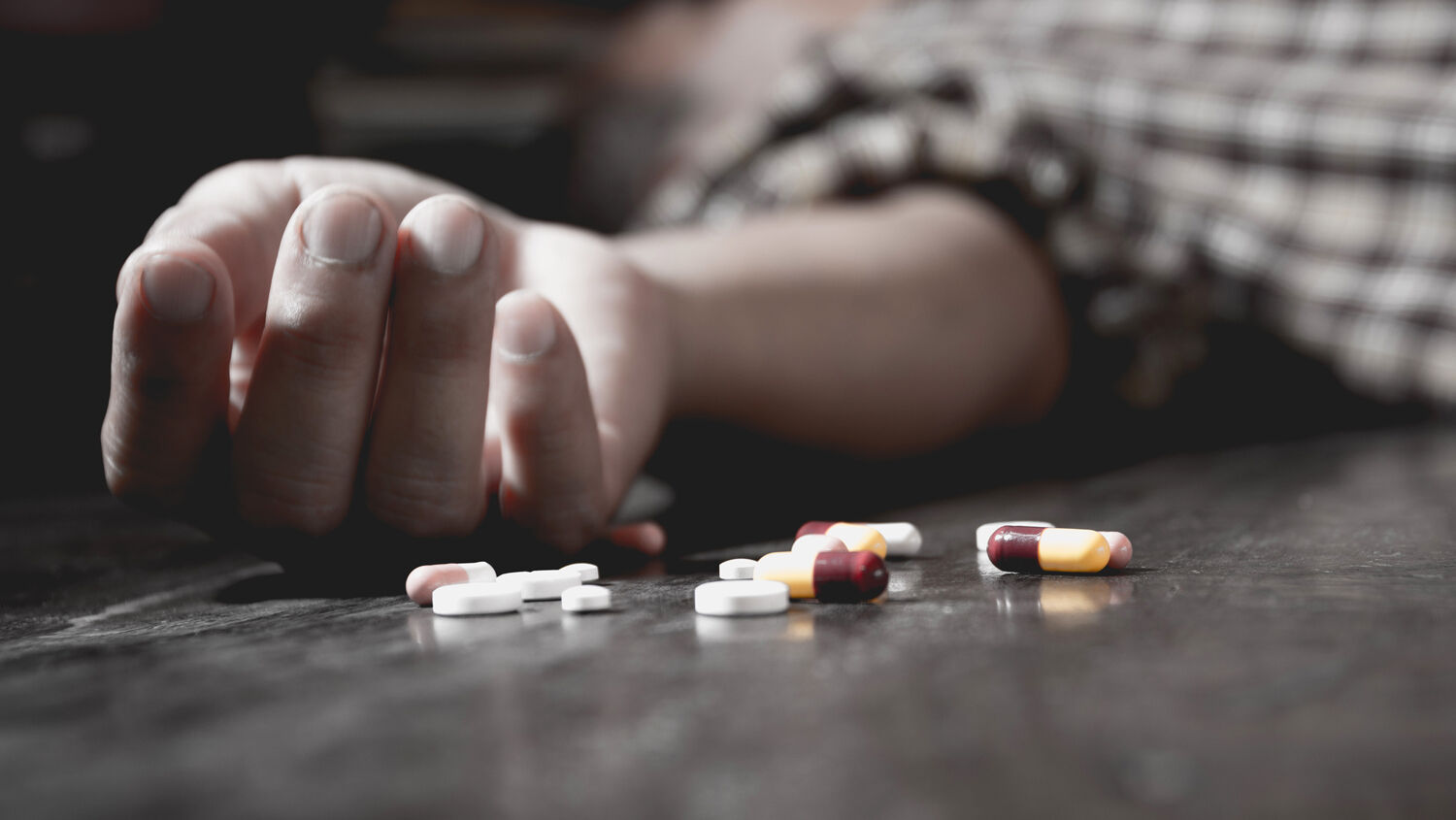 Last year, drugs killed more Americans than the Vietnam War. Powerful painkillers such as fentanyl are contributing to a drug-overdose epidemic in the United States, according to a report released on October 27 by the Centers for Disease Control and Prevention.

The report specifically details how fentanyl is one of the strongest opioids on the market, considered 50 to 100 times more potent than heroin. It was responsible for over half of the approximately 20,000 opioid overdoses in America last year, yet is easily and legally obtainable with a prescription.

Drug abuse is rapidly growing to become one of the deadliest problems in this country. Overdosing has already outpaced deaths caused by motor vehicle crashes, suicide and homicide. Now, the White House is declaring opioid addiction to be a “public health emergency.”

An opioid is any chemical compound that affects opioid receptors in the brain. Synthetic opioids like fentanyl are engineered to mimic the effects of opiates, which are drugs derived from the dried latex of poppy flowers. Due to the ability of opioids to numb the sensation of pain, they are what manufacturers use to produce such pain-killing drugs as morphine, oxycodone and codeine.

Beginning in the late 1990s, doctors began prescribing painkillers to their patients with increasing frequency. Due to deliberate misrepresentation by drug companies, many people were unaware that the pills they were taking were forming addictive habits in their brains.

In the decades since this trend began, painkillers have become a fixture in society, with access becoming more and more readily available.

An independent review looking into the potential side effects of heavy opioid use has found that not only is this drug addictive but it also has other negative effects. They concluded that prolonged use of opioids can produce “profound analgesia” and “mood changes,” indicating effects both physical and psychological.

However, it is the addictive qualities that truly make these drugs dangerous.

Ignorant of the addictive nature of their prescription, many have fallen for the promise of quick relief from discomfort. While stifling their pain on prescription meds, thousands of people are forming chemical dependencies.

Once the cause of their pain has ended, the effects of the drugs linger. Unable to access the more powerful painkillers, many are abusing over-the-counter medication. Some even follow the path of addiction to street drugs like heroin, which produce the same euphoria-inducing high, only with much more severe side effects.

The result is a huge upsurge in opioid overdoses. Last year, over 64,000 people died from drug overdose in the United States—more deaths than America suffered during the Vietnam War. Drug abuse is a growing problem in the U.S. and opioid addiction is certainly a leading factor in this phenomenon.

While many have been hooked on drugs due to the corrupt practices of the manufacturing and medical worlds, the majority of people involved in this epidemic are seeking escape from reality through the euphoric high of drugs.

Galatians 5:16 condemns giving in to the “lust of the flesh.” God describes the compulsion to indulge in intoxicants as slavery. A few verses later, God lists “witchcraft” as one of the works of the flesh. The original Greek word translated “witchcraft” in verses 19-20 is pharmakeia, which literally translates to “the use or the administering of drugs.” Even in ancient times, the hypnotic qualities of the poppy plant were well known, and the Greeks used opiates in their pagan religious ceremonies. Today, many still rely on opium, heroin and other synthetic alternatives in a vain attempt to fill a spiritual void in their lives.

“Human history shows that any nation glutted on pleasure-seeking quickly falls,” Trumpet writer Dennis Leap wrote. “Ancient Rome is a prime example. Our drug and alcohol abuse problems have also caused us to forget who we are. America and Britain are the descendants of ancient Israel. God intended for Israel to set an example for righteous living. America’s drug problem shows how far short we are falling. Our drug problems have also caused us to forget and ignore our God. As a nation, we will be humbled. We must come to see the seriousness of our national drug problem. In essence, it is a reflection of our deep spiritual problems.”