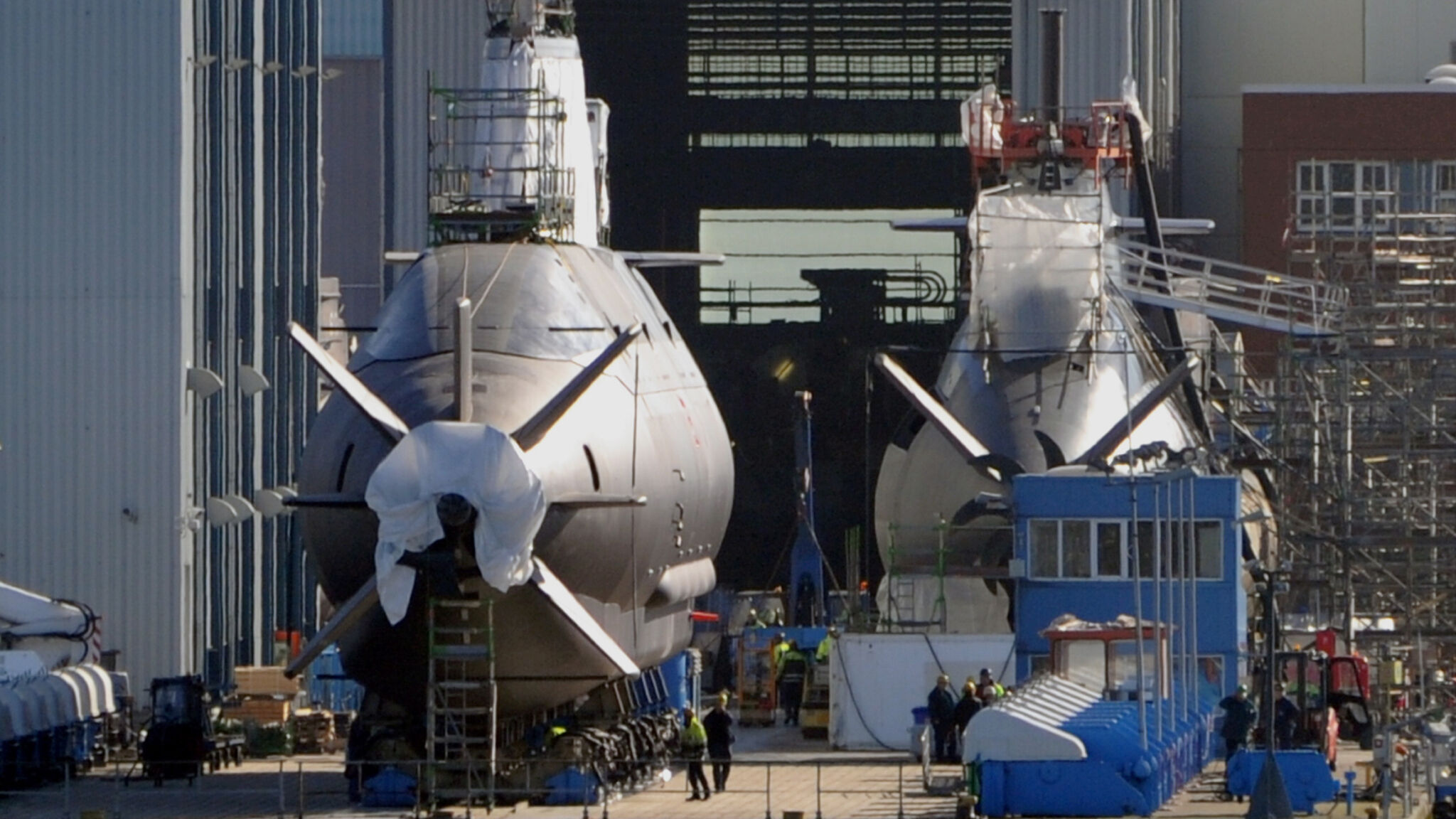 Germany continues to deepen its ‘special relationship’ with a militarily vulnerable nation.

The German government approved a $1.5 billion deal on October 23 that allows a German manufacturer to sell three submarines to the Israeli Navy. The deal supplies ThyssenKrupp Marine Systems Dolphin-class submarines that are scheduled to become operational within a decade.

According to Chancellor Merkel’s spokesman, Steffen Seibert, the deal reflects Germany’s “historical responsibility toward the state of Israel.”

The three Dolphin-class submarines will replace three older Dolphins that were also supplied by Germany’s ThyssenKrupp. That means Israel’s entire fleet of submarines is German-made—and German-subsidized. As in previous sales, Germany will pay up to 30 percent of the cost of the vessels.

“If ever there were two countries with a truly ‘special relationship,’ they are Germany and Israel,” wrote bbc News back in 2012. “For obvious reasons of history, they are bound together. The genocidal madness of a previous generation of the one and the suffering of the victims of a previous generation of the other make them intertwined in a way no other two countries are.”

The Trumpet closely watches the relationship between Israel and Germany not only because of the obvious historical associations but because of the unrecognized prophetic implications.

Prime Minister Netanyahu described the Dolphin subs and other warships that Israel has received, and is set to receive, from ThyssenKrupp as “strategic weapons systems that ensure the future and … the very existence of the State of Israel for decades to come.”

Bible prophecy describes a time when the very existence of the Jewish state of Israel is so threatened that the Israelis will reach out to the Germans as a last resort.

In Jerusalem in Prophecy, Trumpet editor in chief Gerald Flurry writes about this trend in the light of Bible prophecy:

At the mercy of the Arabs, [who are primarily sponsored by Iran,] little Israel will feel backed into a corner. … [T]he Jews are prophesied to go to Germany for help. “When Ephraim [Britain] saw his sickness, and Judah [Israel] saw his wound, then went Ephraim to the Assyrian [Germany], and sent to king Jareb: yet could he not heal you, nor cure you of your wound” (Hosea 5:13). The Hebrew clearly indicates that both Israel and Britain go to Germany for help. … By this point, America will be too weak and too sick itself to help.

We are already seeing Israel beginning to look to Germany for help. …

God tells Judah that Germany cannot “heal you, nor cure you of your wound.” Why does God say that? Because Judah got into this mess by looking to men. Now it is trying to get out of the quagmire by looking to men. The people of Jerusalem will never find a cure or be healed until they look to God! That is what God is teaching them—the hard way.

Keep watching this “special relationship” between Germany and Israel. Take note of Germany’s “historical responsibility toward the State of Israel.” Keep track of Israel’s looking to Germany for help. And study Bible prophecy to understand where this trend is leading. To get you started in that study, request a free copy of Jerusalem in Prophecy.