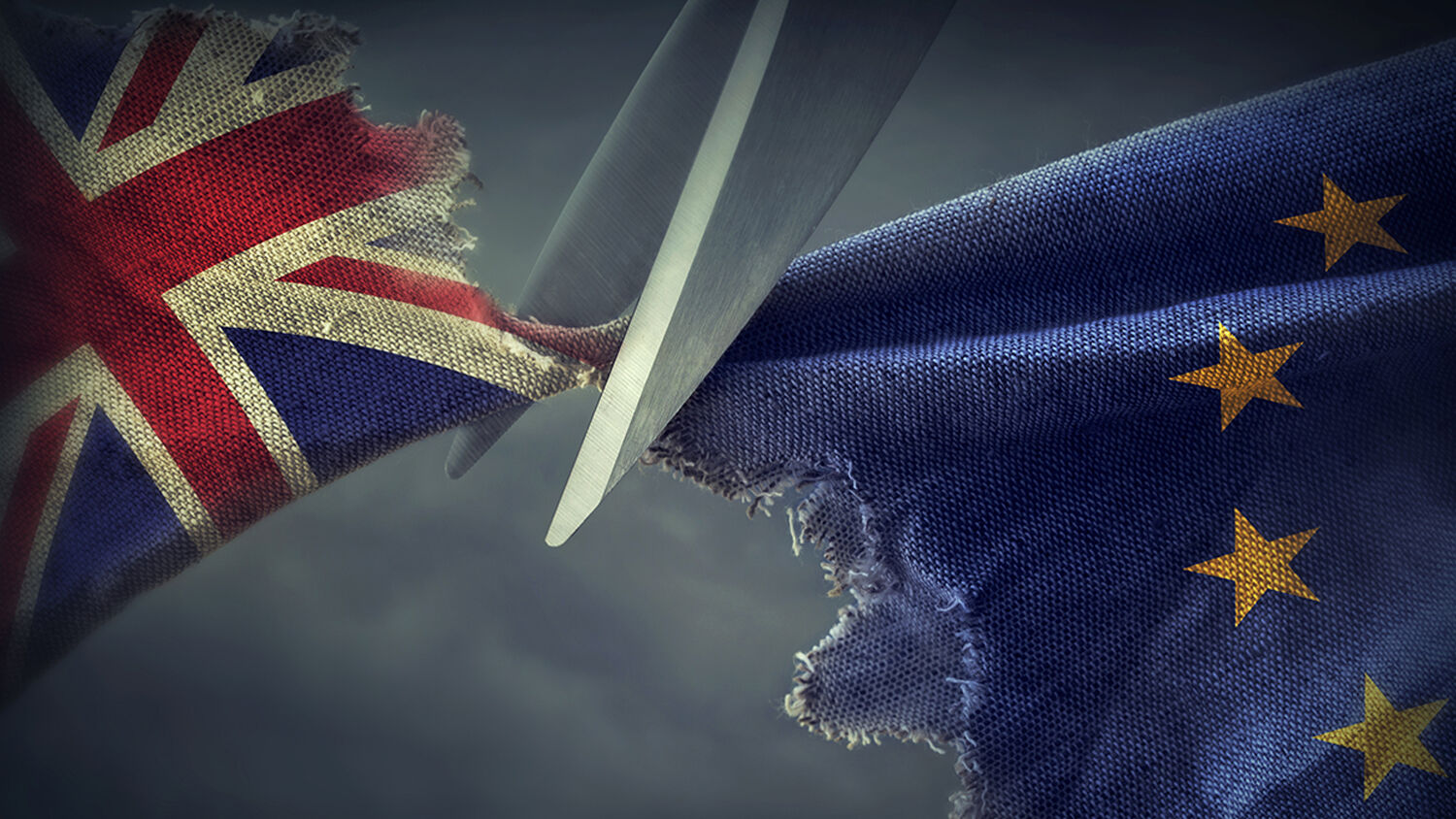 The real story in the Brexit negotiations is that it was predicted over half a century ago.

It is clear that British Prime Minister Theresa May and her Brexit negotiator David Davis have painfully difficult jobs. Their Conservative allies are not sure they believe in the cause, their liberal opponents are trying to reverse Brexit’s course, and the European Union is playing, as it always does, a certain vengeful hardball.

The latest news surrounds whether Britain is prepared for the increasingly possible scenario where no deal on Brexit can be reached.

No one directly involved went into Brexit thinking negotiations would be a breeze. But with each passing month, the ugly reality of what it means to negotiate with the EU reveals itself more fully.

The “no deal” talk, like the rest of Brexit, can be characterized as messy. May told the House of Commons on Monday she was preparing for talks to fail, and her chancellor said millions of pounds would be set aside for such a situation. Previously, May’s secretary for foreign affairs, Boris Johnson, said there were no plans for if the talks fail: “There is no plan for no deal because we are going to get a great deal.” Before that, Brexit secretary David Davis contradicted Johnson, saying, “Half of my work is preparing the ‘walk away’ option.”

Meanwhile, May’s Labour opponents and their media affiliates are working overtime to undermine a deal or reverse Brexit totally. Perhaps no week goes past without another “expert” coming forward to propose how Britain can reverse its exit from the EU. On Wednesday, it was a former editor of the Irish Times telling British politicians to learn from Ireland and “reassert its sovereignty and reverse Brexit.” Days earlier, a lawyer explained in the Guardian how she was told: “from two good sources the prime minister has received, namely that the article 50 notification can be withdrawn by the UK at any time before 29 March 2019, resulting in the UK remaining in the EU.” Last month, the former Liberal Democrats leader said Britain will “probably reverse Brexit.” Michael Heseltine, a former Conservative minister, said Brexit could be reversed if public opinion changed. Martin Selmayr, chief of staff to European Commission President Jean-Claude Juncker, said Brexit was a “stupid decision” that could be “legally” reversed.

Ever since that fateful day, June 23, 2016, when the British voted to exit the European Union, Britain has been abuzz with chatter apparently undermining the decision: Will negotiations fall apart? Will it be reversed? Will or be a “hard” or “soft” Brexit? All this political bickering, all these details and maneuverings, must be viewed in their broader context.

These discussions are all distractions to the essential point which the Trumpet has proclaimed for decades.

Ignore all the chatter. Britain will leave the European Union.

That is the message the Trumpet has proclaimed since its genesis in the 1990s. Before that, its predecessor, the Plain Truth, had been forecasting that Britain would not be a part of a united European project since the 1950s. That’s how the front cover of the Trumpet magazine immediately after the June 23 referendum could feature this amazing quote from Herbert W. Armstrong, dating back to 1956: “Germany is the economic and military heart of Europe. Probably Germany will lead and dominate the coming United States of Europe. But Britain will be no part of it!”

Super excited about the August Trumpet that went to press today! #Brexit
Here’s the cover: pic.twitter.com/SDsgVVnJFl

Amid all the chatter of Brexit and its details, the amazing truth is that Herbert W. Armstrong had forecast, based on the Bible, that it would happen more than half a century earlier. It is why, on the night the results of that historic referendum were released, the Trumpet could publish articles such as “Today’s Headline out of Britain Was Written Over 40 Years Ago!” and “Bible Prophecy Foretold a Brexit!”

Britain will leave the EU. It will happen despite the insinuations that Brexit could be reversed; despite the fact that Theresa May who is leading the exodus never was a “Leaver”; despite the conveyor belt of commentary produced by Britain’s media, lambasting every action taken by the government and blaming every move of the stock market on the decision of the people on June 23.

And when Britain has completed the process, editorial staff will update the booklet He Was Right—which documents the accurate prophecies of Herbert W. Armstrong—with another fulfilled forecast, proving that the Bible is the only reliable source for prediction.

In the meantime, ignore the Brexit chatter. Whether it’s hard or soft or difficult or easy, Britain’s people decided—and they won’t be part of an ever growing unified Europe.