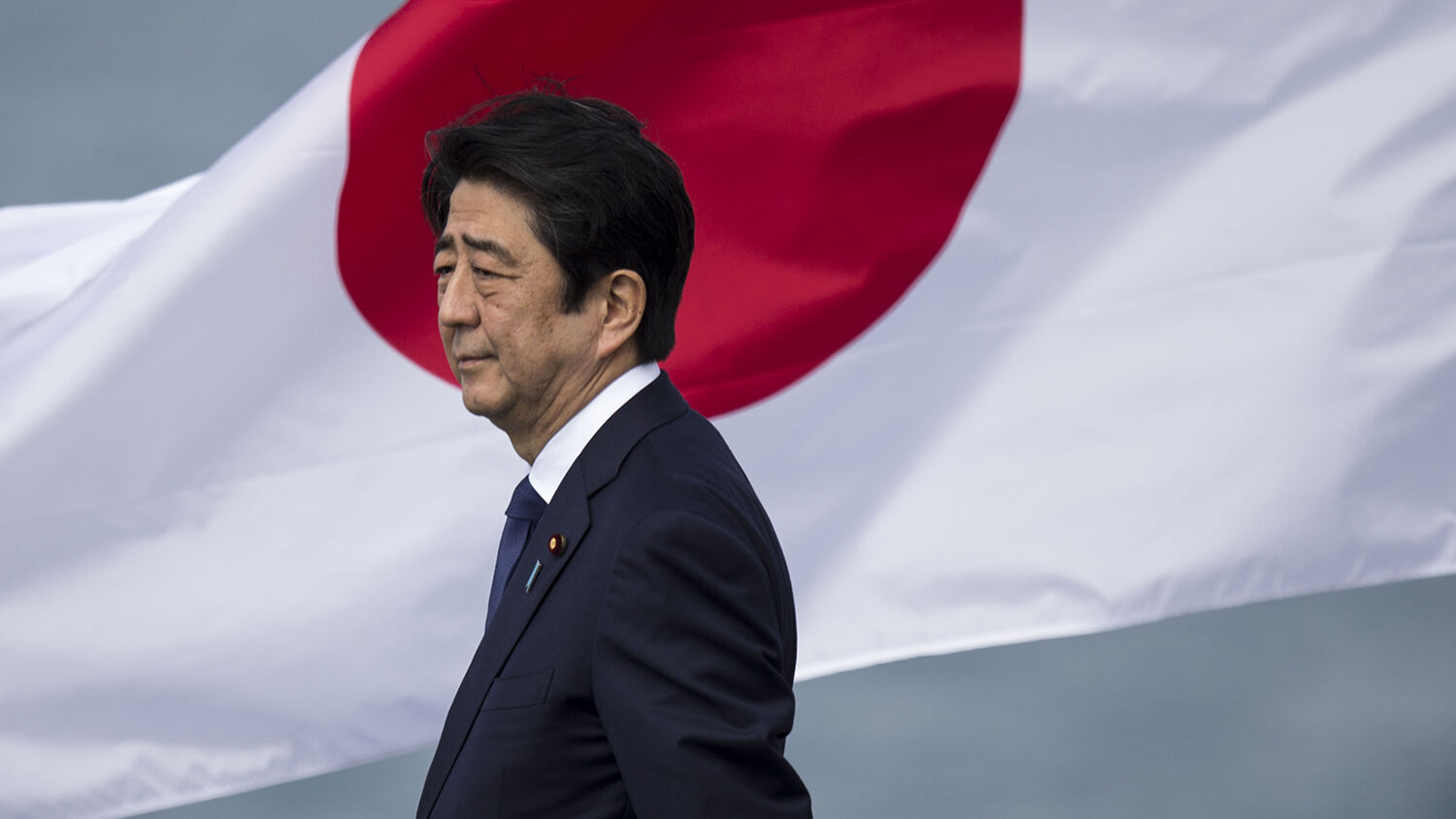 When North Korea fires missiles over your home country, you tend to forget about lesser issues and support a leader who promises to protect. When war sirens wake you up in the morning, economic issues and scandals become less important than basic safety.

That’s what Japanese Prime Minister Shinzō Abe is banking on. On Monday, he announced that he will call a snap election for October 22, one year earlier than regularly scheduled. His opposition parties have support ratings in the single digits.

Meanwhile, Abe can boast that his goal to strengthen the Japan Self-Defense Force (sdf) has been decades in the making and is proving to have been a wise move, as North Korea appears to be growing increasingly dangerous.

Referring to North Korea in a press conference on Monday, Abe said, “I’ll demonstrate strong leadership and stand at the forefront to face a national crisis. This is my responsibility as a leader and my mission as prime minister.”

Mainichi op-ed: Abe’s approval rating up not b/c of achievements but “crisis over North Korea’s provocative acts” https://t.co/5dvRbErPQ9

“Nationalism is not normally a vote-winner in Japan, which remains broadly pacifist,” wrote the Times of London. “But Mr. Abe will be hoping the trauma wrought by dawn sirens warning children of missiles passing overhead will be enough to buy him another term as leader of the world’s third-biggest economy.”

Abe’s 2006 campaign book, Toward a Beautiful Country, often referred to British political history, recalling the stories of Winston Churchill (a political hero of Abe’s), as well as Neville Chamberlain and Arthur Greenwood. Abe characterized Chamberlain in the usual way, as the eloquent but deceived appeaser who nearly allowed Nazi Germany to conquer the West. Greenwood was the contrast—the “fighting politician”—who spoke for the benefit of the English people, no matter the consequences. Churchill was the hero of the story, selected at the time of crisis when the job needed to be done.

Abe wrote of trying to emulate those “fighting politicians.” They “work for the country or the nation without bothering about criticism,” he said.

Prior to the official announcement of the snap election, Abe’s chief election strategist Koichi Hagiuda hinted at the motivation for calling elections now. “If we have a snap election now, we need to explain it to the public, including how we will cope with the threat from North Korea.”

Here in northeast Asia, the North Korean threat has been real for more than a quarter-century. We face the threat of missiles—short and medium range—together with the possibility of chemical weapons attacks.

North Korea has targeted Japan in particular by abducting many innocent Japanese citizens, including a 13-year-old girl who was abducted in 1977.

The other topic so relevant in these times is the Japanese Constitution’s dedication to pacifism. Article 9 declares that the Japanese people forever renounce war. It stipulates that “land, sea and air forces, as well as other war potential,” are to “never be maintained.” The Japan Self-Defense Force already violates this original intent. Japanese courts continually expand their interpretations of Article 9, to the point where last year, 350 Japanese troops were sent to South Sudan on a peacekeeping mission. It’s national army, intended at first not to exist, now consistently ranks in the top 10 most powerful on earth.

Abe discussed Japan’s constitutional pacifist restriction in Toward a Beautiful Country. He said he dreamed of Japan becoming a “normal country,” with the right to an unrestricted military. His goal is to achieve this by 2020. The approach is pragmatic. It looks all the more appealing with North Korea becoming a more credible threat.

All these issues are swirling around this election. Currently, in Japan, there is: 1) a tendency for people to look for a man of action in times of trouble, 2) a North Korean leader testing ballistic missiles overhead and threatening the country that says it will protect Japan, and 3) an already-established prime minister who has a plan to amend Japan’s restrictive Constitution and build a fully-fledged military to protect the nation.

For theTrumpet.com, the long-term outcome of these issues is certain. In the new Trends section, you will find, “Why the Trumpet Watches Japan’s March Toward Militarism.” This article explains why Japan will eventually throw off the shackles of post-World War ii pacifism.

As with all our trends, the forecast doesn’t come from some superior political analysis or insider information from Japanese politicians. Every forecast theTrumpet.com makes comes from a biblical foundation, following the example of the late Herbert W. Armstrong and his magazine, the Plain Truth.

In 1971, Mr. Armstrong wrote in the Plain Truth about Japan’s lack of a military establishment and where it would progress: “We should not lose sight of the fact that Japan has become so powerful economically that it could build a military force of very great power very rapidly.” As Russia and China in Prophecy explains, Japan will be a part of what the Bible calls the “kings of the east,” a powerful conglomerate of nations that band together in a time of crisis.

Right now, Shinzō Abe is a man with a plan, while his opponents who want to resist a military build-up are floundering. We do not know for certain whether Abe will be the man to finally amend Japan’s Constitution and build Japan’s military. What we can say is that North Korea has put Southeast Asia in a state of alert, and Japan will want a strongman for the time ahead.