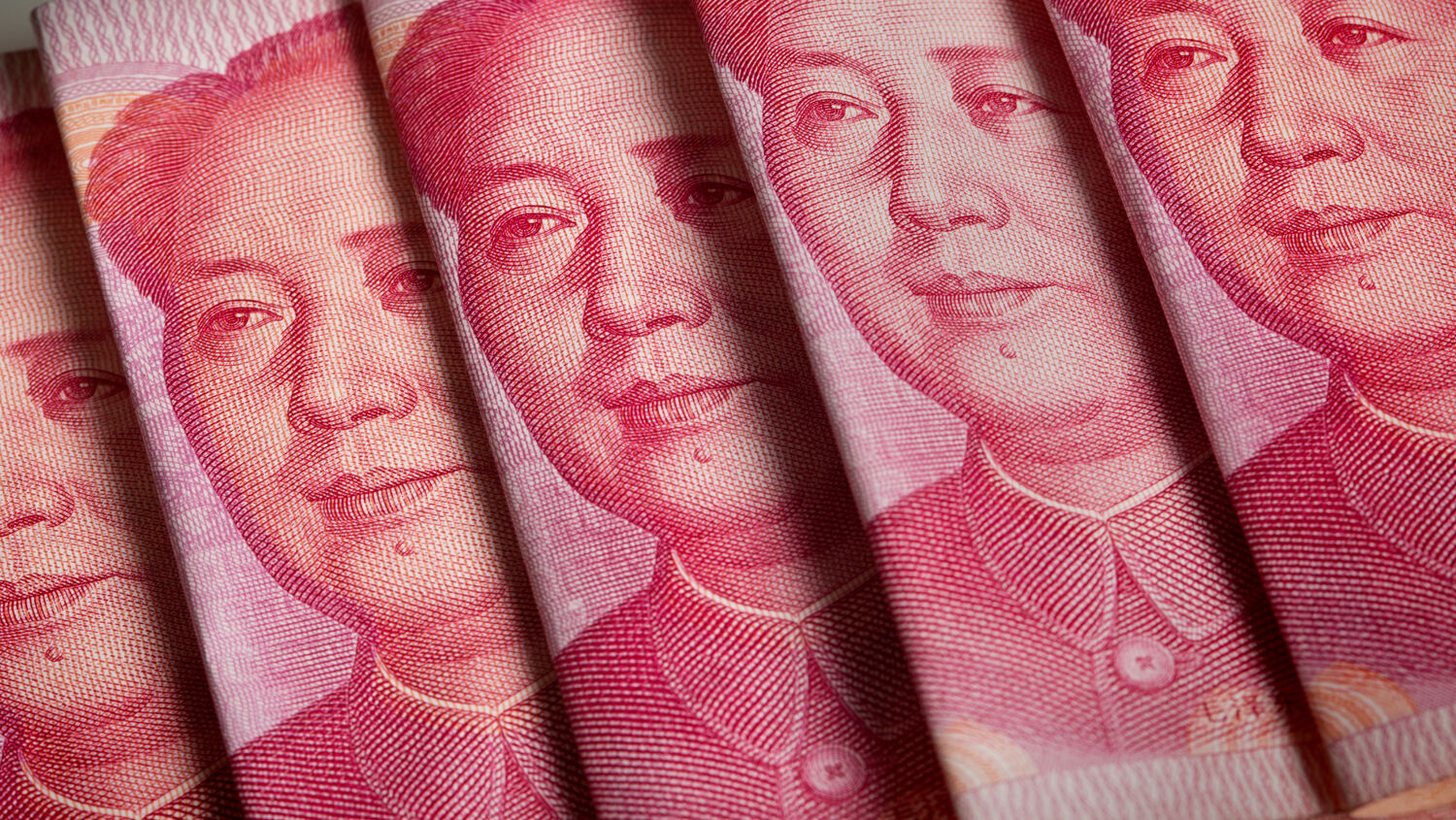 Could this trend lead to the erosion of the dollar’s reserve-currency status?

On September 15, Venezuela began to publish prices for its oil in the Chinese yuan rather than in United States dollars, following President Nicolás Maduro’s promise earlier in the month to rid the South American country’s economy of the “tyranny of the dollar.” News emerged on September 13 that Venezuela was telling oil traders that it will stop receiving or sending payments in dollars.

The Venezuelan Oil Ministry published a statement about the decision to publish prices in yuan, saying, “This format is the result of the announcement made on September 7 by the president [Maduro] … that Venezuela will implement new strategies to free the country from the tyranny of the dollar.”

Maduro’s announcement came in response to the United States imposing financial sanctions on him and others in his socialist government for their disregard for the will of the Venezuelan people. These sanctions ban certain financial dealings with Venezuela, including blocking U.S. citizens from buying new debt from Venezuela or its state oil firm.

Since most of Venezuela’s crude is sold to the U.S. market, and since the nation’s faltering economy is too indebted to engage in petrodollar recycling, the decision to publish Venezuelan oil prices in yuan alone is not expected to diminish the power of the dollar. But the decision closely follows plans announced by China to launch a crude oil futures contract that is priced in yuan and fully convertible into gold. And since China is the world’s largest importer of crude, analysts believe the contract could establish an Asia-based crude oil standard.

By settling oil transactions in gold-backed yuan, this new Chinese contract could provide a channel for oil-exporting nations such as Venezuela, Russia and Iran, who often fall afoul of U.S. foreign policy, to circumvent America’s dollar-based sanctions. This is an attractive possibility for the rulers of these nations. Even before the Chinese contract’s launch was imminent, both Iran and Russia had started letting China buy their oil in yuan rather than dollars. Now Venezuela is taking measures to follow suit.

Analysts say the combined efforts of these financial changes could erode the dollar’s status as the world’s reserve currency. William Serafino of Misión Verdad said: “Venezuela responds geopolitically to the gringo’s sanctions by quoting its crude prices in yuan. This accelerates the shift of financial alignment in the region.”

British writer Dan Glazebrook wrote about the trend of nations opting for the yuan over the dollar, saying: “If this takes off, this could literally spell the beginning of the end of U.S. global power. The dollar is the world’s leading reserve currency, in the main, only because oil is currently traded in dollars. Countries seeking foreign exchange reserves as insurance against crises within their own currencies tend to look to the dollar precisely because it is effectively ‘convertible’ into oil, the world’s number one commodity.”

The Trumpet and our forerunner magazine the Plain Truth have been warning for nearly 50 years that a financial crisis originating in America will send shock waves across the globe, restructuring the entire geopolitical landscape.

Plain Truth editor in chief Herbert W. Armstrong wrote in 1968 about the economic turmoil that would beset the U.S. in the end time. “If the dollar is devalued, inflation will almost surely result,” he wrote, “and eventual economic collapse for the United States” (co-worker letter, March 26, 1968).

Mr. Armstrong’s forecast was founded on Bible prophecies, such as those written in Leviticus 26 and Deuteronomy 28, which prophesy that if the modern descendants of ancient Israel reject God, He will bring devastating curses upon them. “Those of you who truly believe the prophecies of your Bible know such economic collapse is prophesied to happen!” Mr. Armstrong wrote. “We have shown how God prophesied a virtual trade war will get underway against the United States and Britain—and how our national economics will falter, and then collapse!”

If Venezuela, Russia and Iran are successful in switching from the dollar to the yuan, it could prompt other nations to begin abandoning the dollar as the global reserve currency and set the stage for this collapse that Mr. Armstrong wrote about.

To understand more, please order a free copy of our booklet about Mr. Armstrong’s forecasts, He Was Right.