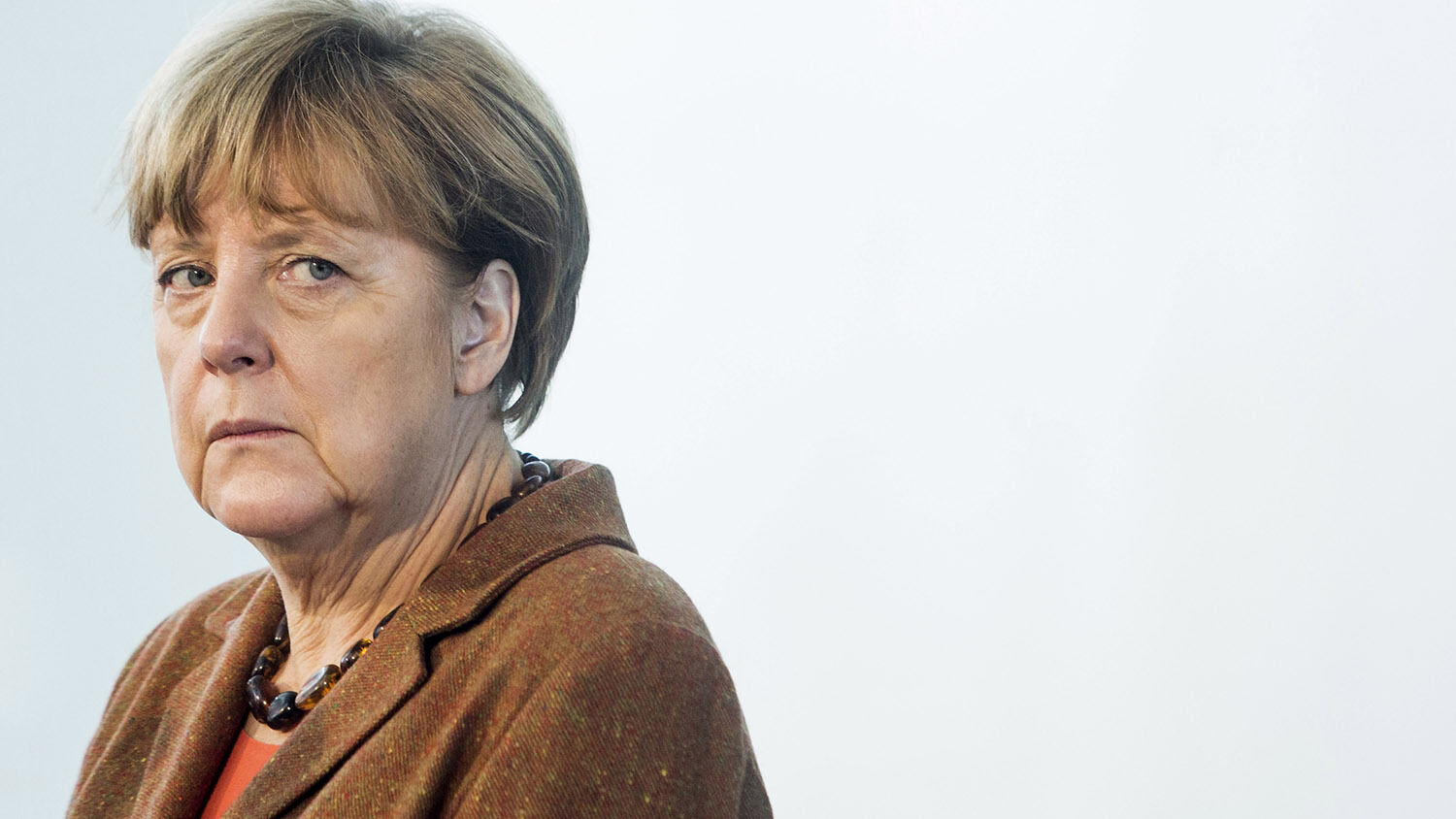 The German chancellor seems headed for yet another election victory, but even her own party is getting ready for life after Angela Merkel.

In all the political turmoil around the world, you might have missed that Germany’s elections are next month, September 25. But don’t worry if you missed the introduction to the candidates, the campaign promises and the political analysis. If you did, you didn’t miss much. The German media call it the most boring election campaign ever. It is the time after the election you need to pay attention to.

For 12 years, Angela Merkel has served as Germany’s chancellor. She prevented any political star from rising at her side. She has stopped the mouth of critics by listening to them, and often changing course. She has calmed the people by holding her breath in troubled times. Germans like stability, and Merkel has been stable. Thus she became known as the chancellor without an alternative.

The Christian Democratic Union (cdu) is winning again in Germany’s state elections and governing in as many states as in 2012. Handelsblatt commented that Merkel’s current success is unmatched by any previous chancellor.

One of the few concerns Angela Merkel might still have is that voters stay at home thinking that the elections have already been won. She repeatedly reminds her supporters that the elections are not yet over. But her rival party fights the same disinterest and much more. Despite a promising start, the Social Democrats, Merkel’s rivals led by Martin Schulz, are currently polling 15 percent short of Merkel’s cdu/csu.

Despite those successes, Spiegel Online reported that since the beginning of the year, politicians in Berlin question whether Merkel will really finish her next term.

Her party and strong former critics promised to support her reelection but look for her term to end soon thereafter. The Süddeutsche Zeitung predicts that “[t]he present joy of Merkel’s experience will give way to the weariness of her reign’s eternal duration. It will probably be in the case of her election victory that all the criticism that has been building hitherto comes on Merkel” (Trumpet translation throughout).

Her strongest and most powerful critics in Germany have all held their breath to allow this election campaign to run as smoothly as possible.

Horst Seehofer, chief of her sister party the Christian Social Union (csu), has put his criticism against her refugee policy on hold. His predecessor, Edmund Stoiber, who formerly demanded her resignation, now welcomes her reelection. Her finance minister, Wolfgang Schäuble, who strongly opposes her decisions in the euro crisis and had the chance to overthrow her in the refugee crisis, now holds his peace. Even Germany’s most famous former defense minister, Karl-Theodor zu Guttenberg, who lost her support after his plagiarism scandal, has returned to politics to support her reelection.

Why did all their criticism turn into support? To answer that question, one has to understand Germany’s party system.

Germans don’t directly vote for their chancellor; they vote for a party. In 2017, most voters are predicted to choose the cdu/csu with its current chairman, Angela Merkel. But in most cases, one party alone doesn’t receive more than 50 percent of the people’s votes to govern by itself and needs to go into a coalition with another party.

That’s why critics within Merkel’s party are holding their breath until after the election. They simply want their party to receive the highest vote possible, which gives it the most power in coalition negotiations. But that doesn’t mean the fight for the leadership of the country will end after the election.

German politics give the impression of stability and tranquility in a time of chaos and political madness. But the impression is deceiving. Under the surface, troubles are boiling.

Schleswig-Holstein Minister of State Daniel Günther, for example, said that cdu’s leadership is well equipped for the post-Merkel era. He told the Rheinische Post that it is unknown when exactly Merkel will no longer be chancellor and cdu chairman. This despite her having said she will continue for four more years.

Merkel’s party wants change but knows that she will have to win the elections for them.

“Nazi terror in the U.S., war threats in the North Korean crisis—but Germany is paralyzed,” Spiegel Online noted on August 14. “In a world of madness, Germany lacks the courage to elect someone other than Merkel.”

That is why Süddeutsche Zeitung wrote, “The Election Campaign Will Really Begin on September 25.” After the people cast their vote for the cdu/csu and the election is over, the real struggle for the future leadership of the parties will begin.

It might be during the time of that struggle that we see a strongman arise. Although, as Spiegel Online noted, most Germans are afraid to vote for anyone else other than Merkel, they want a strongman.

The Trumpet has long forecast that a strongman will arise. History supports this view, as do recent crises like the flood of migrants into Europe and frequent terrorist attacks. Most importantly, so does Bible prophecy.

Daniel 11:21 describes this coming strongman. But as we noted in A Strong German Leader Is Imminent, this scripture implies that “this strong leader will come into power ‘by flatteries’—probably not by votes.”

We at the Trumpet believe that Karl-Theodor zu Guttenberg is most qualified to be that man. The Trumpet.com managing editor Brad Macdonald wrote in his article “Trump, Germany and KT zu Guttenberg”:

It’s a unique and pretty incredible résumé: KT zu Guttenberg understands the historic and strategic underpinnings of both American and European foreign policy. He understands and knows how to navigate German, European and American politics. He has access to the most influential thinkers and leaders in Germany, Europe and America. He speaks flawless German and English. And he has the personality and leadership necessary for the uncertain, tense times ahead.

If Germany really is beginning to see America as the “adversary,” then it needs a leader who understands the enemy. Who better than a former defense minister who spent the last four years living with the enemy?

In the following month, Karl-Theodor zu Guttenberg will have several appearances in Germany. Watch closely how the people in Germany receive him, and watch the time after the elections. One way or another, Germany will get its strongman.