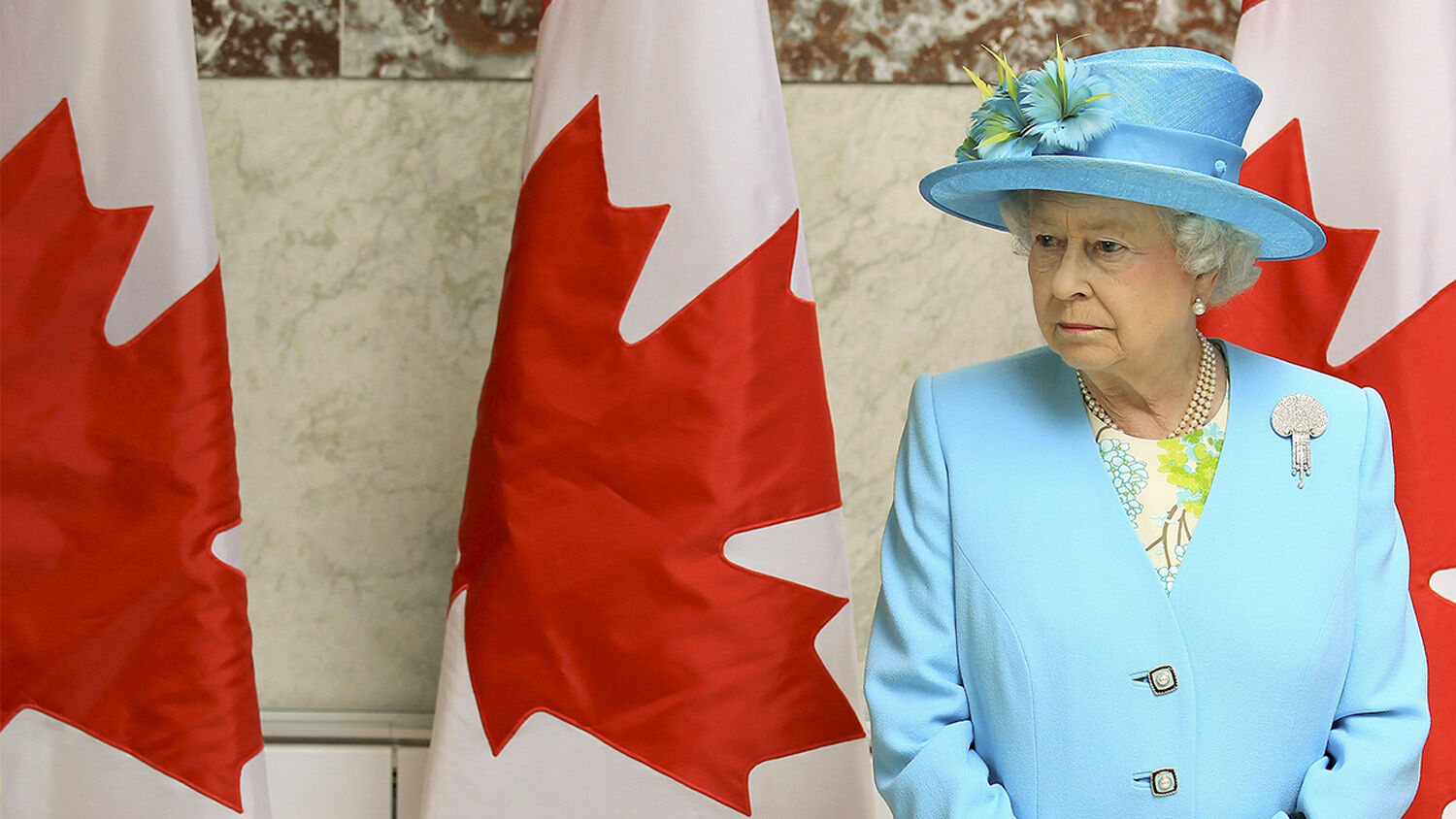 These types of polls tend to be affected by whether they take place around the time of large events centering on the royal family, such as the royal wedding, the births of Prince William’s children, and the Queen’s Diamond Jubilee.

Historic divisions within Canada are being brought to the surface. As Monique Scott wrote for Global News: “Calls to dump the monarchy were, as usual, loudest in Quebec, where 73 percent of respondents said the links to Britain should be severed upon the Queen’s death—compared to between 44 and 51 percent in all the other provinces.”

French Canada has a powerful pull in Canadian politics, and it appears this resentment of the British monarchy is spreading to the rest of Canada. A great number of Canadians no longer view the monarchy as relevant.

One hundred fifty years after Canada’s independence from the British Empire, many Canadians are losing sight of the foundation of the nation’s identity. The liberal progressivism of Canadian society and morals are eroding loyalty to a monarchy that reminds Canadians of an old heritage. Yet, the British Empire and Commonwealth is key to understanding Canada’s role in the world and why it became a prosperous, free nation.

For Canadians, the British throne has been a steady, guiding hand toward maturity. The establishment of the Northwest Mounted Police (today’s Royal Canadian Mounted Police), approved by Queen Victoria, was an important factor in the long, treacherous struggle to conquer the Canadian west, to ensure that law and order reigned. Canadian industry, ingenuity and enterprise spread throughout the world. Canada’s unflinching loyalty to the throne in the world wars will forever be a glory to the nation.

It was also through fighting for King George v that many believe Canada forged an identity on the blood-soaked soil of Vimy Ridge.

The British monarchy was the moral Polaris that gave Canada some sense of heritage and identity. Without this history, what would Canada be? It would be an ultraliberal, multicultural experiment with no relevance in the world. Canada is already a world leader in radical social progression and socialism. The British monarchy is the last institution to keep Canada from completely losing a sense of what its people ought to be.

There has always been a movement to be rid of the Queen in Canada, but now this movement is becoming the mainstream view. This is more dangerous than most realize. Canada has been one of the most blessed and peaceful countries in the world, a direct result of being part of the British Empire. The English-speaking peoples inherited divine blessings, and the British throne was a key link to understanding our history with God.