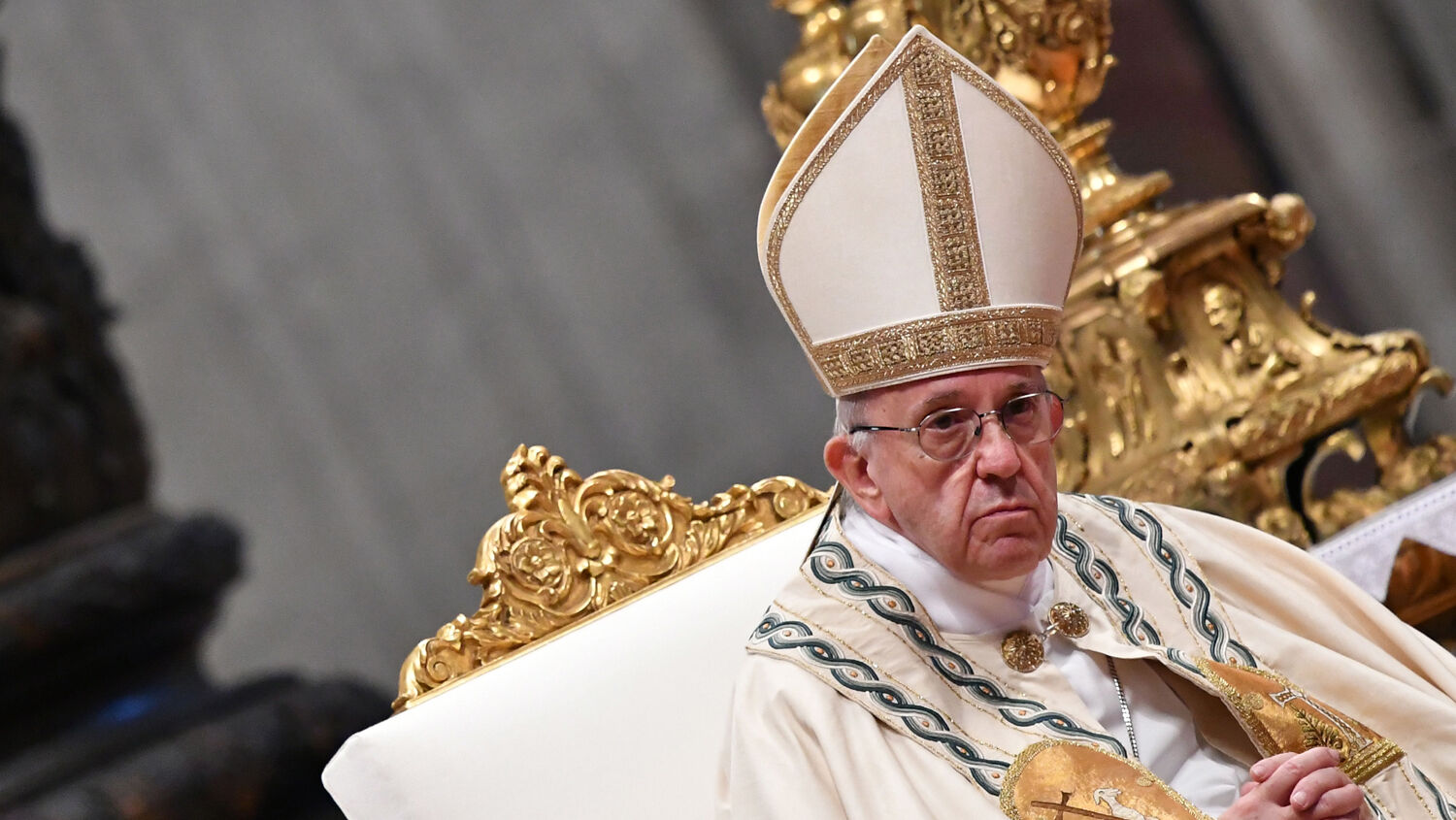 The ouster of Cardinal Gerhard Müller sends a message that there is only one center of power in the Vatican.

The first Jesuit pope just appointed the first Jesuit prefect of the Congregation for the Doctrine of the Faith. In an unusual move, Pope Francis chose not to reappoint German Cardinal Gerhard Müller to a second five-year term as the Vatican’s chief doctrine enforcer. Instead, the Vatican announced on Saturday that the pope had chosen Jesuit theologian Luis Ladaria Ferrer to head the department once known as the Office of the Holy Inquisition.

Rumors that Cardinal Müller was about to be ousted have been swirling through Catholic traditionalist circles since Pope Francis published his exhortation Amoris Laetitia in 2016.

In this exhortation, Francis seemed to imply that local bishops could use their discretion in granting communion to divorced Catholics who went on to remarry in a civil ceremony. Episcopal conferences in Argentina, Germany and Malta have since adopted guidelines allowing such Catholics to receive communion, using Amoris Laetitia as justification. Yet Müller has been steadfast in his insistence that remarried divorcees cannot receive communion unless they abstain from sexual activity.

“For us marriage is the expression of participation in the unity between Christ the bridegroom and the church his bride …,” Müller told an Italian publication. “This is the substance of the sacrament, and no power in heaven or on Earth, neither an angel, nor the pope, nor a council, nor a law of the bishops, has the faculty to change it.”

Four cardinals have published an open letter to Pope Francis asking him to clarify the controversial paragraphs of Amoris Laetitia, but the pope has refused to do so. The situation is now at a point where a papal statement that endorses communion for the remarried could alienate traditionalist episcopal conferences in Poland and Africa, while a statement that condemns communion for the remarried could alienate progressive German bishops.

By removing Cardinal Müller, however, Francis has sent a powerful message that there is only one center of power in the Vatican. While Cardinal Ladaria has said little about his viewpoint on the controversy over Amoris Laetitia, those who know him say he shuns the limelight. It is unlikely that he will be as outspoken as Müller. This means the Congregation for the Doctrine of the Faith has been neutralized as a force of opposition against Francis for the time being.

“The pope has told Cardinal Müller that from now on all heads of dicastery will serve five years only,” writes Catholic priest Alexander Lucie-Smith. “So that is the first message, directed to other Vatican chiefs–watch out, your time is short, and you can and will be removed at the end of your term. No longer will heads of dicastery stay in post for decades, as did, for example, Cardinal Ratzinger. From now on, expect to be moved around like pieces on a chessboard, because in the Vatican there is only one center of power that counts, and it is not yours.”

Many traditionalist Catholics still feel uneasy about having two Jesuits holding such senior positions in the Church. Some even say that Pope Francis is pushing a progressive agenda that threatens to split the Roman Catholic Church. Regardless of the twists and turns Vatican politics takes in the near future, the Trumpet boldly forecasts that there will be no major schism in the Roman Catholic world. Rather, the Trumpet forecasts that Europe’s Protestant denominations will be reabsorbed into the mother church, as Catholicism becomes the supreme authority uniting the nations of Europe.

While Pope Francis has exhibited some willingness to modify Catholic dogma in an attempt to draw more people into the Roman Catholic fold, he has also shown he is willing to use an extraordinary display of papal power to enforce his decisions. The Bible prophesies that in the near future, a pope will use such power to lead a final resurrection of the old Holy Roman Empire!