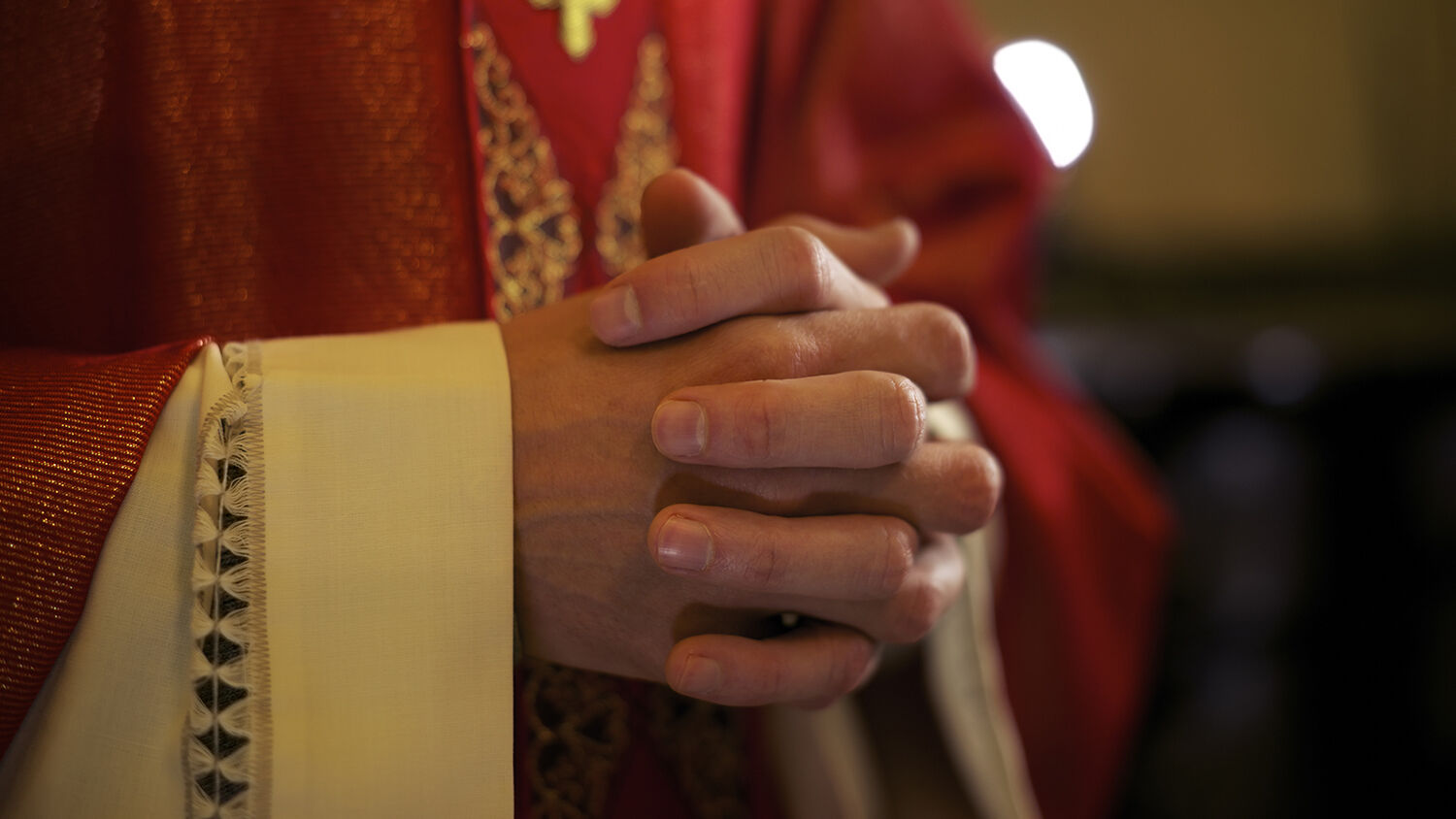 Many claim the Roman Catholic Church may split over the issues of divorce, remarriage and intercommunion.

Cardinal Robert Sarah warned that the Roman Catholic Church is facing a “grave risk” of schism. The Guinean cardinal stated that church officials who insist regional episcopal conferences have authority to make their own doctrines are threatening Catholic unity.

“Without a common faith, the church is threatened by confusion and then, progressively, she can slide into dispersion and schism,” he said in an April 18 interview. “Today there is a grave risk of the fragmentation of the church, of breaking up the mystical body of Christ by insisting on the national identities of the churches and thus on their capacity to decide for themselves, above all in the so-crucial domain of doctrine and morals.”

Many Vatican watchers view Cardinal Sarah’s comments as criticisms of Pope Francis. In his 2016 exhortation, Amoris Laetitia, Francis wrote, “I would make it clear that not all discussions, moral or pastoral issues need to be settled by interventions of the magisterium.” Rather, the pontiff noted, “Each country or region … can seek solutions better suited to its culture and sensitive to its traditions and local needs.”

Episcopal conferences within the Catholic Church are now at odds with each other over the issue of divorce and remarriage.

After Pope Francis published his 2016 exhortation, episcopal conferences in Argentina, Germany and Malta adopted guidelines allowing divorced Catholics to receive communion. Meanwhile, head of the Polish Bishop’s Conference and the prefect of the Congregation for the Doctrine of the Faith have ruled that remarried divorcees cannot receive communion unless they choose to abstain from sexual activity.

Even though four cardinals have published an open letter to Pope Francis, asking him to issue a statement clarifying the controversial paragraphs of Amoris Laetitia, the pope has refused to do so. The situation is now at a point where a papal statement that endorses communion for the remarried could alienate episcopal conferences in Poland and Africa, while a statement that condemns communion for the remarried could alienate German bishops.

This is why Cardinal Sarah says the Catholic Church is facing a “grave risk” of schism. It is also why many Catholic traditionalists say that the German Bishop’s Conference is already in “de facto schism” with Rome.

Pope Francis himself reportedly told a small circle of advisers, “It is not to be excluded that I will enter history as the one who split the Catholic Church.”

On the other hand, the fact that Pope Francis is allowing episcopal conferences to bend a few rules is making Catholic unity with Protestant denominations a lot easier. Now that the German Bishop’s Conference is allowing many divorced Catholics to take communion, a German bishop is claiming that communion for non-Catholics who are married to Catholics is a real possibility in the near future. According to a statement made by Bishop Franz-Josef Bode of Osnabrück, it is “not utopian” to think that there could be intercommunion between Catholics and Protestants in 2017.

Of course, many traditionalist Catholics oppose intercommunion with those who have not formally joined the Catholic Church. Many claim that Catholicism may even split over issues related to divorce, remarriage and intercommunion. Regardless of the twists and turns Vatican politics takes in the near future, however, the Trumpet boldly forecasts that there will be no major schism in the Roman Catholic world. Rather, the Trumpet forecasts that Europe’s Protestant denominations will be reabsorbed into the mother church, as Catholicism becomes the supreme authority uniting the nations of Europe.

Since the early 1930s, Herbert W. Armstrong, editor in chief of the Trumpet’s predecessor, the Plain Truth, wrote about a coming union between Catholics and Protestants. Notice this excerpt from the Plain Truth in October 1961 (emphasis added): “The pope will step in as the supreme unifying authority—the only one that can finally unite the differing nations of Europe. The iron jurisdiction over both schools and religion will be turned over to the Roman Catholic Church. Europe will go Roman Catholic! Protestantism will be absorbed into the ‘mother’ church—and totally abolished.”

This forecast wasn’t just a good guess; it was based on Bible prophecy. To understand what the Bible says about the religious system that will dominate the Western world during the last days of man’s civilization, request a free copy of Mr. Armstrong’s booklet Who or What Is the Prophetic Beast?