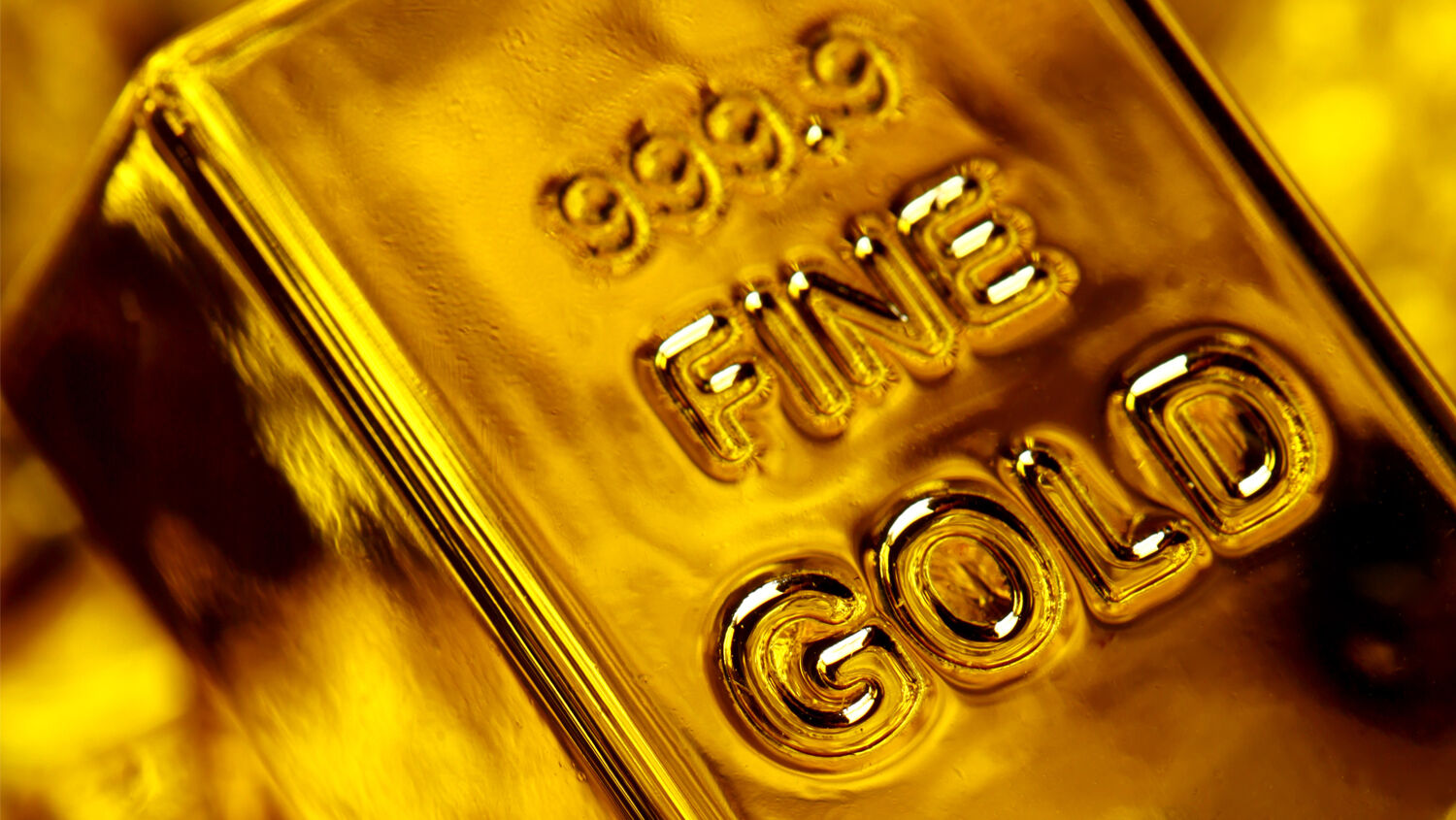 Many U.S. politicians believe the dollar is better than gold. Other nations are not as convinced.

Russia is loading up on gold. Since May 1, the Central Bank of Russia has added 700,000 troy ounces to their national gold reserve. That’s as much as the combined weight of 33 full-grown Kamchatka brown bears. These new purchases have pushed Russia’s total gold holdings up to 1,707 tons—half over again what they were when Vladimir Putin first came to power in 2000. Russia now has the seventh-largest gold hoard on the planet.

Both Russia and China are stockpiling gold in a bid to cut their economic dependency on the United States dollar, according to Russian state media outlets, such as Sputnik News. “According to our estimates, there will be a downward trend in the dollar exchange rate in the next 15 years,” financial expert Philip Klinkmüller told Sputnik Germany. “In the long run, it cannot be guaranteed that the dollar will remain a global reserve currency.”

While Germany hasn’t added any gold to its reserves in 17 years, it has repatriated 300 tons of gold stored in the vaults of the U.S. Federal Reserve back to the German Central Bank in Frankfurt. According to Handelsblatt, the reason for this repatriation is that German financial controllers were unsure whether the gold being held by the United States actually existed. So storing the gold in Frankfurt is a way to build consumer confidence.

“In a major crisis or a breakdown of the monetary system, the demand for gold, and therefore its price, would shoot up,” said economist Jörg Guido Hülsmann. “The Bundesbank’s gold would then be worth so much that it could save the euro solely based upon the confidence the markets place in it.”

While the U.S. allegedly has the largest gold reserves of any nation, it also has the largest economy of any nation. When you divide America’s M2 Money Supply by the market value of its gold reserves, you find the Unites States holds a mere 2.2 percent of its money supply in gold. Meanwhile, China holds 2.8 percent of its money supply in gold, Germany holds 3.9 percent, and Russia is swiftly approaching a point where it will hold 10 percent.

While gold is great disaster insurance, none of this is tremendously significant as long as the global economy stays healthy. But if the world plunges into a second Great Depression, Americans could wake up and see the dollar dislodged from its position of global primacy by currencies that are backed by more than paper. Many U.S. politicians have deluded themselves into believing that the dollar is better than gold, but other nations obviously are not so convinced. Russia and China have been vocal for some time about their desire to increase their gold holdings and move away from the U.S. dollar. But now even U.S. allies like India and Germany are announcing their desire to diversify away from a dollar-denominated economic system.

To protect yourself and your family from such disasters, now is the time to start preparing for hard times. For a detailed explanation of how to do this, please read Trumpet columnist Robert Morley’s article “Storm-Proof Your Financial House.”