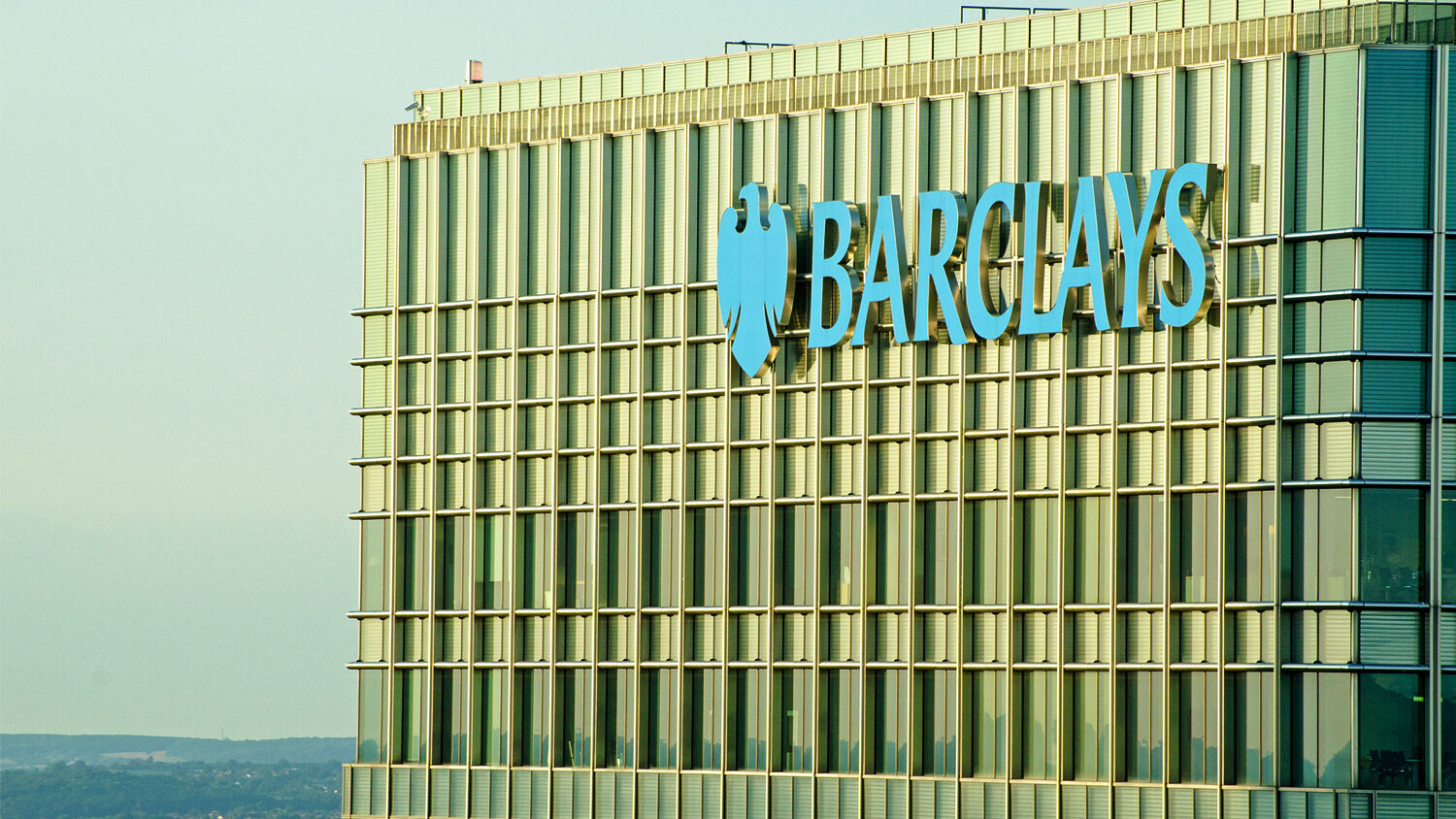 Another corruption case undermines trust in the Anglo-Saxon-led financial system.

The former ceo of Barclays, Britain’s 326-year-old bank, was charged with fraud and unlawful financial assistance in its dealings with Qatari investors. Three other ex-directors of the bank became the first British bankers charged with financial crimes for conduct during the 2008 financial crisis.

During the financial crisis in 2008, the British banking system was close to a total collapse and needed money. Barclays turned to Qatari investors, including the former prime minister of Qatar, to raise over £11 billion (us$14 billion) to avoid being bailed out.

The Serious Fraud Office (sfo) spent five years investigating side deals the bank made with Qataris when it received the Qatari investment. Barclays paid the Qatari investors $408 million, payments labeled as “advisory services agreements,” while raising the billions needed to prevent the bailout. The Financial Conduct Authority (fca) planned to fine the bank in 2013 for failing to disclose the payments, but its probe was put on hold while the sfo conducted its investigation. No Qataris are accused of wrongdoing.

This is just one of the ongoing investigations Barclays is under. The fca is reopening its inquiry and United States regulators are also looking into the Qatar dealings. The current ceo of Barclays faces a regulatory probe investigating whether he broke rules designed to protect whistle-blowers. Finally, Barclays faces legal action after rejecting a settlement with U.S. authorities over claims it mis-sold toxic mortgage-backed investments that helped cause the 2008 financial crisis.

That’s quite the list—but not surprising.

Back in 2012, Barclays admitted to fixing the London Interbank Offered Rate (libor), an interest rate used to benchmark the price of financial investments. Credit cards, car loans, student loans, mortgages and more complex financial investments are all based on the libor rate.

Barclays got away with only a $455 million fine for helping fix the rate, but no one went to jail.

The Trumpet has reported on why it matters.

Now confidence in the whole system is being broken.

“libor is probably the single-most supposedly market-based price of credit in the world,” he says. “And now we see it may have been rigged and rigged for a long period of time. It’s destructive of confidence to the ‘nth’ degree and calls into question huge elements of finance.”

If you can’t trust the regulatory authorities, who are supposed to be protecting investors, institutions and participants, then who can you trust?

That’s a hugely important question that investors and governments around the world are sure to be asking: Can the Anglo-Saxon financial system be trusted?

Leaders of Barclays could finally face jail time for immoral actions, but that won’t do much to repair the broken trust.