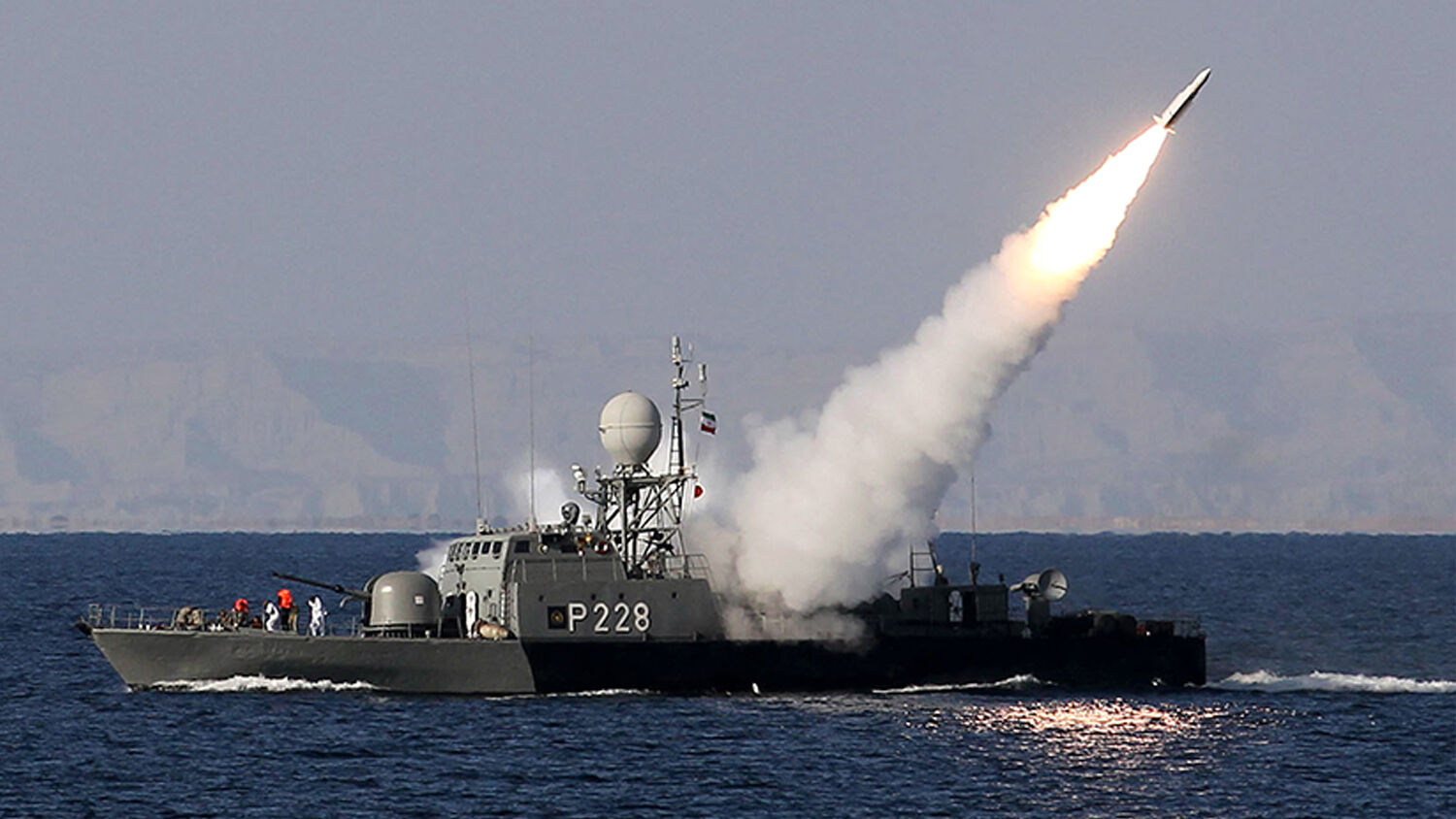 On June 18, China and Iran conducted joint naval exercises near the Strait of Hormuz in a show of military prowess that escalated tensions in the region.

Though the drills were planned far in advance, they occurred two days after the United States concluded three days of military exercises in the Persian Gulf with Qatar—the host of America’s largest military base in the Middle East. The exercises also came amid Qatar’s diplomatic isolation by some Arab states for supporting extremist groups and terror-sponsoring nations like Iran.

“Instead of taking sides over the controversy between Qatar and its neighboring countries in the Middle East recently, China’s standpoint has always been neutral and conciliatory on the issue,” said Xu Guangyu, a former Chinese military general. Xu said that the drills show that China maintains a strong friendship with Iran.

After the drills, China’s vessels sailed to Oman.

China’s “neutrality” indiscriminately empowers rogue nations, at the expense of the U.S. most of all. Iran, for example, is the world’s number one state sponsor of terrorism. Yet China has no qualms about showcasing and sharing military capabilities and experiences with a nation that has repeatedly harassed American warships in the Persian Gulf.

China’s “neutrality” is also self-serving. In fact, it shows that Beijing will stop at nothing to expand its geopolitical and military influence across the world and protect its ever growing interests. The Strait of Hormuz, for example, is one of the main passageways through which much of China’s oil imports flow. And Iran is an important trade stop along China’s One Belt, One Road initiative.

In his article “Comrade to All, Opponent to None?”, Trumpet writer Jeremiah Jacques discussed China’s growing ties not just with Iran, but with many other nations across the globe. He wrote:

In addition to [Syria, Iran, Saudi Arabia, Israel and the Palestinian Authority], China has also developed close ties with Egypt, Kuwait, Libya, Turkey, Yemen, Pakistan and Djibouti. The sum of it all has already made China the number one exporter to the region. And it has improved not only Beijing’s economic power but also its military posturing. In Pakistan and Djibouti, for example, China controls ports that afford it precious access to the Strait of Hormuz, the Arabian Gulf, the Bab el-Mandeb, the Red Sea and the Suez Canal.

Observers can plainly see that China’s control over such potential maritime choke points is rapidly increasing. … But what is not immediately apparent is that these developments are leading to the fulfillment of Bible prophecies. They are leading to biblically prophesied developments that have the potential to affect every man, woman and child alive.

Watch China’s growing military presence in the world’s strategic sea lanes. Watch Iran increase its own presence in and around the Persian Gulf. To understand the biblical significance of these advancements, read “Comrade to All, Opponent to None?” and “China Is Steering the World Toward War.”