Serious science shows that it may be just the medicine you need! 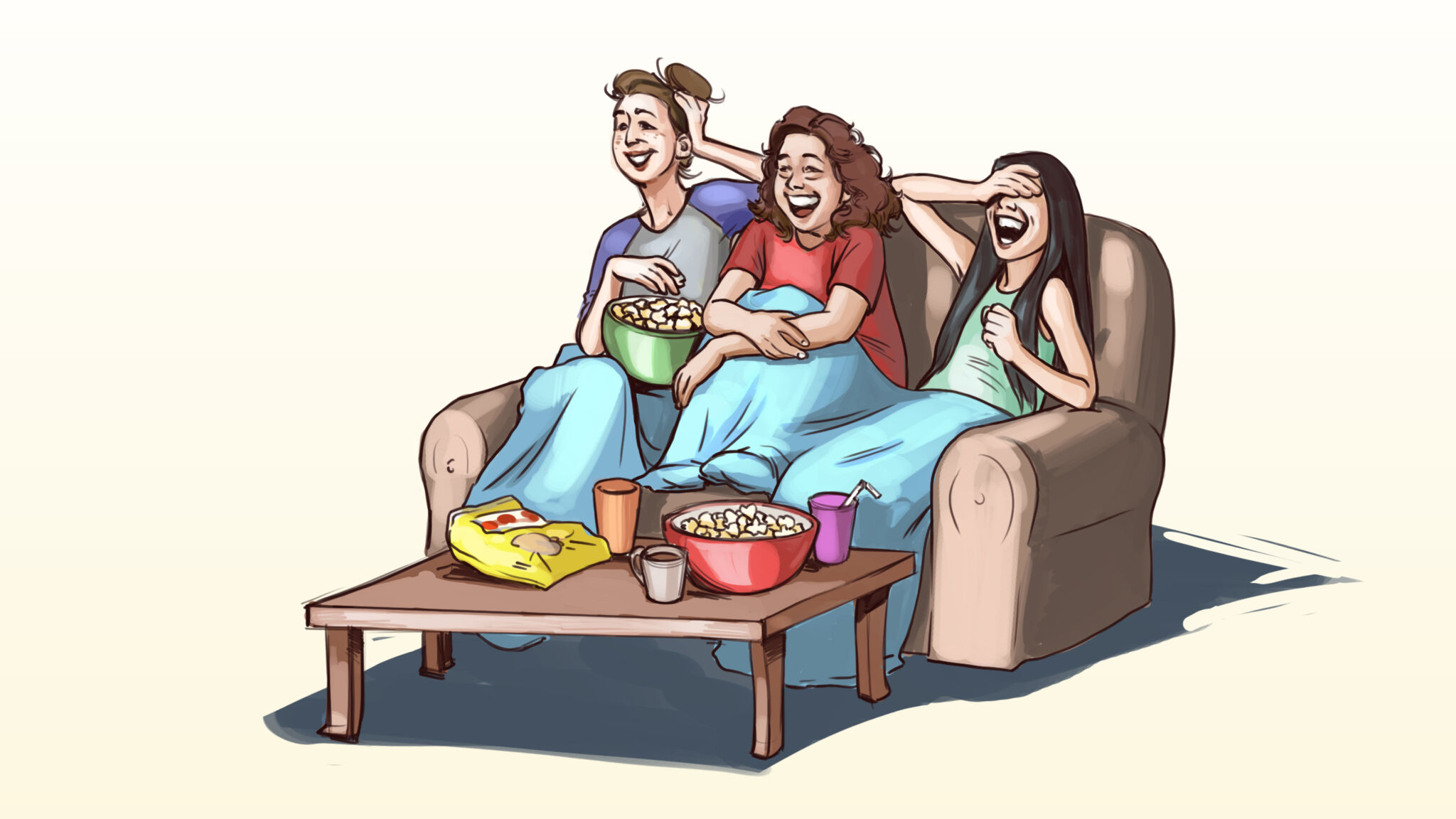 Serious science shows that it may be just the medicine you need!

Feeling tired or sick? Try laughing more. Research suggests laughter just might be the best medicine to make you feel better. It gives you a more positive, upbeat frame of mind, triggers healthy physical and emotional changes, strengthens the immune system, and is a powerful antidote to stress, pain and conflict.

Laughter literally improves your health. Nothing works faster to bring mind and body back into balance, lighten burdens, and enhance relationships.

How the Body Benefits

Laughter is universal, no matter the language you speak or the culture you’re from. Triggered by sensations, thoughts or speech, laughter activates many parts of the body. Our facial expressions alter comically and we make curious grunts or snorts, something Encyclopedia Britannica describes as “rhythmic, vocalized, expiratory and involuntary actions.” As our facial and core muscles contract while in the throes of a sidesplitting har-de-har, the rest of the body’s muscles become weaker or less coordinated. This is probably why people double over or have trouble walking straight after a great joke.

Laughter has more than anecdotal effects on human health. Physicians and researchers know that we get sick more often when dealing with high-stress situations, negative emotions or attitudes. These situations create an imbalance in immune system homeostasis, predisposing us to poor health.

The Bible backs up this complex reciprocal interaction between the body and the mind. Proverbs 17:22 states: “A merry heart does good like a medicine, but a broken spirit dries the bones.” Negative thoughts or emotions can bring about a state of anxiety and “dry up the bones.” In contrast, laughter evokes a merry heart and harmlessly releases otherwise harmful biochemical changes.

As it turns out, laughter’s “happy state” might indeed be “essential medicine” for thriving health. It stimulates the heart and lungs, reduces allergies, and boosts the immune system, memory and digestion. A lively laugh even enhances the intake of oxygen, stimulates circulation, and relieves discomfort by prompting the body to produce endorphins. These attach to the same receptors as opiates and act like a painkiller, without the negative side effects.

Other research, such as a study done at Indiana State School of Nursing, has focused on the impact of laughter upon specific disease conditions. Evidence points to such jubilation increasing the levels of natural killer cells (white blood cells that attack cancer cells).

In fact, so powerful are the physiological effects of a single, one-hour session viewing a humorous video, that significant positive reactions can occur in minutes and last for days. Norman Cousins discovered that 10 minutes of laughter allowed him to have two hours of pain-free sleep. In his book Anatomy of an Illness, Cousins says that his doctor told him that his disease, ankylosing spondylitis, would kill him within a few months. But Cousins read and watched a continuous stream of humorous films and similar “laughing matter” and within six months, his disease went into remission.

Do We Laugh Enough?

Experts say the average 4-year-old laughs 300 times a day. The average 40-year-old? Only about 15. Whether these numbers are true or not, to children, the world is full of unexpected and pleasant surprises filled with silly faces and corny jokes. To the adult, life is more serious, especially at work. Experience tells us not to laugh at the expense of others, even if an incident is funny. Or perhaps we laugh less now because we have to pay income tax.

In social situations, these numbers tend to become far more favorable. Listen intently to a room full of adult conversation and you’ll likely hear a copious amount of laughter. In fact, according to the website Psychology Today, laughter occurs about 30 times more often in social interactions than by ourselves. Laughter is amazingly contagious; just the sight of someone laughing uncontrollably makes us want to join in.

Most laughter is not about humor; it’s about messages between people. We know this because we rarely laugh when we’re alone. Laughter expert Robert Provine, a professor of psychology and neuroscience at the University of Maryland–Baltimore County, found that mirth was most common in situations of emotional warmth and in groups, suggesting that more daily contact with others is needed to gain benefits.

Because laughter elicits a positive emotional response, it can be a great tool to use at family dinners to foster conversation participation. Humor piques interest, spurs creativity, and broadens thinking, so a good dose of merriment can be a fantastic teaching tool for children.

Humans are naturally attracted to those who laugh because it makes them feel better. This is especially so as we age. That’s why it’s important to remember the saying: “You don’t stop laughing because you grow old, you grow old because you stop laughing.” So for a healthier—and more enjoyable—life, just laugh!