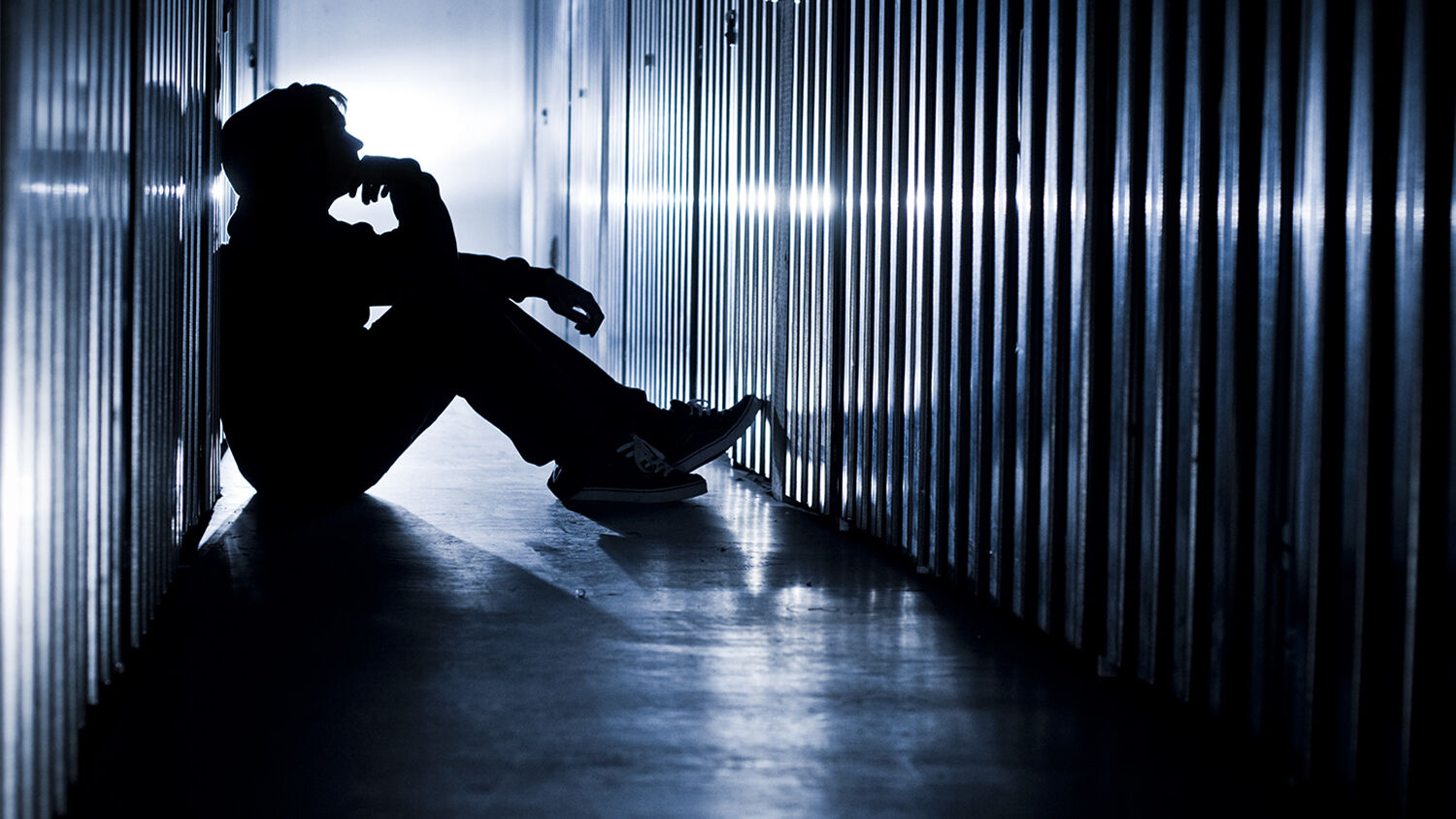 We’re not a very populous country, at 4.6 million. But when it comes down to the law of averages, we have recently come up very poorly indeed. A United Nations Children’s Fund (unicef) report issued Thursday revealed a terrible statistic: New Zealand has, by far, the highest youth suicide rate in the developed world.

It’s not the first time New Zealand has seen that ranking. And that’s only one of the factors on the unicef report that contributed to New Zealand’s low score of 34 out of 41 countries for child well-being. The 41 Organization for Economic Cooperation and Development (oecd) and European Union countries analyzed were judged on a number of issues relating to child welfare. Along with topping the list in suicides, New Zealand also came in with the fifth-highest teen pregnancy rate (even this rate, though, is a marked improvement for us over the past decade).

New Zealand has the worst suicide rate in the world for youths between 15 and 19, at 15.6 deaths per 100,000. This is more than twice the global average. As the unicef report shows, it is double the United States’ average, and nearly five times Britain’s average. New Zealand also has the seventh-highest child homicide rate in the world, at 7.8 child deaths by intentional assault per 1 million children. These, combined with a high neonatal mortality rate, were just some of the factors contributing to New Zealand’s near-bottom ranking on the unicef report. According to unicef New Zealand’s executive director, Vivien Maidaborn, New Zealand policy is killing children. “We’re hardening up, we’re starting to say this level of inequality is OK. Adults are killing children, or children are killing themselves.”

What has gone wrong? This is the vital discussion topic for New Zealand on the heels of this damning report. Various factors are being analyzed, such as the fact that New Zealand has one of the world’s worst records for school bullying. Such as NZ’s high rates of child abuse and family violence—a dangerous cycle that only compounds on itself. Stats show that the suicide rate is highest proportionally for Māori/Pacific Islander men—so cultural reasons are being investigated. Colonization will be, and already has been, blamed. New Zealand’s support system for those dealing with these issues, such as Youthline, has been stretched—over the past decade, demand is up by 70 percent. So funding and employment in these services will undoubtedly be reviewed. As beneficial as these are, though, they are merely a bandage to a weeping wound—they do not fix the cause.

Perhaps the stark numbers highlighted by the unicef report are hidden by a number of factors, such as our small population. New Zealand is generally seen by the world as an idyllic, isolated paradise of sheep, greenery and a relaxed lifestyle. But under the surface, there is clearly a terrible problem that must not be overlooked. Our family violence problem is shocking—the worst rate in the developed world. It is our biggest specific crime. One third of all NZ women will experience physical and/or sexual violence. According to senior police reporter Anna Leask, family violence “costs us $4 billion to $7 billion [us$3 to $5 billion] each year.” She continued:

Considering we are a nation of only 4.6 million, those are especially troubling statistics. And undoubtedly, they play a part in contributing to our high suicide rates among young people. But why those high levels of violence? The Police National Crime Prevention manager, superintendent Tusha Penny, says she doesn’t know. She hypothesizes that perhaps we are just reporting more incidents—or as a nation, we are simply becoming more violent. The answer is the same for suicide rates—we don’t know.

As far as suicide is concerned, New Zealand is only contributing to a wider global problem that takes the life of one person every 40 seconds (it is estimated that by 2020, the average will be one every 20 seconds). The numbers are unacceptable—and even there, seeing these reports merely as “numbers” is a problem in itself. Each and every one is a special, unique human being with hopes, dreams and potential. Why these statistics? What can be done?

In truth, suicide (and even family violence) isn’t so much a physical problem, as it is a spiritual problem. And at its root is a lack of understanding of the real value and potential of human life. This is not, in all honesty, something we properly teach and ingrain in our families and schools. Yet it is vital information for our well-being.

We can know the reason for these terrible societal problems—and their solutions. For a broader examination of and answers to the specific problem of suicide, read Dennis Leap’s article “The Truth About Suicide.”And be sure to take a look at our free, inspiring book The Incredible Human Potential. It reveals the true meaning and purpose of life—a value that if we come to fully realize, we’ll refuse to give it up.