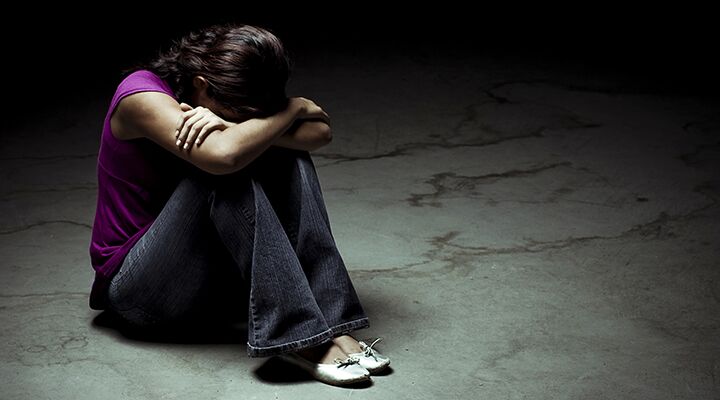 One person commits suicide every 40 seconds, according to a statement released by the United Nations’ World Health Organization (who) on September 4. This equates to 2,160 individuals every day. The UN also said this statistic could be an underestimate since many nations don’t collect accurate data, especially in nations where suicide is illegal.

“Suicide kills more than conflicts, wars and natural catastrophes,” said Shekhar Saxena, director of who’s mental health department. “There are 1.5 million violent deaths every year in the world, of which, 800,000 are suicides.”

Bullying, harassment, alcohol and drug abuse, the feeling of not being accepted by family or the community, and a loss of hope drive people to end their lives. For every individual who commits suicide each year, far more unsuccessfully attempt it.

North Korea has one of the highest suicide rates in the world with 39.5 people for every 100,000.
Alexandra Fleischmann, one of the report’s co-authors, says part of the blame belongs to the media’s glamorization of celebrity suicides, such as Robin Williams and German soccer player Robert Enke.

“[T]his underlines and emphasizes the role the media play in reporting suicide cases. Suicide should not be glamorized or sensationalized in the media because of the imitation that can follow,” Fleischmann said.

Suicide destroys more than the individual who commits it. It destroys families, causing terrible emotional anguish for those close to the deceased.

To understand the real cause and solution to suicide, read “The Truth About Suicide.”