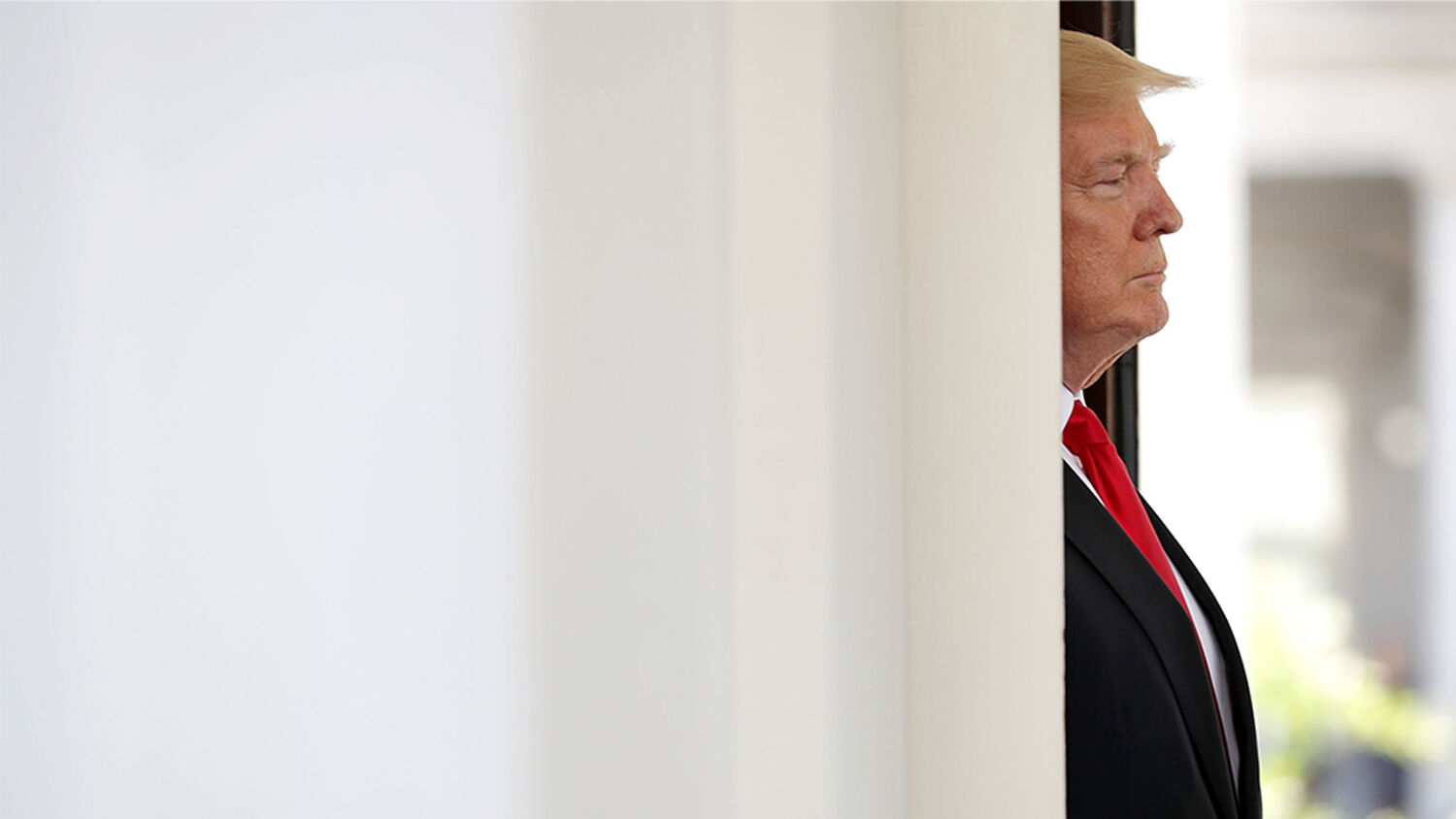 United States President Donald Trump’s administration released “Budget of the U.S. Government: A New Foundation for American Greatness” on May 23, its first full budget proposal. While Congress is not likely to pass the proposed budget, it reveals whether the unconventional president can beat America’s addiction to spending more than it receives.

Does the proposed budget get control of America’s spending problem?

Both Congress and the media criticized the billions of dollars of cuts to education programs, welfare programs and environmental programs Trump proposes. A simple Internet search shows the proposal’s negative reception.

Critics may not like the specific cuts, but no one can deny that the spending must be reined in.

To help America swallow these cuts, the Trump administration proudly promotes that Social Security and Medicare benefits would remain untouched under the proposal.

Even with these cuts, the proposed budget calls for government spending of $4.1 trillion for 2018, roughly the same as last year’s spending. That’s because the budget calls for an increase in the defense of the nation. The proposal asks for a 6.8 percent increase for the Department of Homeland Security and a 10 percent increase in the Department of Defense from its $521.8 billion budget in 2017.

So the biggest spenders of American taxpayer money—the military, Medicare and Social Security—do not see any cuts under this proposed plan. This doesn’t bode well for the overall financial health of the U.S.

Even the proposed cuts in some of the entitlement programs are not really reducing the spending spree—they are only slowing down the rate of increase.

According to Investor Business Daily, 10-year spending for all entitlement programs under Trump’s budget would be trimmed by less than 8 percent, but entitlement spending would still continue to climb, because Social Security and Medicare would remain untouched.

In the big picture of America’s budget, not much is actually cut in President Trump’s proposal. It’s a slowing down of future spending increases. Based on the amount of criticism, you’d get the impression that the Trump administration wants to take a chainsaw to the government’s budget, but the proposal’s goal is more modest: to simply get the budget balanced within 10 years. America’s overall debt is still going up. You’d think there would be a lot less criticism over this simple goal and more constructive talk on how to get there.

Trump’s plan to achieve a balanced budget is to cut spending by $3.6 trillion over 10 years. This sounds like a lot, but it is only about 8 percent of the nearly $50 trillion the U.S. government is projected to spend in the next 10 years.

These cuts are the largest ever proposed by a president in a budget, but it’s highly unlikely Trump’s plan will get passed in its current form, and even less likely that the 10-year projections become reality.

While President Trump’s proposal slows down some of the spending, the proposal is far from being made into actual law. We don’t know yet if Trump will actually be able to curb spending. Already the battle lines are being drawn over the proposed cuts.

Unfortunately for America, even a balanced budget doesn’t address the debt that is already there.

On the positive side, it would be hard for the self-proclaimed “king of debt” to do worse than the previous administration, which nearly doubled the debt from roughly $10 trillion to $20 trillion in eight years.

If you want to learn more about how the Trumpet thinks President Trump will deal with the U.S. debt problem, read “A Building Storm of Debt.”