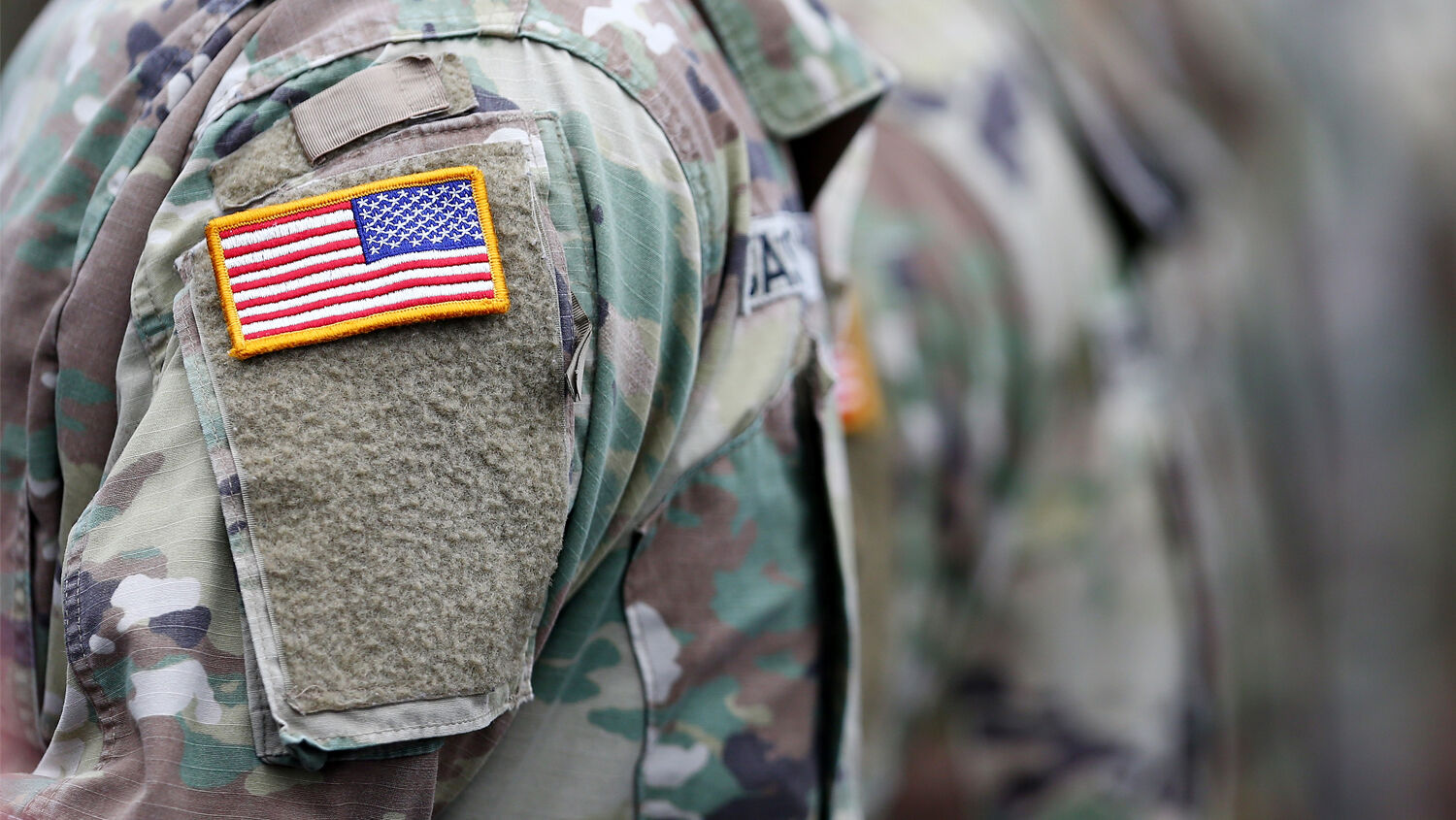 No one would expect United States President Donald Trump’s 2018 budget plan (released on May 23) to be received with stellar praise. But one of the reoccurring words used to describe this budget, which has proposed a massive defense spending boost, is “dead.”

That is to say, for the budget as a whole, “dead on arrival,” and for naval spending, “dead in the water.”

In President Trump’s foreword to Congress, he wrote of reprioritizing federal spending to advance the “safety and security of the American people.” He wrote:

This budget, therefore, includes $639 billion for the Department of Defense—a $52 billion increase from the 2017 annualized continuing resolution level. … This defense funding is vital to rebuilding, modernizing and preparing our armed forces for the future so that our military remains the world’s preeminent fighting force and we can continue to ensure peace through strength.

At first glance, it’s appealing for those who have insisted the U.S. must rebuild its military—indeed, its striking feature is the proposed $52 billion increase.

How does this fit in with the Trumpet’s claim that America has lost the “will” to use its military power? Isn’t this a sign that America, under new leadership, is ready to restore America’s previous “hyperpower” status? No. And there are a few reasons why.

According to veteran and Sen. John McCain, the plan is “inadequate to the challenges we face, illegal under current law, and part of an overall budget proposal that is dead on arrival in Congress.”

The budget must still pass through Congress, and from the comments of numerous senators (e.g. Sen. Lindsey Graham said: “The budget proposed by the president doesn’t have a snowball’s chance in hell of passing”), it doesn’t look likely to remain intact.

Despite the big increase on paper, Pentagon comptroller John Roth told reporters not to expect any military buildup until 2019—even if it passes Congress. Defense One reported Roth’s further comments:

On top of this is the Budget Control Act of 2011, which caps total spending and defense spending. Defense budget analyst Todd Harrison has written that the biggest challenge for the Trump administration will be this Budget Control Act. National Interest’s Mackenzie Eaglen wrote that the “Republican Study Committee has modeled budgets like this in the past and they have failed, even in the more fiscally conservative House. Their chances are no better now.”

And what of the Navy? President Trump had big plans to expand the Navy to 350 front-line warships from the current 275 warships.

According the blog War Is Boring, the 2018 budget “adds no ships to the long-term plan that Trump’s predecessor Pres. Barack Obama wrote in order to grow the fleet to 308 ships by the mid-2020s.”

But unless the U.S. Congress significantly rewrites Trump’s Navy budget—which is unlikely—any naval buildup will be delayed beyond 2018, if not much longer. …

In all, the 2018 Trump budget is unlikely to pass without massive changes, any buildups can only be expected post-2019, and plans for the Navy are no different from Barack Obama’s.

At the Trumpet, we’re well aware that America’s military outpaces any other countries (and even the combined European Union) by a significant margin. But it’s the will to use power which determines a nation’s strength. Despite the numbers on budget papers, the strength of America’s military remains in the status quo—which is the same position as America’s broken will to use it.