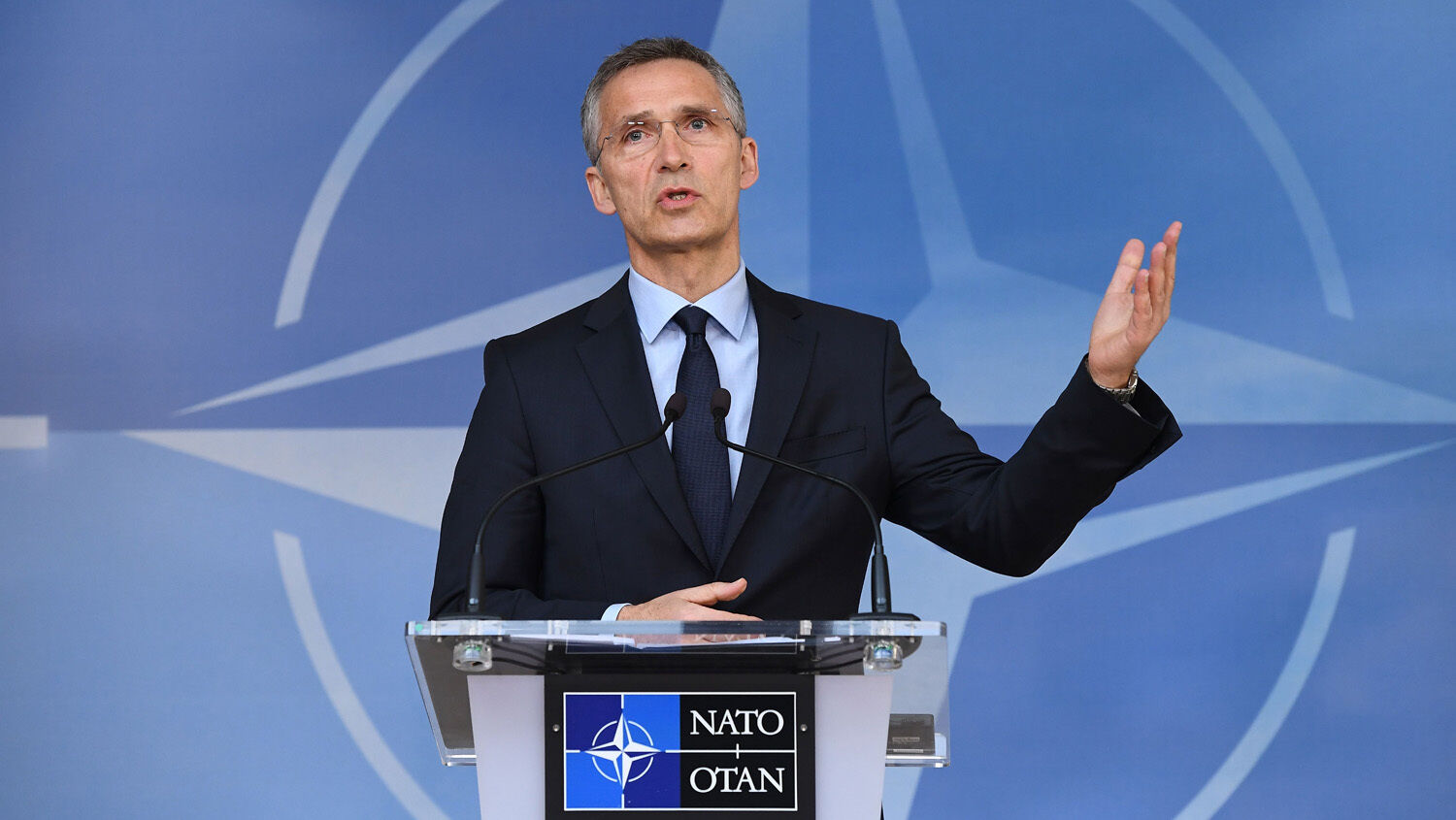 If Europe is already a superpower, what happens when you ask them to do more?

“nato is costing us a fortune,” then candidate Trump told the Washington Post in March 2016. “And yes, we’re protecting Europe, but we’re spending a lot of money. Number one, I think the distribution of costs has to be changed.”

Both presidents were referring to an informal nato agreement made in 2004, where members would aim to contribute 2 percent of gross domestic product toward their national military expenditures. It’s an expectation, not a requirement, so the majority of countries do not reach the 2 percent threshold.

According to the Stockholm International Peace Research Institute’s (sipri) data on military expenditure for 2016, only 4 out of 28 nato members spend more than 2 percent of their gdp.

How would military spending change in #NATO countries if they were spending 2% of GDP? #Milex pic.twitter.com/BHdafcUkHU

That’s a miserably low proportion of members that meet the requirement. Clearly, one would think, U.S. presidents have a right to complain about Europe’s lack of defense spending.

Europe needs to pull its own weight, so the thinking goes. The Middle East and Russia are Europe’s neighbors—not America’s neighbors. Europe should do the work of protecting itself instead of asking America to watch its back.

But there is a danger in this thinking: Even without spending 2 percent of its gdp on the military, Europe is a superpower—a superpower of military, economic and soft-power capabilities.

What would be the consequences of America relinquishing its role as the protector of Europe? How powerful would the militaries of European nato states become if they all paid their 2 percent dues? If America encourages Europe to take on a larger role in its own defense, will it be developing a Frankenstein monster in Europe? Should America think twice about encouraging Europe to pay its “fair share” and defend itself?

Herbert W. Armstrong’s signature prophecy, proclaimed as early as 1934, was a “coming ‘United States of Europe’—a new superpower perhaps more powerful than either the Soviet Union or the United States.” Germany, he forecast, would be the leader of this united Europe—and so it is today.

The European Union is already the most powerful political union next to the United States. Its population is larger than the U.S.’s, and its collected economies produce more goods. Raising military spending to the 2 percent threshold would give this European superpower over half the defense budget of the United States. Mr. Obama’s claim that America spends “more on [its] military than the next eight nations combined” becomes irrelevant.

America has fulfilled its role as protector of Europe for 70 years. Now, American presidents want Europe to do more. The problem is, in the end, they’ll get much more than they expect.