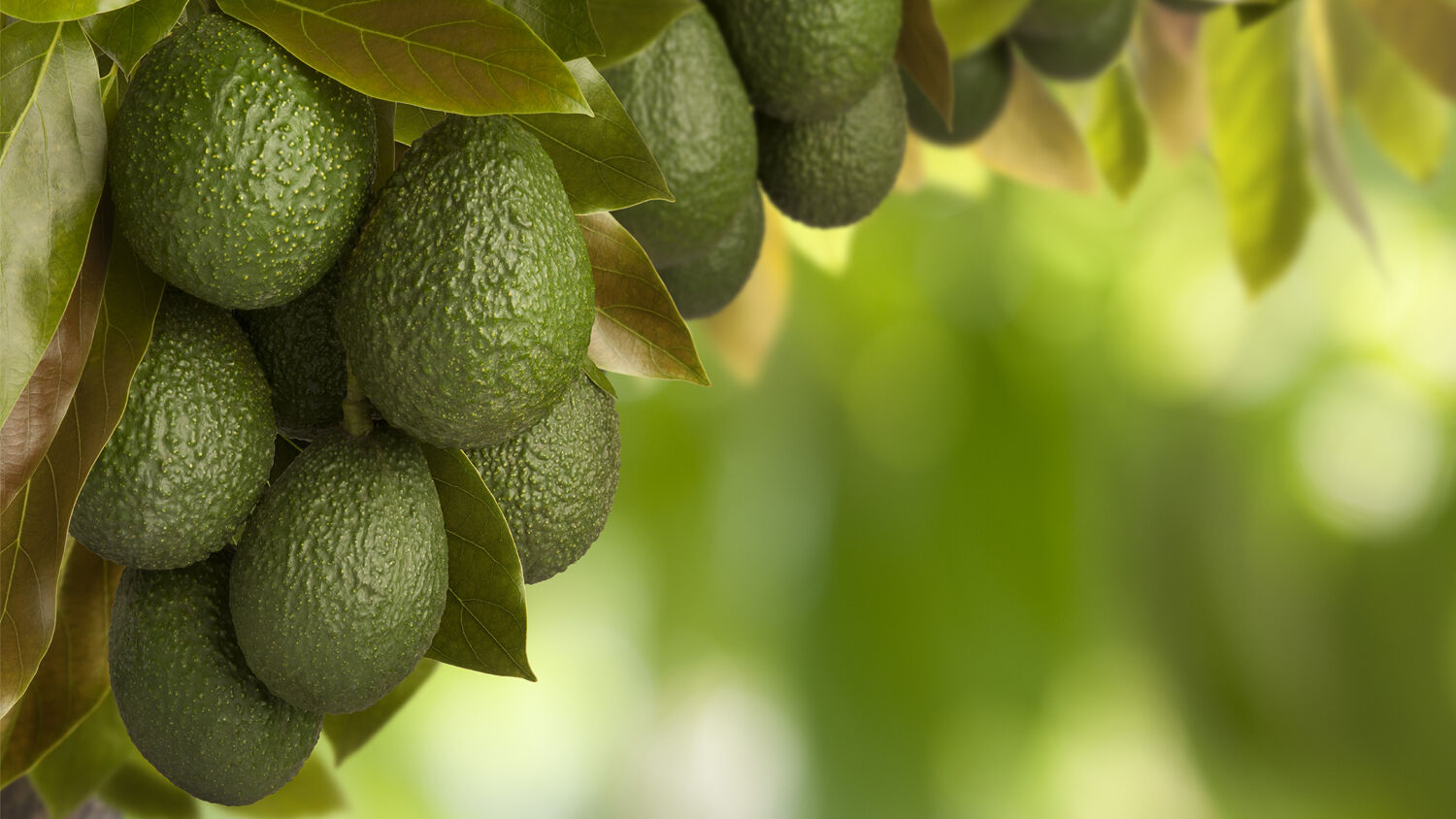 Australia is ‘sleepwalking’ in a deadly new world.

BRISBANE—Australia sure is lucky. Aside from the bombing of Darwin and a submarine attack in Sydney Harbor, the continent has remained relatively unscathed by modern warfare. As the anthem suggests, Australia’s people have been left to their “boundless soil and wealth for toil,” protected in a home “girt by sea.” But our isolation could be our undoing, according to former Defense Chief Chris Barrie, who is concerned Australia’s leaders are “sleepwalking” toward war.

Speaking at the Australian Leadership Retreat, Barrie fears that war for Australia is “reasonably close.” While touching on a range of issues from instability in Turkey to the simmering South China Sea, Barrie is primarily concerned by Australia’s casual approach to crises:

I think we live in the luxury of a country that has been very good to us. And I don’t think we take seriously enough the challenges that we are now confronting. It’s very easy to just motor along thinking, “not much has changed.”

Such observations should be splashed across the news. But the comments made little more than a ripple. Perhaps if Barrie had spoken about avocados, he would have had more success in getting his message to the masses.

In a recent interview on 60 Minutes, wealthy Australian developer Tim Gurner gave financial advice to Australian millennials trying to enter the property market. During the interview, Gurner critiqued the younger generation, stating, “When I was trying to buy my first home, I wasn’t buying smashed avocado for 19 bucks and four coffees at $4 each.” The implication was that many young Australians feel entitled to luxuries and assume they can have the beachfront bungalow to go with it.

Following the interview, the latte-entitled, avocado-fueled public began its backlash against Gurner. He was branded as immoral, obnoxious, dishonest, out-of-touch and worse.

But Gurner had hit the nail on the head. The new generation of Aussies do not realize they are blinded by entitlement. Most want to enjoy the entertainment and leisure Australia has to offer and simultaneously complain when they find out they do not have enough money to buy their dream homes.

Entering suburbs like Fitzroy brings almost a sense of detachment from reality. People pay exorbitant prices for deconstructed coffees and other bizarre trends. Yes, some can afford it, but for a millennial planning to buy a home or raise a family, or just save money, a $19 avocado on toast is simply an unaffordable luxury, whether he realizes it or not.

But according to Roy Morgan Research:

During the 2015/2016 financial year, Australians spent almost $105 billion on things—“discretionary commodities” spanning clothes and shoes, hardware, appliances and furniture, home entertainment products and sporting goods, games and toys, perfume and cosmetics, and more—purchasing around 85.5 million of these items between them.

And millennials wonder why they struggle to enter the property market!

But what does this all have to do with Barrie’s comments on Australia “sleepwalking” toward war?

Everything. Barrie was concerned that Australians were unaware that the world around them was changing. Does a nation squabbling over avocados and entitlement seem like a nation preparing for hard times?

Are everyday Australians even willing to sit up and entertain the possibility that regional problems could reach our shores? Surely many millennials would laugh at the notion that modern Australia could go to war with its neighbors. As the Aussie adage goes, “She’ll be right, mate!” This young generation assumes that life will go on as normal and focuses on quibbling over luxuries.

The hipster suburbs of Melbourne might be the obvious example, but from Steep Point to Cape Byron, people are suffering from the same crisis of ignorance.

In a sense, the lucky country has been our undoing. Australia has been so isolated and so blessed for so long that it becomes hard to realize most other countries don’t have what we have, and they are doing something about it. Meanwhile Australians enjoy the current prosperity without heeding how it will be maintained tomorrow, let alone the more serious things in life.

What will it take for Australia to put down the fidget spinner, turn off the footy and take a good hard look at the nation’s trajectory? It needs to happen now, because you can guarantee the likes of China and Russia are not sitting back sipping lattes! These nations are rising to power, and rising fast. Australia’s historic allies are weakening. The Aussie economy is trembling as the housing bubble stretches to the breaking point. These are just a few of the nation-toppling crises we face.

The world is indeed preparing for war. And as Barrie said, in Australia “not much has changed.”

So where to start? Why not put down the $19 toast and take a good hard look at world events—not sports and celebrities—but real news. Look at the news that is going to affect you, your family and your nation—Australia or not.

The Trumpet uses a single overarching criterion that sets it apart from other news sources and keeps it focused on what truly is important. That criterion is prophetic significance. The Trumpet seeks to show how current events are fulfilling the biblically prophesied description of the prevailing state of affairs just before the Second Coming of Jesus Christ.

Those preceding times are forecast to be dark, but there is still enough time for you to do something about it. You don’t need to sleepwalk into war as our nations have done time and again. Read the Trumpet to begin to really understand your world.