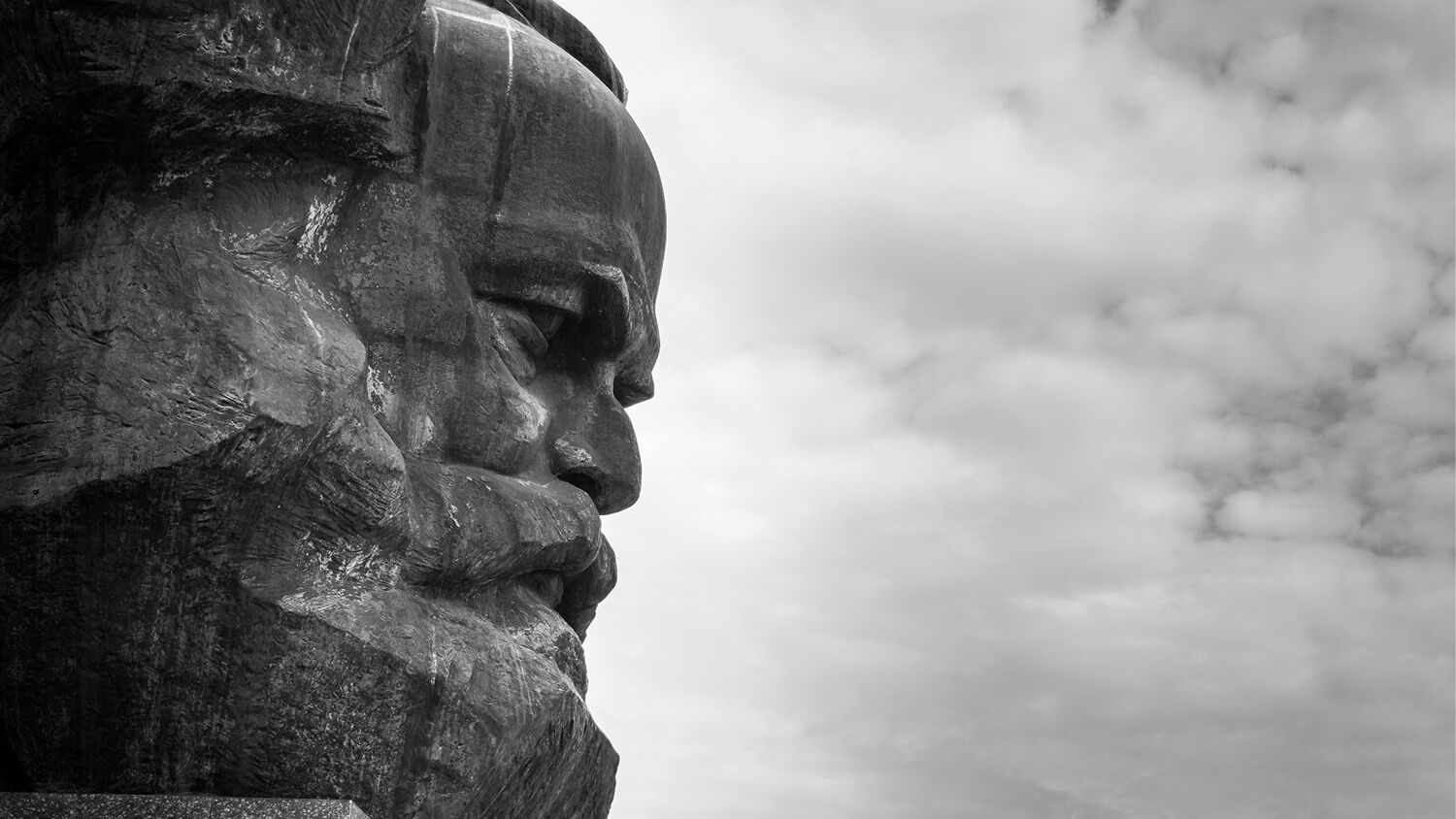 Marxism is alive and well in American universities, and spreading into other areas of society.

After the Soviet Union fell in 1991, some joked, “Marxism is dead everywhere except American universities.” Twenty-six years later, Marxist ideology is spreading from the fringes of academia into the mainstream of state government.

Assemblyman Rob Bonta (D-Oakland) introduced a bill into the California State Assembly last December; a bill that that would remove the ban on Communist Party members working in state government positions. Banta argued that California law should not focus on “empty labels” and political affiliations, but should focus on an individual’s actions. He calls this legislation a “cleanup bill that removes archaic and outdated references to the Communist Party in our state laws, specifically those stating that a public employee may be dismissed from employment if he or she advocates or is knowingly a member of the Communist Party.”

The bill passed in a 41-to-30 vote held on May 8. It will now move to a California Senate vote.

Three Republicans in the California Assembly vehemently spoke against the bill. “Communism stands for everything that the United States stands against,” said assemblyman Travis Allen (R-Huntington Beach), who represents many people who fled Vietnam’s Communist regime. “To allow subversives and avowed Communists to now work for the state of California is a direct insult to the people of California that pay for that government.”

Whether this bill successfully passes the California Senate is a moot point. The fact that politics is at a point where Communists may soon run for office isn’t tremendously significant. It is the fact that American culture has come to a point were those believing in Marxism are considered electorally viable that is deeply concerning.

Is it any wonder then that 11 percent of likely U.S. voters think communism is morally superior to the current U.S. system of politics and economics, according to a 2011 Rasmussen Report.

The Communist Party USA endorsed both Obama presidential campaigns and has referred to the members of the Congressional Progressive Caucus as ideological allies. The Congressional Progressive Caucus, which was founded by the Democratic Socialists of America, now encompasses 14 percent of Congress. It is increasingly evident that Marxism is not dead. It is alive and well in American universities and spreading into other areas of society.

Decades ago, Plain Truth editor Herbert W. Armstrong warned that Communist philosophy would strip America of its blessings—the greatest national blessings ever conferred on any people—not because socialists outmaneuvered conservatives, but because the American people as a whole turned away from God’s law. In particular, he warned that Communist thought would pervert America’s morals, sabotage its educational system, wreck its social structure, destroy its spiritual life, and weaken its economic power.

Mr. Armstrong based his forecast not only on current events but also on Bible prophecy. Today, the 1960s New Left student radicals are the leaders of the modern Democratic Party—and we’re not only talking about fringe politicians in California. These radical leaders are now shifting their party even further left to gain the support of the millennials—a demographic that leans overwhelmingly Democrat and even socialist. This type of strategy can only lead to civil unrest and violent revolution.