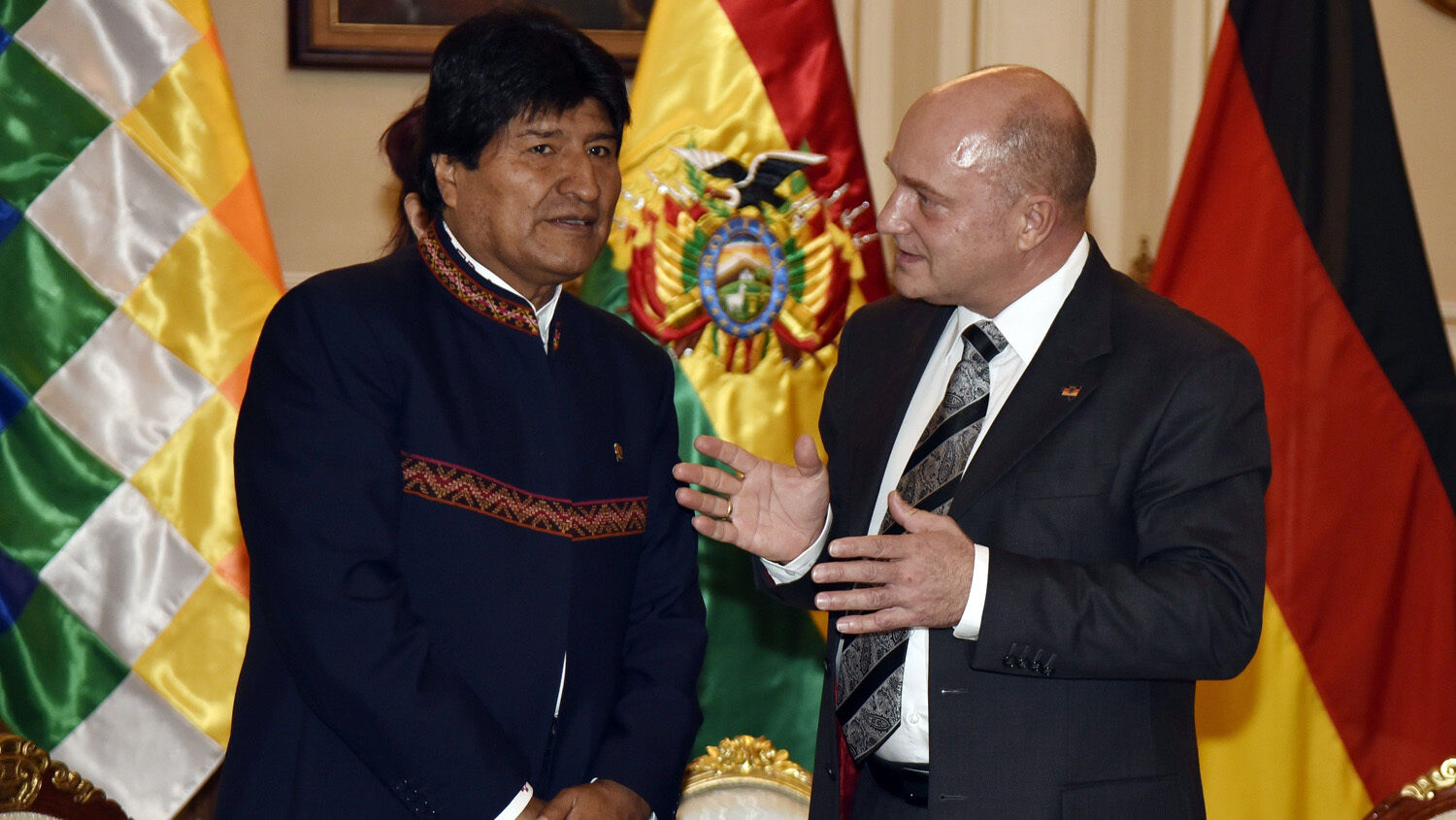 Around 40 German companies were in Bolivia earlier this week to hold discussions on building a 2,300-mile railway across South America. The proposed railway will link the continent’s two coastlines, crossing through Peru, Bolivia and Brazil. German State Secretary of Transport, Building and Urban Development Rainer Bomba described the railway as “the project of the century.”

The railway will make inland resources in Brazil and Peru more accessible as well as provide links to the Pacific and Atlantic for landlocked Bolivia.

Germany and China have been keen to open deeper trade relations with resource-rich South America in recent years. China put in the first bid to build the railway in 2015, but the plan fell through due to the steep $60 billion price tag and issues on the route of the railway.

Germany believes it will be able to complete the project for $10 billion. Bomba said the German companies’ commitment to the meeting in Bolivia this week “demonstrates that Germany is not only in the planning phase, but also in the realization phase.”

German companies have yet to finalize any plans with South American nations. But their eagerness to take on the project demonstrates a trend that the Trumpet and the Plain Truth before it has monitored since the early 1960s: Europe’s growing alliance with Latin and South America.

America’s retreat from global trade is causing major merchant powers—Germany, China and Japan—to seek alternative trade partners. Bible prophecy forecasts that a major trade alliance will emerge consisting of these nations, along with Latin and South America, that will challenge the United States.