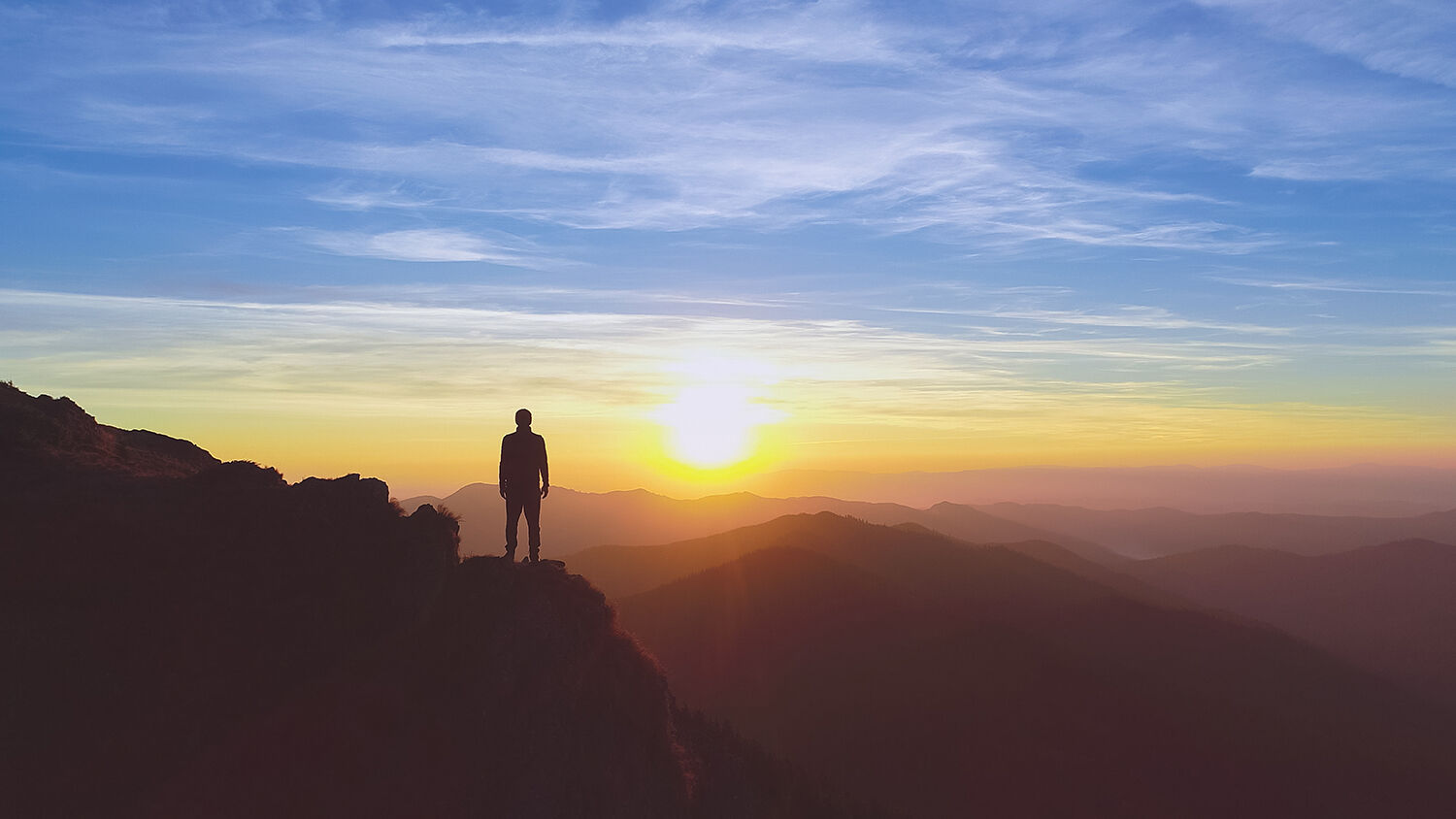 People naturally want to live. Some do just about anything to remain alive—ignore a wounded victim to avoid provoking a violent criminal; betray a friend to comply with a dictator’s unjust demands; surrender to a tyrant rather than wage war.

But in the end, we all die. You need to ask yourself: What cause is worth dying for?

What are your foundational values? Is your sense of right and wrong so wholehearted and elemental that you would stake your life on it? To live a truly honorable life, you need to prove and then be governed by unshakable beliefs that you refuse to compromise, no matter the cost.

Three young Jews had proven for themselves what was true and right. They had resolved to remain faithful to God whatever the consequences. As they faced the most powerful, fearsome man on Earth, who was about to execute them for refusing to worship an idol, they spoke with flinty conviction: “O Nebuchadnezzar, we are not careful to answer thee in this matter. If it be so, our God whom we serve is able to deliver us from the burning fiery furnace, and he will deliver us out of thine hand, O king. But if not, be it known unto thee, O king, that we will not serve thy gods, nor worship the golden image which thou hast set up” (Daniel 3:16-18). The outraged king then pitched Shadrach, Meshach and Abednego alive into a blazing inferno. Only then, after proving themselves unbreakable, did God deliver them.

If staying true to your beliefs gets you killed, that is an honorable death. Many of the prophets did so. Stephen did (Acts 7:58). John the Baptist did (Mark 6:27). Almost all of the apostles did. These individuals all await a resurrection to glory. Jesus Christ’s conviction motivated Him to sweat blood in order to avoid sin (Luke 22:44; Hebrews 12:3-4)—and to sacrifice His life so you could live.

It is foolish to assume you won’t have to die for a cause. The world is growing more dangerous. Savagery is spreading globally, even unexpectedly besieging seemingly peaceful areas. The time remaining in this age of man is growing short.

You need to lock down your core beliefs and prove them beyond doubt, or you will soon find yourself in circumstances where they are tested past their breaking point. Winston Churchill said, “Virtuous motives, trammeled by inertia and timidity, are no match for armed and resolute wickedness.”

Consider the example of the United States Navy seals, whose job is to stare down death. If they are not absolutely convicted of the cause, they will not perform their duty when called upon. They cement that conviction in a specific, practical way: by memorizing the U.S. Navy seal Ethos.

This says, in part, “My loyalty to country and team is beyond reproach. I humbly serve as a guardian to my fellow Americans, always ready to defend those who are unable to defend themselves. … I voluntarily accept the inherent hazards of my profession, placing the welfare and security of others before my own. I serve with honor on and off the battlefield. … I will never quit. I persevere and thrive on adversity. … If knocked down, I will get back up, every time. I will draw on every remaining ounce of strength to protect my teammates and to accomplish our mission. I am never out of the fight.”

This shows the power of articulating and codifying such beliefs. These words, burned into a seal’s mind, drive him onward in the most grueling conditions. He commits to them, and proves his commitment through the daily grind of drills, training, labor, sweat and pain. Then, when crisis arises, this guiding ethos is so ingrained into his fiber that he is able to accomplish acts of uncommon valor and grit.

You need this kind of clarity of purpose, and commitment to that purpose. It requires giving serious thought to life’s larger questions.

Take real time to pray and to think earnestly about this. Write down your thoughts on the true guiding principles by which you can make decisions, establish priorities, evaluate your actions, measure success and failure, and assess your life. Think about what you would consider an honor to die defending. This is not an exercise in morbidity, but in clarity.

Don’t be a person who will die dishonorably—or save yourself dishonorably—as your lack of principle is exposed. And don’t be a person who will die quietly, regretting the wasted and unprincipled life left behind. Dig deep until you strike the golden virtues worth devoting your life and death to. Then throw yourself into serving those virtues and fulfilling your life’s purpose, long before it ends.

Then you will be able to stand on the threshold of an honorable death, look back over your shoulder at an honorable life, and say with Paul in 2 Timothy 4:6-8: “For I am now ready to be offered, and the time of my departure is at hand. I have fought a good fight, I have finished my course, I have kept the faith: Henceforth there is laid up for me a crown of righteousness, which the Lord, the righteous judge, shall give me at that day: and not to me only, but unto all them also that love his appearing.”