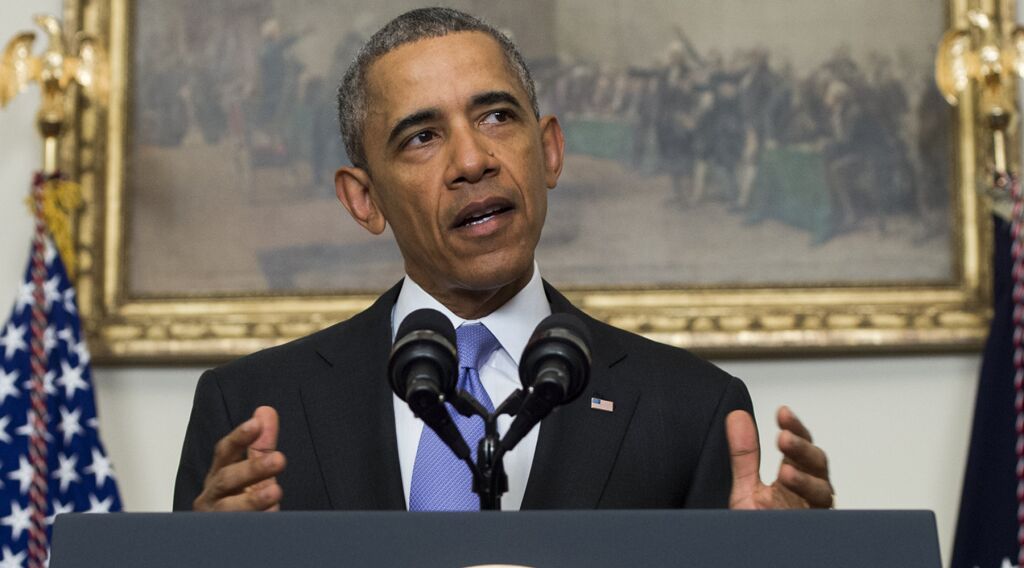 Once there was a great fear of a nuclear-armed Germany …

The Federal Republic of Germany has been home to a portion of nato’s nuclear weapons since the Cold War. When the arrangement was first made, some feared that Germany would break the deal with nato and use the weapons for its own interest. But today that fear appears to have vanished, and America is promoting Germany’s ability to use the stationed bombs.

Under the Nuclear Nonproliferation Treaty, Germany pledged in 1969 that it would not produce any nuclear weapons. But nuclear sharing gives Germany access to the nuclear arsenal stationed in its homeland. Despite the Cold War ending in 1991 and repeated promises to the German population, the federal government has not ordered the removal of the weapons.

In fact, according to the German newsmagazine Spiegel, United States President Barack Obama has approved a modernization of this nuclear weapons arsenal. Some of the new B61-12 bombs, which will go into production in 2020, will be stationed on the Büchel Air Base in the Eifel region along with other nuclear bombs. Tentative plans are being considered within the Air Force to modify German Tornado jets so that they would be able to carry these weapons.

Upgrades to the arsenal will make the weapons more “usable.” As production details of the new B61-12 bombs were published at the end of last year, Guardian Unlimited wrote:

In nonproliferation terms, however, the only thing worse than a useless bomb is a “usable” bomb. Apart from the stratospheric price, the most controversial element of the B61 upgrade is the replacement of the existing rigid tail with one that has moving fins that will make the bomb smarter and allow it to be guided more accurately to a target. Furthermore, the yield can be adjusted before launch, according to the target. …The great thing about nuclear weapons was that their use was supposed to be unthinkable, and they were therefore a deterrent to contemplation of a new world war. Once they become “thinkable,” we are in a different, and much more dangerous, universe.

President Obama is confident that Germany can be trusted with “usable” bombs. But the U.S. government has not always put so much trust in German leadership. During the Cold War, then Secretary of State Henry Kissinger was highly suspicious of former German Nuclear Minister Franz Josef Strauss. Kissinger demanded that Germany’s access to the nuclear arsenal be “physically impossible” without U.S. “consent.” He feared Germany would steal the bombs if it served its own interest. Kissinger was keenly aware of the danger of a lightly defended nuclear arsenal in a foreign country, even if that country was a nato member.

In 2012, Spiegel gained access to “top secret” documents of the Federal Prosecutor’s Office that proved Kissinger’s concerns were legitimate. Strauss planned to use the German-stationed nuclear bombs if an imminent threat from Russia occurred. Germany wanted to be prepared to strike first, even without U.S. permission.

The time is coming when Germany will use these bombs—and it will not be in the United States’ favor. Germany’s past few years as a so-called “peacekeeper” do not erase its decades of history as an agitator. To the surprise of the U.S. and the whole world, Germany will turn against America.