From the Trumpet’s earliest editions, our editor in chief has drawn attention to specific prophetic warnings about race relations in America. 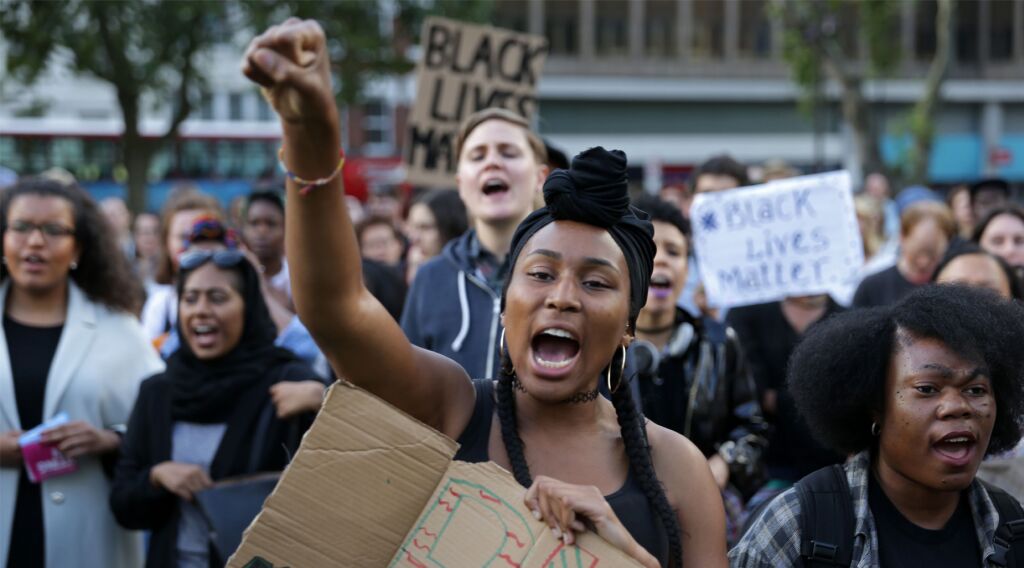 From the Trumpet’s earliest editions, our editor in chief has drawn attention to specific prophetic warnings about race relations in America.
From The September 2016 Philadelphia Trumpet
View Issue FREE Subscription

As far back as June 1992, in the wake of the Los Angeles race riots, Gerald Flurry wrote in the Trumpet:

In 2011, Republicans tried to question Attorney General Eric Holder about Operation Fast and Furious, in which the Obama administration was smuggling assault weapons to drug cartels in Mexico. Holder responded viciously, accusing them of being racists for investigating and criticizing the program. This was a scandal of far-reaching magnitude, yet Holder said Republicans only raised alarm because he and President Obama are African-American. Mr. Flurry wrote in the March 2012 Trumpet:

Republican racism has become the battle cry of the radical left—led by the president and his attorney general! Mostly that charge is untrue. But many people are going to believe it is true and act accordingly. As the economy gets worse and people’s emotions become more heated, violent race riots are going to burst on the scene in our large cities. Do we think such hateful racist statements have no consequences? Like little children, the radical left makes these hateful statements and doesn’t even think of the consequences—which are going to be horrendous. Bible prophecy says so, but even common sense alone should tell us that! This is not President Obama bringing us together as he pledged to do in his presidential campaign. He is leading the way into violent divisions. And I do mean violent!

In April 2015, Baltimore, Maryland, was burning. Riots, looting and fire raged after the funeral of Freddie Gray, a black man who died in police custody. Before it was even revealed what caused the death, protests against the police began. These erupted in riots, where people smashed downtown storefronts and damaged police cars. All this in spite of the fact that the six officers were later found not guilty of any wrongdoing; three of them were even acquitted by a black judge. In the July 2015 Trumpet, Mr. Flurry wrote:

The Black Lives Matter movement started in 2012 after George Zimmerman shot and killed African-American teenager Trayvon Martin. Many blm activists are resurrecting the violent symbolism and antipolice rhetoric of the Black Panthers. Alicia Garza, a founding member of blm, says one of her key influences is Assata Shakur—a member of both the Black Panther Party and the Black Liberation Army who killed a New Jersey state trooper and fled to Cuba for political asylum. After American pop singer Beyoncé Knowles paid tribute to Black Lives Matter during the Super Bowl halftime show in February 2016, Mr. Flurry wrote this, in the May-June 2016 Trumpet: