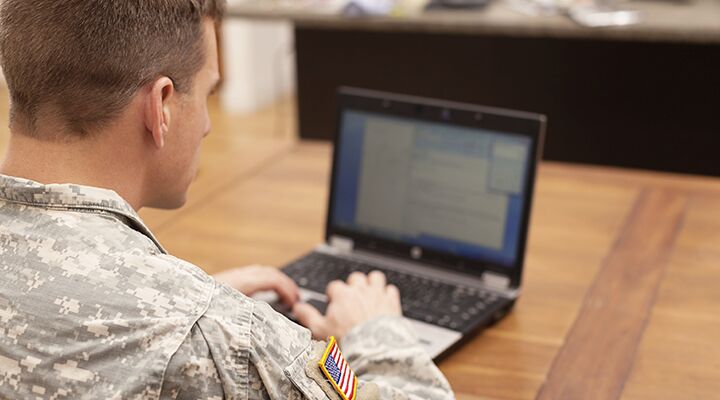 Retired Gen. James Cartwright warned that a cyberattack could start nuclear war, according to an April 29 Associated Press article.

Cartwright said cyberthreats to command and control systems have “increased exponentially” over the past decade. Lone wolves are no longer the main threat; it is hostile nation states.

We need to assume our systems are compromised, he said.

Cartwright, who headed Strategic Command from 2004 to 2007, says the best solution is to “de-alert” nuclear arsenals. This would reduce the chance of firing a weapon in response to a false warning of attack. He says there needs to be a 24- to 72-hour lead time for missiles to be fired.

Yet the kind of international agreement necessary to dial back the launch lead times of nuclear weapons appears unlikely. The world’s two largest nuclear powers, Russia and America, are at odds over the invasion of Ukraine. Meanwhile, the West is set to let Iran build a nuclear weapon. Both Saudi Arabia and Egypt have indicated they will pursue a bomb if Iran is allowed to have one.

The need for nuclear deterrents to be on high alert appears as high as ever.

In the United States, there are 450 Minuteman 3 missiles kept at ready. They can be launched from underground silos within minutes of a presidential order.

Could a hacker penetrate military networks and distribute false information causing military commanders to think America is under attack? Could a nation be tricked into starting a nuclear war? Or could American defenses become desensitized to such attacks, leaving the nation vulnerable to a real attack?

Defense officials are understandably reserved about what countermeasures are in place.