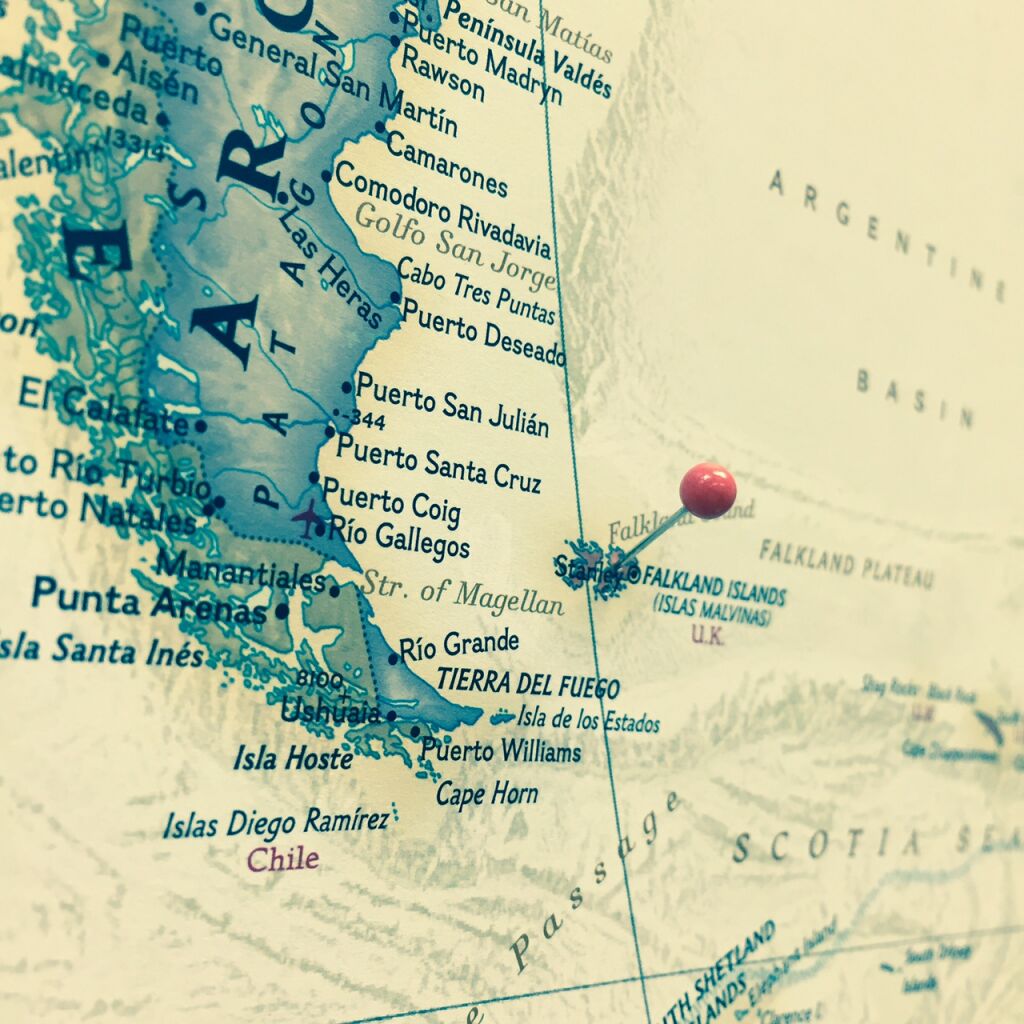 Russia is preparing to lease 12 long-range, supersonic bomber jets to Argentina, a move that some in Britain fear is designed to ready Argentina to take the Falkland Islands.

Argentina has long argued that the Falklands—which it calls the Malvinas—are Argentine territory and should be controlled by Buenos Aires instead of London. The dispute escalated into war in 1982 when Argentina invaded the islands, attempting to establish sovereignty over them. The bloody 74-day conflict ended with British forces overwhelming the Argentinians and reestablishing British control of the islands.

But British defense cuts in recent years leave the Falklands more vulnerable to attack, particularly if Russia beefs up Argentina’s armaments. “It is a very live threat,” British Defense Minister Michael Fallon said March 23 concerning Moscow’s plan to equip Argentina with attack planes. “We have to respond to it.”

Former defense minister Sir Gerald Howarth said of Russia’s plan: “It is very serious indeed. [Russian President Vladimir] Putin has many problems at home and yet he is ramping up tension in the Falklands.”

Russian politicians and pro-Kremlin newspapers have long taken Argentina’s side in the Falklands dispute, routinely criticizing Britain’s “colonial occupation” of the islands. Russians sometimes refer to the Falklands as the “Crimea of the Atlantic,” a comparison the Argentine government welcomes.

“The Malvinas have always belonged to Argentina, the same way that Crimea also belonged to the Soviet Union until it was given to Ukraine,” Argentine President Cristina Fernandez de Kirchner said last year after Russia annexed Ukraine’s Crimean Peninsula. Kirchner was among the most vocal supporters of Russia’s grab of Crimea, and her support is now winning her tit-for-tat backing from Moscow regarding Argentina’s claim on the Falklands.

On March 22, Alexei Pushkov, the head of the Russian Duma’s committee of international affairs, tweeted:

Putin himself has made his support for Argentina’s claims clear here and here.

In a sign that the United Kingdom takes the Russo-Argentine cooperation seriously, Fallon said Britain will invest $265 million to bolster Falklands’ defenses over the next 10 years. However, a Ministry of Defense spokesman told the Express that Argentina will likely receive the bombers well before Britain does much to beef up its forces, leaving a “real window of vulnerability.”