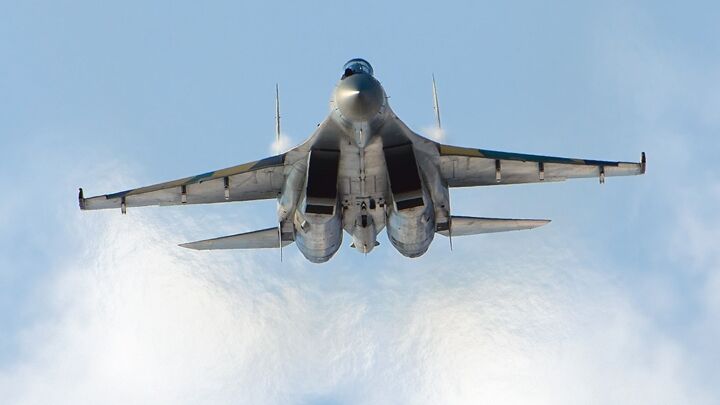 In late June, the Russian Navy launched a Project 636 diesel-electric ultraquiet submarine, as well as a new-generation Project 12700 mine countermeasures ship. Navy commander in chief Adm. Viktor Chirkov said in a June 21 statement that by the end of the year, the navy will receive five more Project 636 submarines, four Raptor patrol boats and over 40 other combat and logistic vessels.