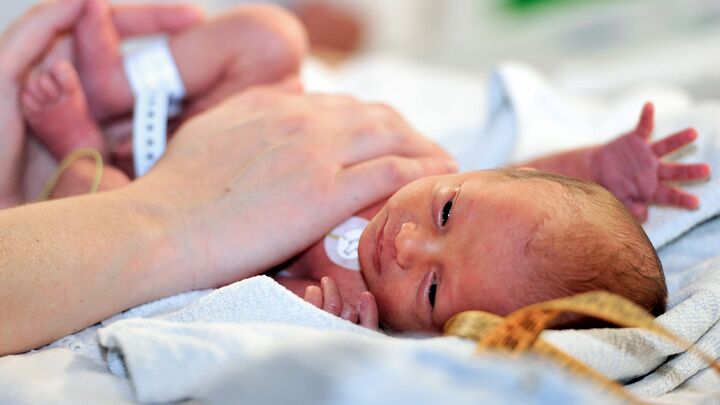 In England, one in every 10 babies is born to a teenage mother, contributing to Britain’s notorious reputation for having the highest rate of teenage pregnancy in Europe. Evidence indicates that one third of girls under the age of 16 (the age at which British teenagers can legally have sex) are having sex. This has been coupled with a huge rise in sexually transmitted diseases such as chlamydia, gonorrhea and syphilis.

To combat these alarming statistics, the British government is proposing to beef up the current sex education in its public schools. Under the proposal, schools will be encouraged to set up special clinics for pupils to receive confidential sex counseling, free contraceptives and the “morning after” (abortive) pill, all without parental approval, or even parental notification! The Department of Health also pledged to “increase nhs abortion provision” so that teenagers across the country can have early access to free abortions.

The government’s attempts to lower the birthrate among girls under age 16 haven’t worked so far. The Evening Standard reported that “Despite government confidence that wider sex education and use of contraceptives can cut pregnancy rates, there is increasing evidence that this is not the case. Research by economist Dr. David Paton, of the Nottingham University Business School, showed that while family-planning clinic prescriptions to under-16s for the morning-after pill went up by 284 percent between 1992 and 2000, the overall under-16 pregnancy rate in that period was fairly static” (July 22).

The proposals are a response to an advisory group’s report on teenage pregnancy, which said last December that too many teenage girls were falling pregnant because they lacked understanding of sex and contraception.

However, as commentator Melanie Phillips points out, “Studies show most pregnant teenagers previously obtained contraceptive advice and even visited the GP more frequently than other young people in order to obtain it. … What is lacking is not advice about sex or contraception but any moral context” (Daily Mail, London, June 28).

British leadership just won’t tell its youth that there is anything wrong with them having sex, even though the law against sex under the age of 16 was instituted to protect children from the very harmful consequences of immature promiscuity. In attempting to curb teenage pregnancies by making sex education more public and handing out more contraceptives, lawmakers are in fact encouraging underage sex by offering a temptation to youngsters with no corresponding restraining check. This warped reasoning and irresponsibility leaves children at the mercy of their own immature feelings and impulses.

As Phillips rightly states, “Curbing the alarming rise in child and teenage sex will only happen … when the adult world accepts, once again, that children need guidance and protection which it has a duty to provide” (ibid.).