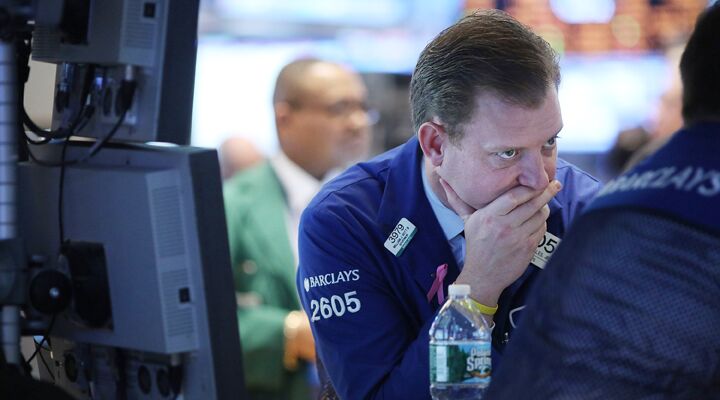 Electronic misinformation as an economic weapon?

A hacked Associated Press Twitter account disseminated a bogus breaking news tweet last Tuesday about two explosions at the White House that injured the U.S. president. The nature and content of the tweet not only instilled panic in thousands of the nearly 2 million followers of Associated Press’s @AP Twitter account, it also triggered definite alarm in the financial markets, causing the Dow Jones Industrial Average to tumble 143 points in just two minutes.

People have become heavily reliant on technology, even if that technology disseminates unconfirmed information.

The main blame for the market drop has been placed on computers that run high-frequency trading algorithms that scour the news and conduct split-second trade deals. A Wall Street trader told Bloomberg: “No human believed the story. Only the computers react to something that serious disseminated in such a way.” Joseph Saluzzi, co-head of the equity trading firm Themis Trading, said, “The event was done before humans could even process it.” His co-head, Sal Arnuk, commented: “My initial reaction before I realized it was a fake tweet was the same horrible feeling I had when I worked at the top of the New York Stock Exchange when planes hit the World Trade Center. … When I realized it was a fake tweet, I was outraged and ashamed that the market was able to be manipulated so easily.”

While the Dow Jones Industrial Average regained all its losses within seven minutes of the attack after Associated Press and White House confirmations of the falsity of the tweet, some traders with prearranged sell orders lost money during that period.

Market chaos or drops following cyberattacks or mere computer glitches are not new. In May 2010, a glitch-related “flash crash” destroyed nearly a trillion dollars from share prices when the Dow plunged nearly 1,000 points. These events show how dependent our volatile economy is on computers, and how easily it is influenced by news, especially bad news. They show how such technology could be manipulated as an economic or political weapon.

The Syrian Electronic Army, a pro-Assad group of hackers, claimed responsibility for the @AP attack for reasons not yet entirely clear. The group has a penchant for hacking major news organizations such as Reuters, the bbc, cbs News (60 Minutes), npr and Al Jazeera. Its ties to the Assad government have not been established.

Whoever was responsible, and for whatever reason, this attack on Associated Press reveals how the global economy and, by extension, global security are staggeringly vulnerable to cyberterrorism.

In his June 1999 “Personal,” Trumpet editor in chief Gerald Flurry warned that America’s over-reliance on technology was its Achilles’ heel. He wrote extensively about the military implications of this vulnerability. The @AP attack shows some of the economic implications.