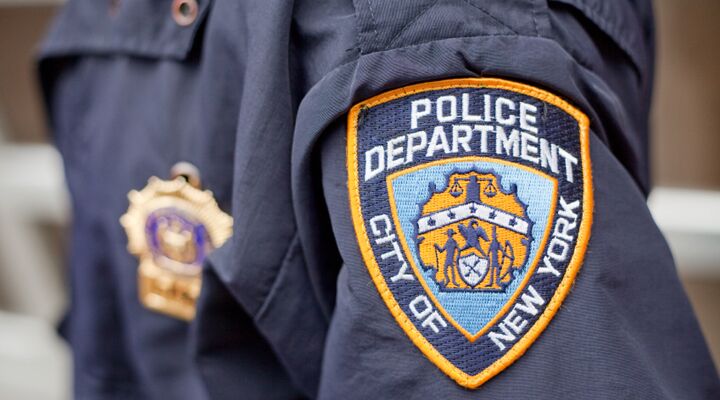 A shocking case appeared in court last week when a New York City police officer was arrested and charged for plotting to kidnap, rape, torture, then cook and eat his female victims.

In one of the messages seized, Valle wrote about a potential victim: “I was thinking of tying her body onto some kind of apparatus … cook her over low heat, keep her alive as long as possible.”

Valle, who has been an officer in the New York Police Department for six years and has a one-year-old daughter, was allegedly commissioned to kidnap a woman for a contact last February, to which he responded: “$5,000 and she’s all yours.”

This story brings to mind a cannibalistic incident in Florida earlier this year when 31-year-old Rudy Eugene was shot and killed after attacking and eating the face of a homeless man. It also recalls the horrors of the murder and dismemberment of Chinese student Lin Jun by Canadian Luka Rocco Magnotta, who allegedly tasted part of the body and mailed Jun’s limbs to various locations around the country. These examples are only the tip of the iceberg.

In an increasingly sexualized society rife with pornography, drug usage and the glorifying of evil, we can expect these unbelievably barbaric acts to multiply. Read columnist Joel Hilliker’s article “Bath Salts Do Not Turn People Into Flesh-Eating Zombies” to learn about the real spirit behind the worse-than-animalistic behavior that is becoming more prevalent in society.