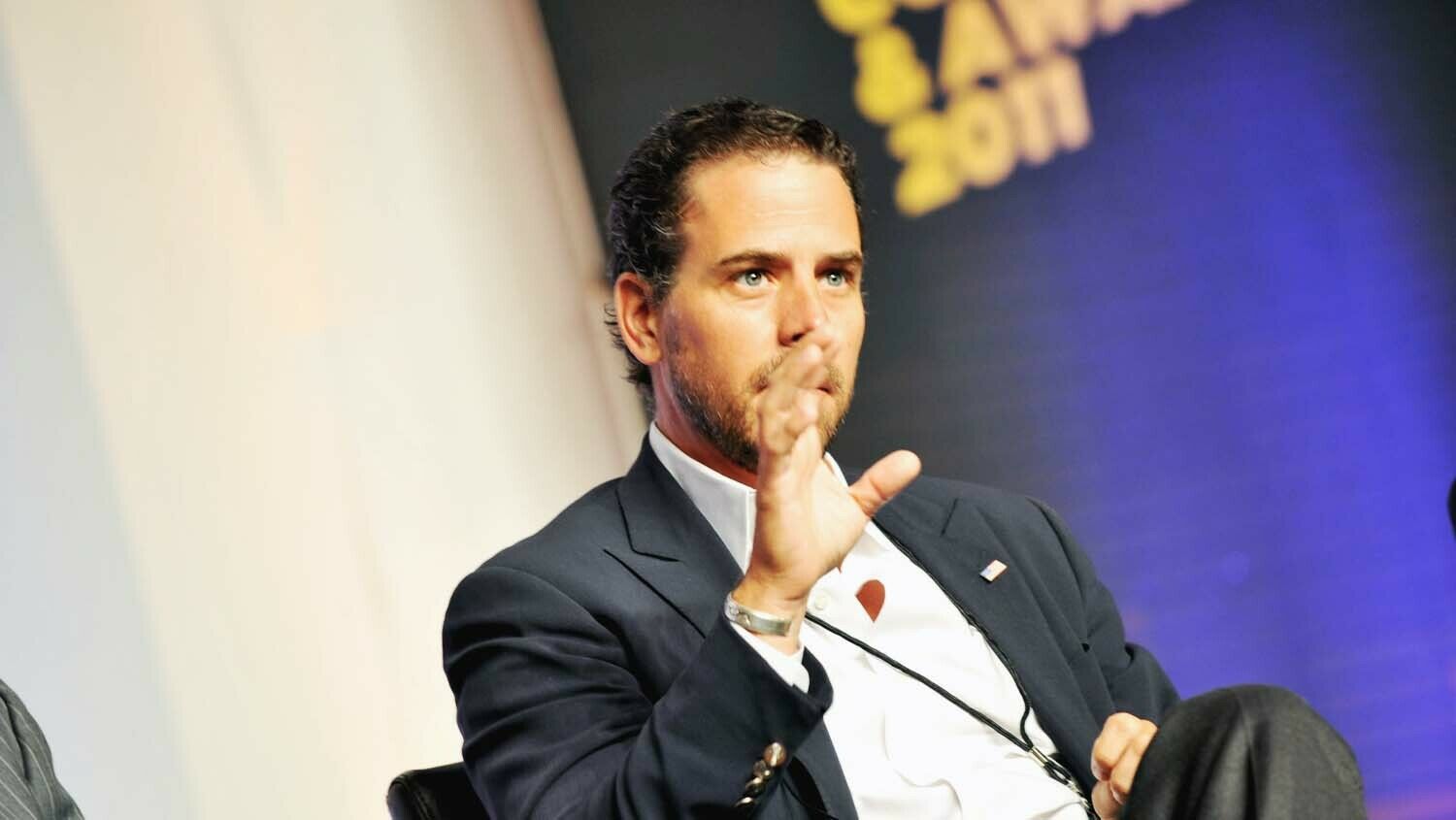 An investment firm cofounded by Joe Biden’s son, Hunter Biden, assisted a Chinese company in buying the richest cobalt mine in the world from an American company. This is a serious development. Cobalt is a vital ingredient for the manufacture of advanced electronics, and the Chinese Communist Party controls most of the world’s supply. Given Hillary Clinton’s role in selling 20 percent of America’s uranium holdings to Russia in 2013, it appears the radical left is selling off America’s natural resource wealth for profit.

In his book Secret Empires, investigative journalist Peter Schweizer reveals that Hunter Biden established a private equity firm after his father was elected vice president. This firm, Rosemont Capital, worked with the Bank of China to create an investment fund called Bohai Harvest rst. One of this fund’s early deals was to finance an Australian coal producer controlled by the Chinese Communist Party. Another deal was to assist a Chinese defense conglomerate to buy a United States auto parts maker with military applications.

While Joe Biden was campaigning to shut down coal plants in America, his son was making money from China’s coal industry. Yet a new report from the New York Times shows that these coal deals were just the beginning of the Biden family’s hypocrisy. In 2016, China Molybdenum wanted to pay $2.7 billion to buy a cobalt and copper mine in the Democratic Republic of the Congo from U.S. company Freeport-McMoRan. Yet China Molybdenum needed a partner to buy out minority stakeholder Lundin Mining of Canada. Hunter Biden’s firm rode to the rescue and bought out Lundin Mining using $1.1 billion in funds received from Chinese state-backed companies.

A Daily Caller review of Hunter Biden’s Chinese, Ukrainian and American business dealings found that he received over $700,000 for his work with Rosemont Capital. While Joe Biden was campaigning to put every American in an “environmentally friendly” electric vehicle, his son was selling millions of tons of cobalt—which is required to manufacture electric vehicles—to the Chinese Communist Party.

The Tenke Fungurume mine holds 3.4 million tons of cobalt. That is 86 percent of the cobalt in the Democratic Republic of the Congo and 44 percent of the cobalt on Earth. Joe Biden’s green revolution is poised to empower the Chinese Communist Party by increasing the demand for minerals produced in mines that America recently sold to China. As mentioned earlier, this situation is similar to the Uranium One scandal, in which Hillary Clinton sold 20 percent of America’s uranium holdings to Vladimir Putin’s Russia.

In his book Fallout, John Solomon notes how the Russians made large donations to the Clinton Foundation just before Secretary of State Hillary Clinton approved the sale of a Canada-based company that controls 20 percent of U.S. uranium reserves to Russia’s nuclear energy agency. He then explains how the Federal Bureau of Investigation had undercover agents inside the Russian atomic energy agency informing the Obama administration about Putin’s plans to monopolize uranium production, but still Clinton and the heads of eight other government agencies signed off on the uranium purchase.

It is no accident that Hunter Biden’s firm ended up selling 44 percent of the world’s cobalt to China, while Clinton’s State Department ended up selling 20 percent of America’s uranium to Russia. These are premeditated decisions by corrupt politicians determined to enrich themselves at the nation’s expense.

Trumpet editor in chief Gerald Flurry explained in his landmark article “Who Is the Modern-Day Jeroboam?” that Donald Trump is a type of the ancient Israelite King Jeroboam ii. In the time of Jeroboam, Israel expanded its borders and took control of trade routes connecting Assyria and Egypt. Yet while Jeroboam warred, a new class of elites grew rich trading in olive oil, wine and war horses. They used their wealth to exploit their own people (Amos 6:1-7), so God sent the Prophet Amos to condemn these elites, saying they “swallow up the needy, even to make the poor of the land to fail” (Amos 8:4-7).

Corrupt political dynasties like the Bidens and the Clintons like to present themselves as champions of the poor, but they are not much different from the aristocracy that governed Israel in Jeroboam’s time. Their goal is to use engineered crises like the coronavirus pandemic to enrich themselves and keep the masses reliant on the government by blocking any attempts to achieve economic independence. All the while they continue to enrich themselves by selling off vital natural resources that America needs to defend itself!

For a detailed scriptural explanation of the evil spirit behind such scandals, please read “This Isn’t Incompetence. This Is Treason!”, by Gerald Flurry.