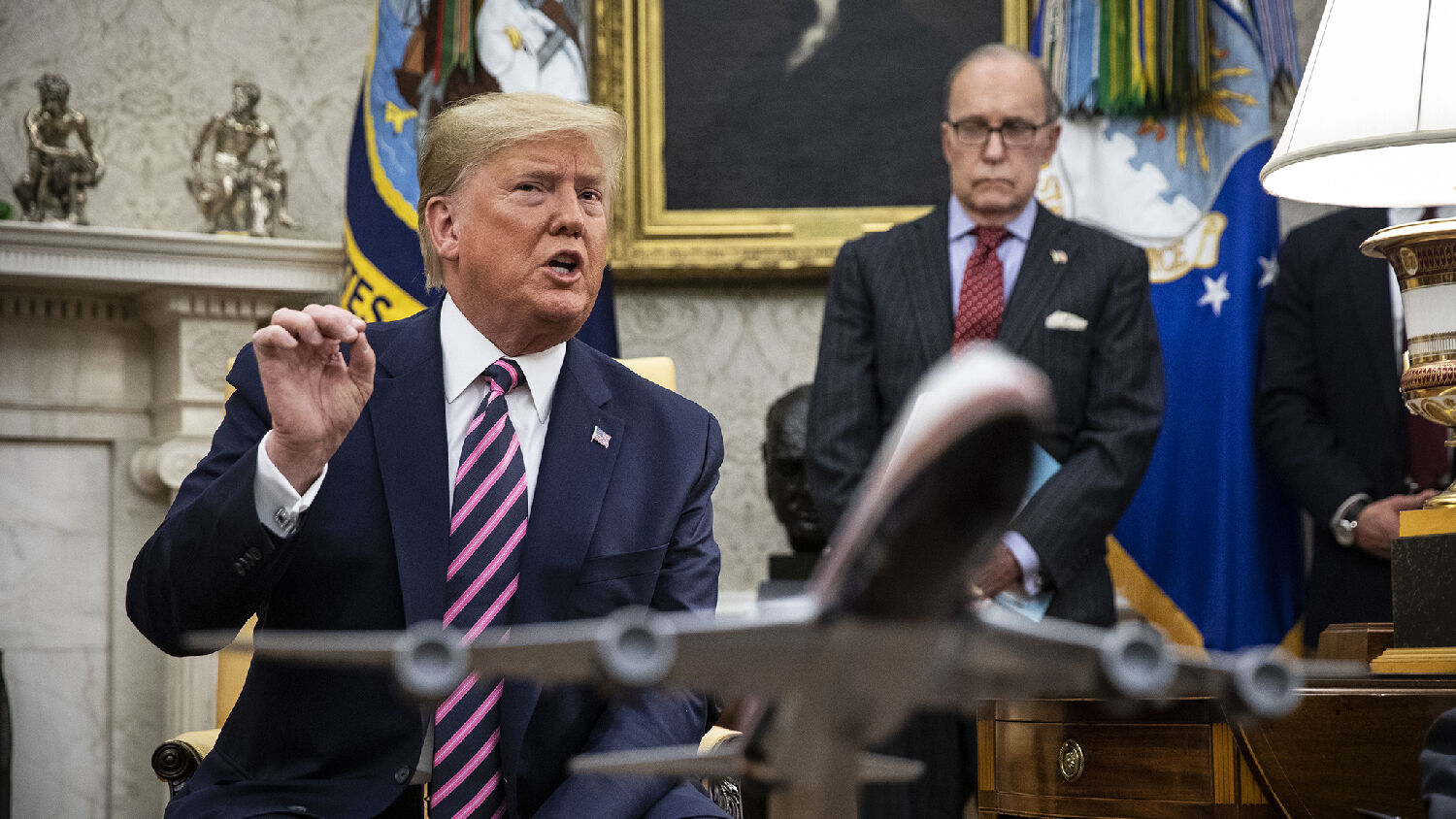 A sickness has taken root in America’s government.

For the third time in United States history, the House of Representatives has impeached the president. Last night, 229 Democrats and one independent voted to charge President Donald Trump with “abuse of power.” And 230 Democrats and the same independent voted to charge him with “obstruction of Congress.” The House of Representatives is now supposed to pass a resolution formally naming impeachment managers to present their case to the Senate for removing President Trump from office. Yet Speaker Nancy Pelosi has stated that Democrats may delay this resolution.

President Andrew Johnson was impeached in 1868 for violating the Tenure in Office Act, and President Bill Clinton was impeached in 1998 for lying to a federal grand jury. The Senate acquitted both presidents, however, so they did not leave office. President Richard Nixon resigned in 1974 before impeachment proceedings against him could begin.

The inquiry started when an Obama-era Central Intelligence Agency whistleblower, revealed to be Eric Ciaramella, accused President Trump of pressuring his Ukrainian counterpart “to investigate one of the president’s main domestic political rivals … to help the president’s 2020 reelection bid.” Ciaramella accused Mr. Trump of providing Ukraine’s president with a quid pro quo: Either agree to investigate the son of Democratic President Joe Biden or America would withhold military aid.

Constitutional law expert Jonathan Turley told cbs This Morning that both charges against President Trump set a dangerous precedent that will heighten political division in America. “The problem I have is that judging by how they define these two articles, you could impeach every living president on this type of allegations,” he said. “The most troubling for me is the obstruction of Congress. They set an abbreviated period for investigation, arguably the shortest investigation of any presidential impeachment, depending on how you count the Johnson impeachment days. And then they said if you don’t turn over the evidence during that period, you’re obstructing Congress. Well, President Trump went to court to challenge the necessity of handing over that material. Both Bill Clinton and Richard Nixon were allowed to go all the way to the Supreme Court—they ultimately lost, and Nixon resigned soon after. My concern is that this really does seem like you are making an appeal to the court into a high crime or a misdemeanor.”

Jonathan Turley and millions of other Americans realize that this impeachment is not really about upholding the U.S. Constitution. In the words of Attorney General William Barr, it is “a scorched-earth, no-holds-barred war of resistance” against President Donald Trump designed to “sabotage the functioning of the executive branch.”

The Prophet Isaiah foretold of such dysfunction when God inspired him to write an end-time prophecy that applies to America. “Ah sinful nation, a people laden with iniquity, a seed of evildoers, children that are corrupters: they have forsaken the Lord, they have provoked the Holy One of Israel unto anger, they are gone away backward. Why should ye be stricken any more? ye will revolt more and more: the whole head is sick, and the whole heart faint” (Isaiah 1:4-5).

“The facts reveal widespread complicity within the cia and the Justice Department, including the fbi, along with other government agencies, with direction from the White House—and total support from the mainstream media,” Trumpet editor in chief Gerald Flurry wrote in “Can President Trump Get Control of His Own Divided Government?” “We see that the Obama administration got a frightening degree of control over those agencies. And we see officials who consider themselves above the law, who are willing to use deceit, slander and practically any other means necessary to hold or to reclaim power at any cost. To make this reality more alarming, none of it would have seen daylight had Mr. Trump not won the election. But God wanted it exposed …. Now, it seems that the harder the president’s enemies work to destroy him, the more their own wicked ways are uncovered. Isaiah 1:4-6 is an end-time prophecy that applies directly to America. It says ‘the whole head is sick’—talking about corruption in the government. We are getting a stark look at just how grave this sickness is!”

If the Senate tries President Trump, even more corruption in the “deep state” and the Democratic Party will undoubtedly be revealed. Keeping up with all these scandals can be exhausting, but God is allowing this corruption to be exposed so people will realize that “the whole head is sick” and turn to God for answers.

For clarity on what is happening in America, tune into the Trumpet Daily Radio Show, hosted by Trumpet executive editor Stephen Flurry, and request a free copy of Gerald Flurry’s booklet Great Again.